What Does The Bible Say About Hypnotism?
Odyssey

What Does The Bible Say About Hypnotism?

A Christian response to mind control. 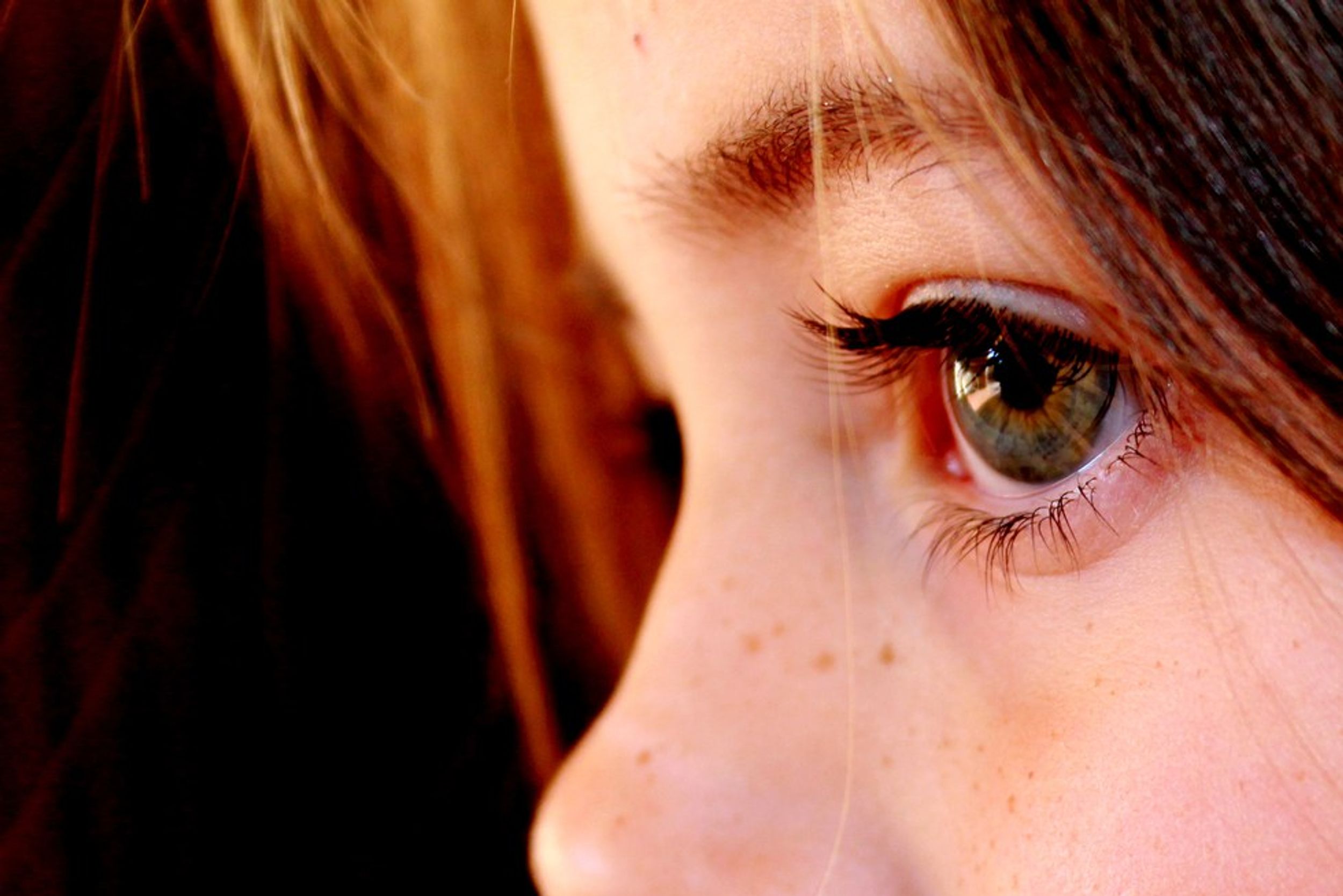 What is hypnosis, at the core? Does the Bible talk about it? Should Christians care? What about the difference between hypnotherapy and stage or street hypnosis?

These are all questions I have asked myself, and I imagine at least some besides me have also hoped to gain answers to. So I did my research. I watched countless videos of both hypnotherapy and hypnosis for entertainment on various mediums, such as filmed from a phone camera on the street, on a video recorder for therapists, on live TV, gameshows, college experiments, and more. I listened to amateurs, professionals, magicians and everyone in between. I wouldn't be very qualified to give an opinion on the subject without actually learning as much as I could about it short of personally trying it out.

Hypnosis, broken all the way down past the layers of complications and distinctions, is a form of mind control, brain washing really. Despite the connotation of those phrases, few would disagree with the assessment and simplified definition. Little is actually known about the medical side of hypnosis other than it is an extreme form of suggestion enabled by the distraction of the brain's capacity to focus. Instead of paying attention to external situations, the subject of any given hypnosis subject is instructed to examine the internal mechanics of their thoughts, feelings, memories, etc. Because the brain can only direct its energies to so many places, it is highly susceptible to suggestion in this state. This is one of the reasons that people who do not want to be hypnotized are difficult to be subjected to it; they reinforce their defenses internally and remain focused on the external, making suggestion much easier to ignore and refuse.

I will not go into the history of hypnotism in depth, but it is relevant to know that it is known to have been practiced in recognizable forms for about 3,000 years. Today, it is used both by licensed "professionals" and unlicensed practitioners.

As far as common sense goes, hypnotism is dangerous by nature. It is allowing someone, often a stranger of unknown character, to control your body and thoughts. I hope I don't have to delve into this for you to see where this thought process is heading. Many Christians have claimed that this characteristic alone should rule out hypnotism as an option for either treatment or entertainment as your spirit is much more available for attack while your guard is down, and the possibility is not one to be treated lightly.

Another danger of hypnotism is a tool called regression. The subject is taken back to previous memories, sometimes even those supposed to have occurred before birth in a previous lifetime. The Bible clearly rules this at the very least out, stating steadfastly that man lives once on this earth before eternity after judgment.

On the other hand, there are many success stories stemming from hypnotherapy. Quitting smoking is a common result, as is decrease in pain either physically or emotionally. One Christian in the late 1987 claimed that hypnosis was as much an option for use or abuse as any other method of medicine, and that using it wisely could glorify God by recognizing His creative powers in designing the mystery of the mind.

At the end of the day, there is not one passage in the Bible saying that hypnosis in and of itself is good or bad, moral or immoral, right or wrong. It does say in multiple places that we should be in control of our minds, hearts, tongues, and bodies. We aren't exactly following Scripture when we give that control over to someone else. You may compare hypnotism to something like anesthesia, or the effects of it, though. This medicine is used thousands of times daily worldwide, but I cannot think of anyone who would dispute its use in helping people regain health or survive surgeries that preserve life. Does it not incapacitate as well, leaving subjects open to suggestion and embarrassment? I think that, in light of this comparison, hypnotherapy when conducted by a trusted and authorized hypnotherapist (trained not just in hypnosis but also in therapy) on a truly informed subject may be an acceptable tool on the grounds of taking care of our mental and emotional health in a way that other forms of therapy may not be able to. Street or stage hypnosis, though, doesn't seem to have any redeeming qualities and is just allowing access inside a subject's head for no reason, exposing them to danger they may not be aware of and encouraging non-professionals to continue the trend.

I am by no means an expert, but I hope this summary of the relationship between the church and hypnosis got you thinking, if nothing else. If you are interested for more resources on these topics, I found these articles to be well written:

For biblical references making an argument against all hypnosis, click here.

For distinctions between different types of hypnosis and individual analyses, click here.

For a more information on what I spoke to in this article, where I received a lot of helpful background to help explain my conclusions, click here.