An analysis of Black hypermasculinity. 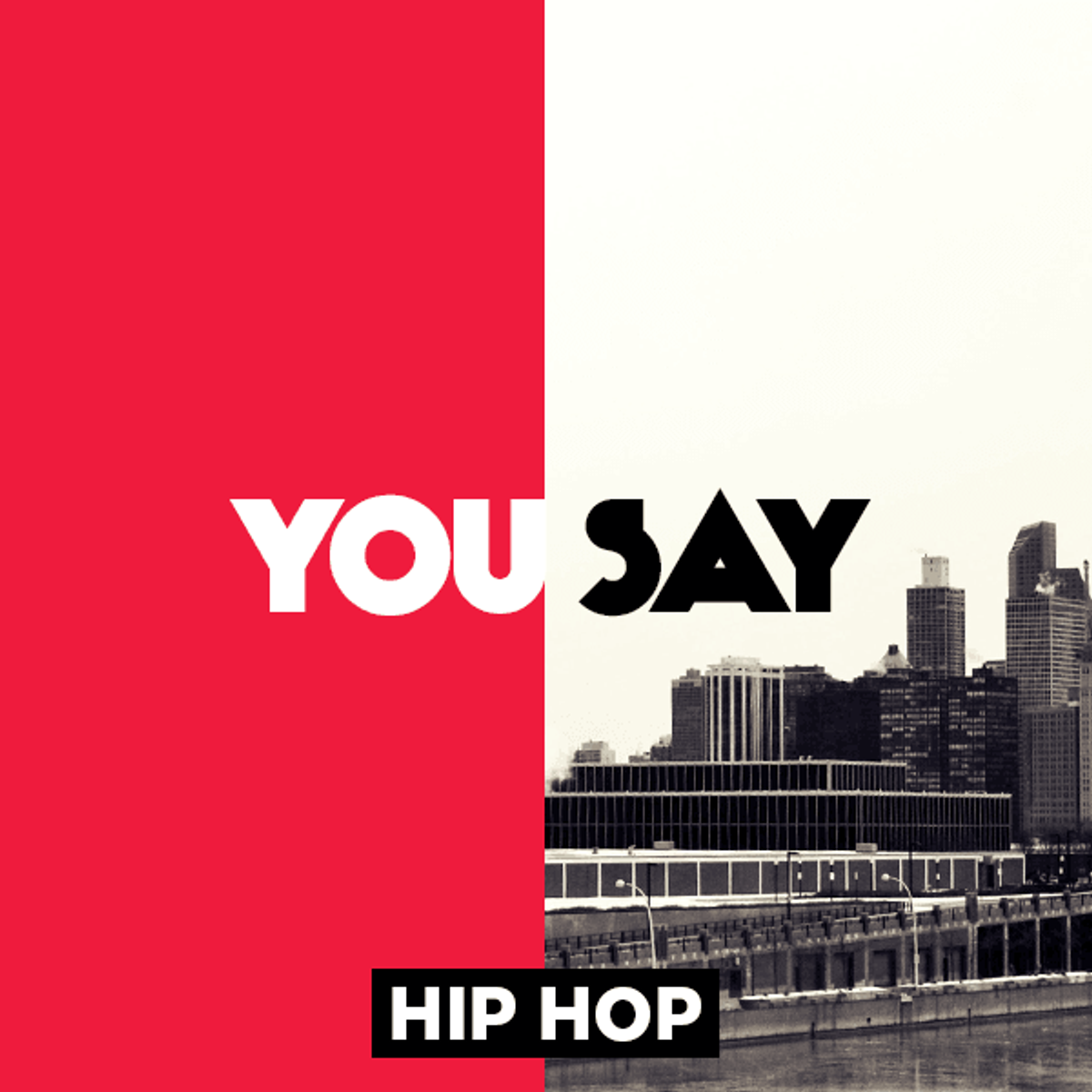 Black masculinity is a form of hypermasculinity that has been proselytized into the minds of Black men, which suppresses developing diversity within the Black male community. Hypermasculinity depicts that Black men always have to be independent, non-emotional, aggressive, competitive, tough skinned, strong and confident. Hip-hop and community are quintessential spaces that perpetuate black hyper-masculine culture. This ideology is engaged by many from a young age and continues to generationally brainwash. Hypermasculinity is a toxic notion that refutes the idea of being one’s self, endangers the African-American male identity, and ultimately supports inhumane behavior.

There are many attributes that hypermasculinity deem as “not manly.” One, in particular, is having a small Phallus. In the article “Average Size ... for a Black Man: Myths About Size, Racism, and the Patriarchy,” writer Bill Johnson II analytically explains the generational myths of the black male size penis. In essence, the male penis is one of the most quintessential egotistical male assets that determines the measure of how masculine one is in the black community. Johnson begins the article with a quote from Bernie Mac describing his penis as “big boned, heavy structured, and hung low.” The quote exemplifies the stereotypical idea of black male penis size, deeming it as large and powerful. Johnson carries on by saying that he does not have a large phallus and wishes he was bigger. However, he also goes on to pronounce, “I realize that systematically speaking my desire for a larger cock rests at the intersection of racism and patriarchal socialization.” The thought of being a black man with a large penis is internalized within European racism. Historically, Black men were equated to being animalistic and barbaric, ultimately seen as sexually menacing and susceptible to raping white women because of Black men savage ways. The very matter that showed how barbaric the nature of Black men were, is now the main factor in ranking their masculinity. Masculinity does not stop here, it still has it’s part in Black culture, it mixes itself within the activism of hip hop.

Hip Hop has been a culture birthed from a genre of music that used it’s platform to shine a light on political and social injustice within the Black and Hispanic communities in the 1970s. Hip Hop in 2016 continues to serve as an activist based platform through the works of Kendrick Lamar, Kanye West, and many other writers, producers, and performers. Conversely, Hip Hop also has undertones of misogyny, rape culture, and hypermasculinity. In the documentary Hip-Hop: Beyond Beats and Rhymes, director Byron Hurt encapsulates the entire masculine culture within Hip-Hop in fifty-five minutes. Hurt emphasizes on the levels of violence, misogyny, and homophobia in both Hip Hop and the Black community holistically. Hurt begins by saying “Men need to take a look at themselves...were all in this box, in order to be in this box you have to be tough, strong, have money, be a pimp, have women, and dominate other men”. Hurt references a metaphorical box, and in order to be in this box one must acquire all the materialistic accolades and hyper-masculine values; this box is a stamp of achievement within Black hyper-masculine culture.

This collective idea of misogyny, rape culture, and hypermasculinity that Hurt touches on has been engrafted in the doctrine of black male masculinity in predominantly African-American communities. Ta-Nehisi Coates in the book, Between The World and Me, writes, “I recall learning these laws clearer than I recall learning my colors and shapes, because these laws were essential to the security of my body” (Coates 24). The laws taught within the culture of hypermasculinity are essential for a Black man to learn so that he is not emasculated for being himself. However, when someone chooses to go against the normative of society they have to be ready for the effect of which they caused. Black men who proudly negate hyper-masculine activity and thinking help a whole community of Black youth.

Many scholars and thinkers constantly research where the notion of Black masculinity stem from. Kevin Powell, a well-acclaimed writer, lectured at the New School in New York with Dr. bell hooks. Powell voiced, “I felt that father hole forever, I did not have a single black positive male image in my life for the first 18 years of my life.” Does the idea of masculinity stem from not having a male parent; essentially finding ways to be more manly to others because there is a constant void of acceptance? Coates writes “The streets transform every ordinary day into a series of trick questions, and every innocent answer risks a beat down, a shooting, or a pregnancy. No one survives unscathed.” (Coates 22). When Coates writes “ This is what rappers mean when they pronounce themselves addicted to “the streets” or in love with “the game.” I imagine they feel something akin to parachutists, rock climbers, BASE jumpers, and others who choose to live on the edge.” (Coates 22). The love for the streets that rappers speak of is related to hypermasculinity; their love of the violence and the culture is hypermasculine, all while living to die daily. When young boys hear rappers speak about rape culture and hypermasculinity in a positive way, they internalize that negativity and it sets their generation up to think that referring to women as less than is socially acceptable. Many scholars debate rather the void of a male figure or the danger of the streets is the initial teacher that being hyper-masculine is acceptable.