We Need To Evolve 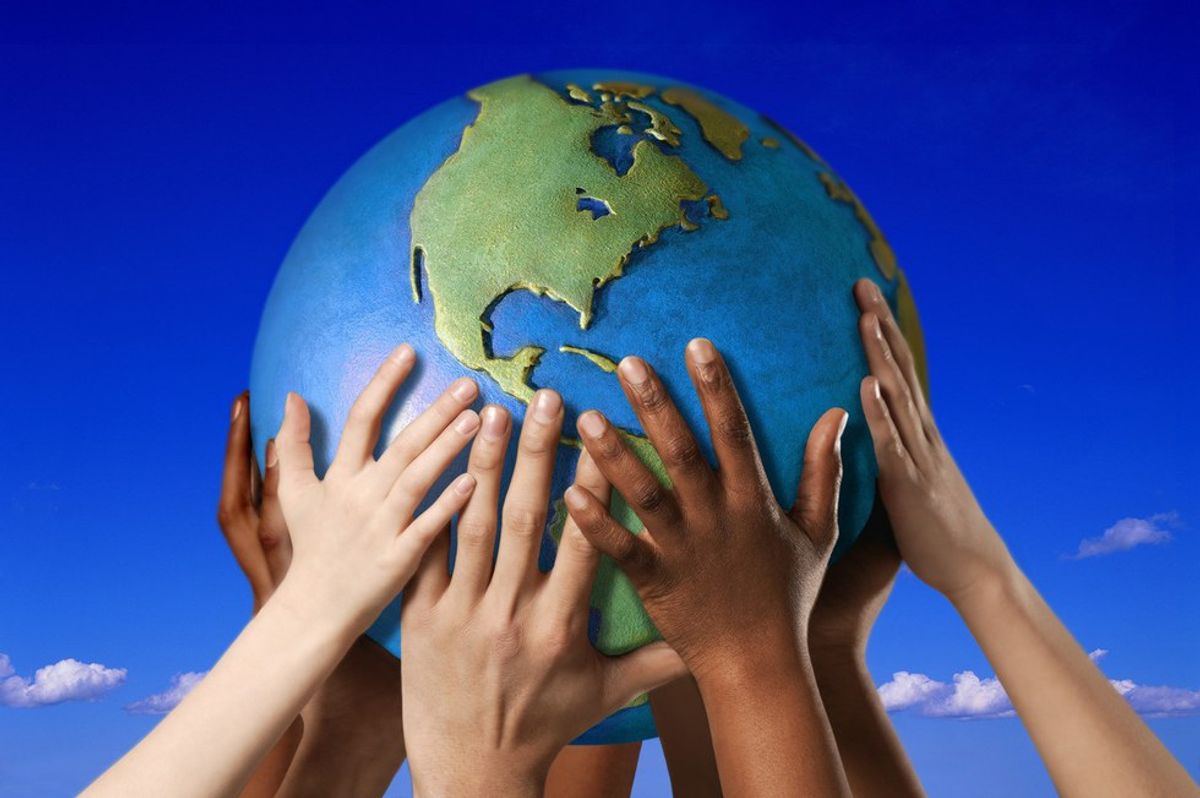 Black Lives Matter has manifested into Blue Lives Matter and All Lives Matter by communities who feel opposition or resistance towards the extreme, sometimes anti-American ideals that have resulted. Take the Colin Kaepernick scandal for example. Kaepernick chooses not to stand for the national anthem claiming "I am not going to stand up to show pride in a flag for a country that oppresses black people and people of color... this is bigger than football and it would be selfish on my part to look the other way. There are bodies in the street and people getting paid leave and getting away with murder". Although some view his decision to sit as inherently American, exercising his natural right, others are furious by the blatant lack of respect that he shows for a country that has fought to protect that right.

Systematic racism is not to be denied, and neither is police brutality. There is still progress to be seen in terms of equality for minorities and those who are underrepresented in our society. Personal prejudices, bias' and attitudes all impact the way we perceive both sides of the issue, but rather than reach a consensus, it seems we are pulling farther apart.

There is an opinion circulating that by saying All Lives Matter we are degrading and demeaning the purpose of Black Lives Matter. Blue Lives Matter also undermines this concept, and insinuates an ongoing schism. Despite the heavy criticism, we could all use a heftier dose of the All Lives Matter concept, because it is fundamentally human- we all matter.

Actions are mainly individual. Until we all come to fully realize this, we will still pin one another to preconceived notions and stereotypes, and continue to paint with a broad brush. Most people just want to be treated right, regardless of who you are. Black, white, blue, pink or green.

These labels that we hold so tightly to cripple us, and the groups that we identify with are the root cause of our separation. We pledge a blind allegiance to our beliefs, and if we're for one thing, we must be against the other. It's time to evolve. It's time to look beyond. It's time that all lives matter. Isn't that the American Dream?