How To Prove People Wrong
Odyssey

How To Prove People Wrong

Life hacks for becoming more self-confident one step at a time. 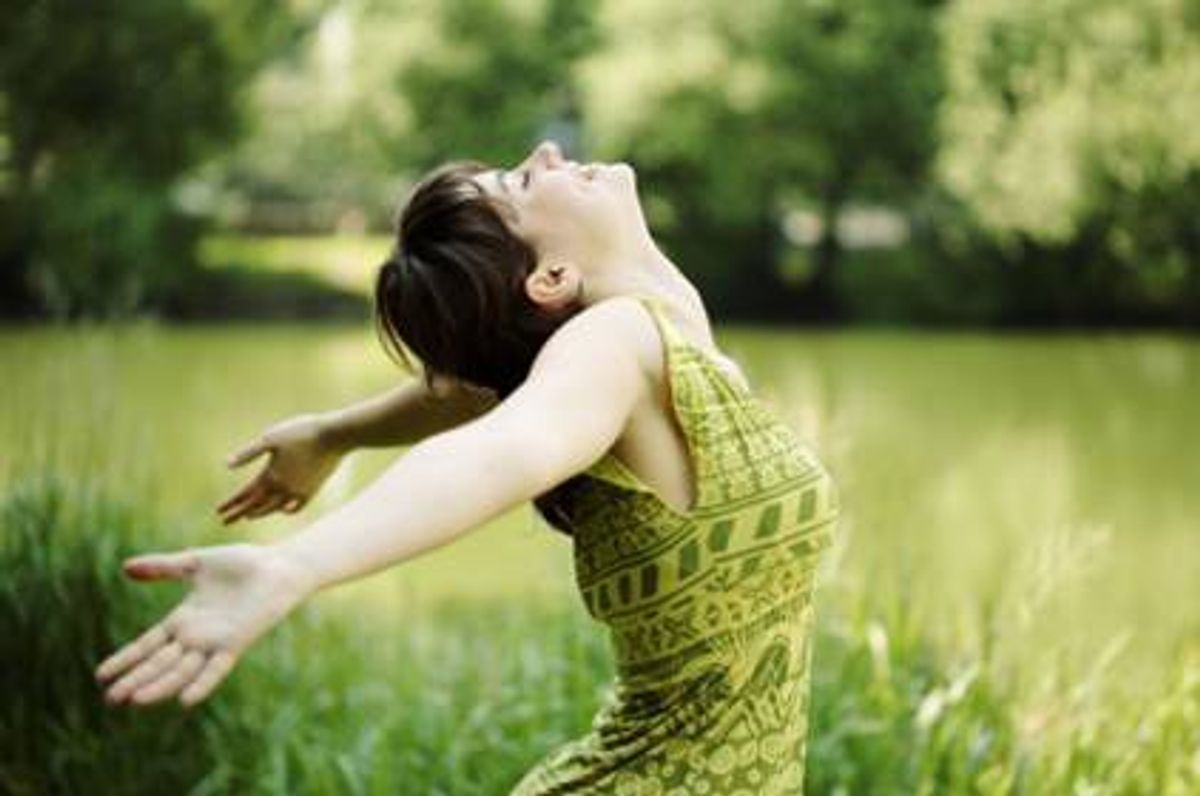 This may be another one of my ranty articles, so proceed with caution. In the spirit of advice-giving, this article is going to teach you, in my opinion, how to beat the odds and put the haters in their place. Like me, there are a lot of people, especially girls, who feel that they aren’t good enough. Your looks don’t match up to the other girls who you admire, you got stood up by that guy who asked you out, you aren’t as smart as your friends, or you don’t have as many friends. This may not be a feeling that you have all of the time, but a wave could pass over you where you feel inferior. Self-esteem is an emotional evaluation of self-worth and it is very subjective. A slight comment in passing could cause one’s self-esteem to go down and they may not even realize it. The key to confidence and knowing that you are good enough comes from within yourself and I am going to help you find it. Take my hand, I’ll walk you through it.

One of the first things that I mentioned was "looks." Women are generally obsessed with how they look. It takes work to not judge others based on how they look or to be completely comfortable with your own body. I used to struggle with body image for a long time and it was mostly because society puts a huge amount of pressure on girls. In the media, celebrities cannot escape their bodies being critiqued, whether they are in their 60’s or are as young as Kendall or Kylie Jenner. It is easy to see women on television or magazines and wonder why you don’t look like them. You don’t look like them because you are a real person and you haven’t been photoshopped to look “perfect.” Even television is all about angles. Reality shows aren’t going to film women from their most unattractive angles. Realizing that looks aren’t everything takes a lot of effort. However, no matter how much I tell myself this, I still slip into feeling self-conscious from time to time. The bottom line is that your family and friends love you for who you are, not for how you look. If there are people in your life who only love you for your looks, it’s time for them to hit the road.

Something else that I mentioned was "boys." I think that I could write a whole article about why you shouldn’t date until you’re 30 because men are immature, but I’ll keep this short. Once upon a time, I dated a guy who told me that I wasn’t good enough. I was either too clingy or I didn’t give him enough attention and laugh at his jokes often enough. I was materialistic and annoying and he was going to do so much better once he dumped me. No one would ever love me outside of him, I was lucky that I even got him to give me a second look. You’re probably laughing at how ridiculous this is. The funnier part was that I actually believed some of this at one point. I let myself be brainwashed by someone who had to nerve to say such untrue and ridiculous things to me. Wanting to feel desired by the opposite sex is something that we cannot explain. It does not matter how much we are loved and accepted by our friends, attention from guys seems to matter more. This is completely ridiculous because some guys just don’t know what they want. Why put yourself out there only to get hurt by someone who just wants to play with your emotions? Girls try so hard to put their best foot forward, but ladies, we're better than silly little boys who can hardly do their own laundry. Being single is so much less stressful. I’ve been saying that for years.

Measuring how smart you are next to your friends is not worth it because everyone excels in different areas. I have friends who are going into journalism, speech pathology, the medical field, and some going into the same field as I am. I would never try to rank us in intelligence. Just because someone is good at math or writing it does not make them smarter than you. If someone is completely common sense inept, it does not make them an idiot. We all have our strengths and weaknesses and we should only try to build each other up. As a senior applying to graduate school, it seemed like the odds were against me. Sure, I had a decent GPA and a rocking personal statement, but would a program that was only taking 40-50 people want me? I was fortunate enough to be accepted to three graduate programs and I could not have been more grateful. Still, others tried to knock me down, comparing themselves to me and wondering why I was accepted. Trying to take away from someone else’s accomplishment will not make you more successful, just more bitter. It is OK to be proud of your friends and it is OK to be proud of yourself. It does not always have to be a competition.

Beauty is in the eye of the beholder and confidence will get you further than a pretty smile or a killer resume. Faking confidence will start to pay off and transform into real confidence as long as you remember these few points. You can be a strong person and not care what others think about you as long as you try. It may be difficult, but I promise that it will get easier. Everyone has their strengths and focusing on them instead of the negative will help you to live a happier life. When people in life try to knock you down, rise above and be the bigger person. It feels good to know that others envy you, even if they don’t come out and say it. That’s really all that it is when someone else insults you, they envy something about you and think that knocking you down will make them feel better. These are the kinds of people who you don’t need in your life. Surrounding yourself with those who are positive, who love you, and who want to see you succeed will get you a whole lot further than a gaggle of fake friends.

Good luck out there, I know that you can kick butt!

5 Reasons We Will Always Say "Forever To Thee"