A Popular Way To Vote
Odyssey

A Popular Way To Vote

Has your president ever dropped a mix tape during the presidency? No? I didn't think so. 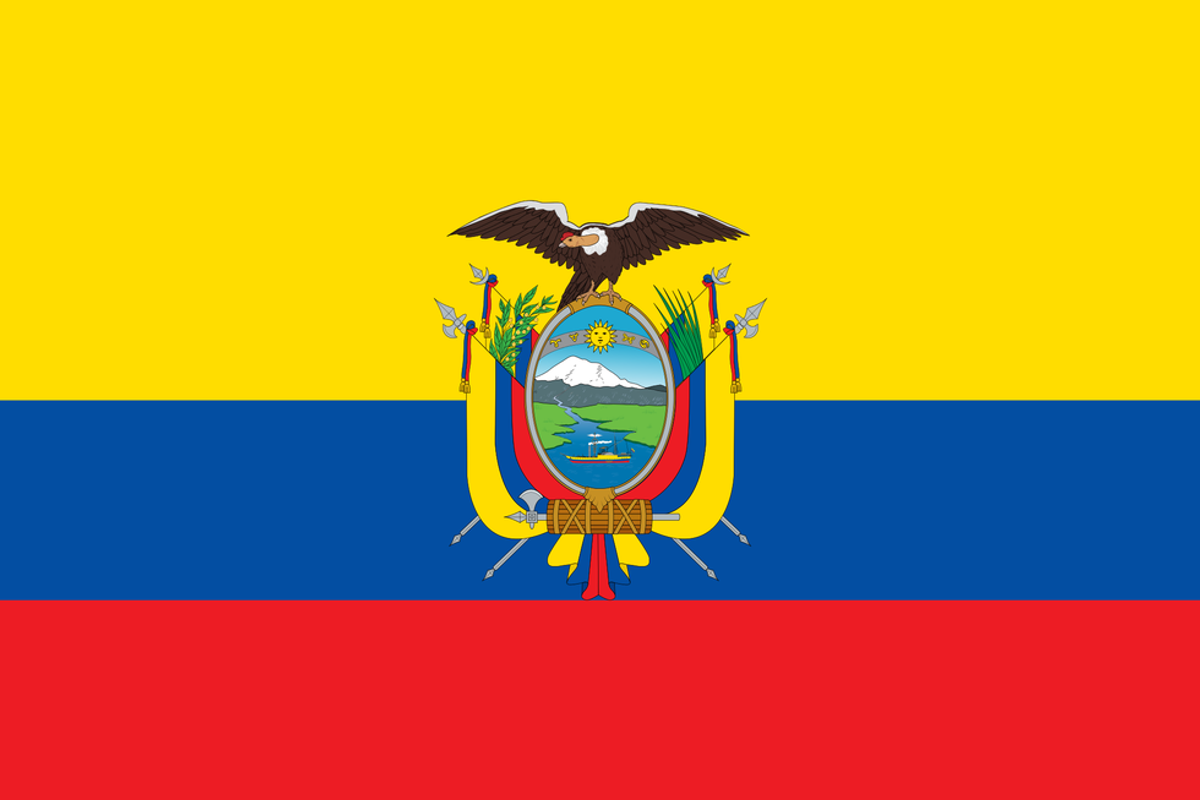 Every country is different when it comes to their political system. The way they choose the president, their body of laws, how they enforce laws, it can all be different. I find these differences intriguing and I always find myself asking for more information.

Let’s start with a little background information. Ecuador is a representative democracy similar to that of the United States. However, the government here is very different. The government has not been the most stable in the past. With 11 different presidents since 1981, that means there was a new president roughly every 3 years. That isn’t normal considering the president holds a 4-year term and is then eligible for re-election for another 4 years. To show just how unfocused the government has been let me add that in 1996 President Bucaram released a CD. Can you imagine a president of the United States dropping their mixtape in the midst of their presidency?

Also in 1996 was the beginning of a change for the country Socialism of the 21st Century was introduced by Heinz Dieterich. This was later promoted by Hugo Chavez in 2005 and adopted by the presidency in Ecuador, Venezuela, and Bolivia. Correa was involved in this plan which stands on the pillars of participative democracy, regional cooperation, and workers rights. The program was not one to start a revolution or promote violence. Instead, the government needed to work on well-informed persuasion with the citizens in place of repression and force. Indigenous participation was now a major concern as well. The indigenous, which makes up a large portion of the country, demanded prior consent from themselves before the government began any extraction or exploitation of their land. In result, they would be on board for the 21st-century socialism. As major changes took place the country has improved over the presidency of Correa. However, after 10 years in power, a new president of Ecuador will come to power.

How does voting work?

In Ecuador, it is required by law that a citizen votes after the age of 18. Whether they are abroad or in another part of the country, they must vote. Young adults 16 and 17 have the option to vote if they choose to do so. A large portion of the country does not agree with this law. They believe that at that age you are too young to understand fully the implications of your choices. There is a fine if you do not vote and occasionally worse if it is repetitive. Voting occurs on a Sunday and people swarm the towns from 7 in the morning to 7 at night. The weekend of voting, beginning on Friday, no one is allowed to consume alcohol (not even foreigners). Restaurants and bars will not serve alcohol and some don’t even open because they don’t feel they will profit. Since each person is required to vote, the country uses a popular vote to elect the president. In this case, each person’s vote matters. The candidate needs to win by 40% of the votes with a 10 percent lead, with the number of candidates there are, that is a majority. If no one reaches 40%, a second election is held where the citizens will vote for the top 2 candidates. This time, the candidate needs at least 50% of the votes in order to win. The candidates only have 45 days to campaign for the election. All the citizens and candidates are in full swing during those 45 days. There are parades, fireworks each night, signs, flags, large gatherings of people handing out flyers and waving flags. It was an interesting time to be in the country.

Current Problems with the government:

According to the Ecuadorian constitution, the assembly has the power to dissolve itself within 3 years of an election. This means that each person on the assembly agrees to step down from their position. This in result means that the entire government is resolved and they call for a re-election for the government. At this time a previous president can run again such as Correa, or a new president can be elected. This means that even though Correa has been president for 10 years, he could run again for another 8. This could be dangerous for the country. With a president in power for so long, there’s no telling what could occur.

Facts about the Assembly:

The assembly is voted for by the citizens of the country. However, the choice is a difficult one with the options that they have. To be an assembly member you must be an Ecuadorian citizen 18 years of age or older, that’s it. You don’t need a degree, or any political knowledge really. This leads to some interesting candidates. A lot of candidates are actually the television stars from different programs, a clown, comedian and even a donkey. Google it – it isn’t a joke.

Keep in mind that each culture is different. You cannot judge what is right or wrong because, for each culture, values and morals are different. With this in mind, I will continue with the legalization of prostitution. Prostitution is legal only in certain provinces in Ecuador, not all of them. The sexual workers need to pay taxes and receive social security benefits.

The minimum salary is around 80 dollars a month for a person. Even in Ecuador that isn’t a lot. The government has created a solidarity bonus for the citizens that live in poverty. Each month they will get a bonus from the government of about 50 dollars to help them survive.

The government is trying to stimulate local business and support national products. They have imposed import tariffs so that local items are cheaper. There is also a 50/50 rule to support local musicians. For each foreign song that is played on the radio, one local one needs to be played as well.

The government here is definitely different from that of the United States. Some things appear to function better for the government while there are others that appear not to. It’s been interesting to experience this first hand through the first election.

Caitlin Marie Grimes
University of South Florida
10511
Beyond The States