How To Be A Better Comic Pt 1
Odyssey

How To Be A Better Comic Pt 1

A Quick Overview On How New Comics Can Hone Their Craft 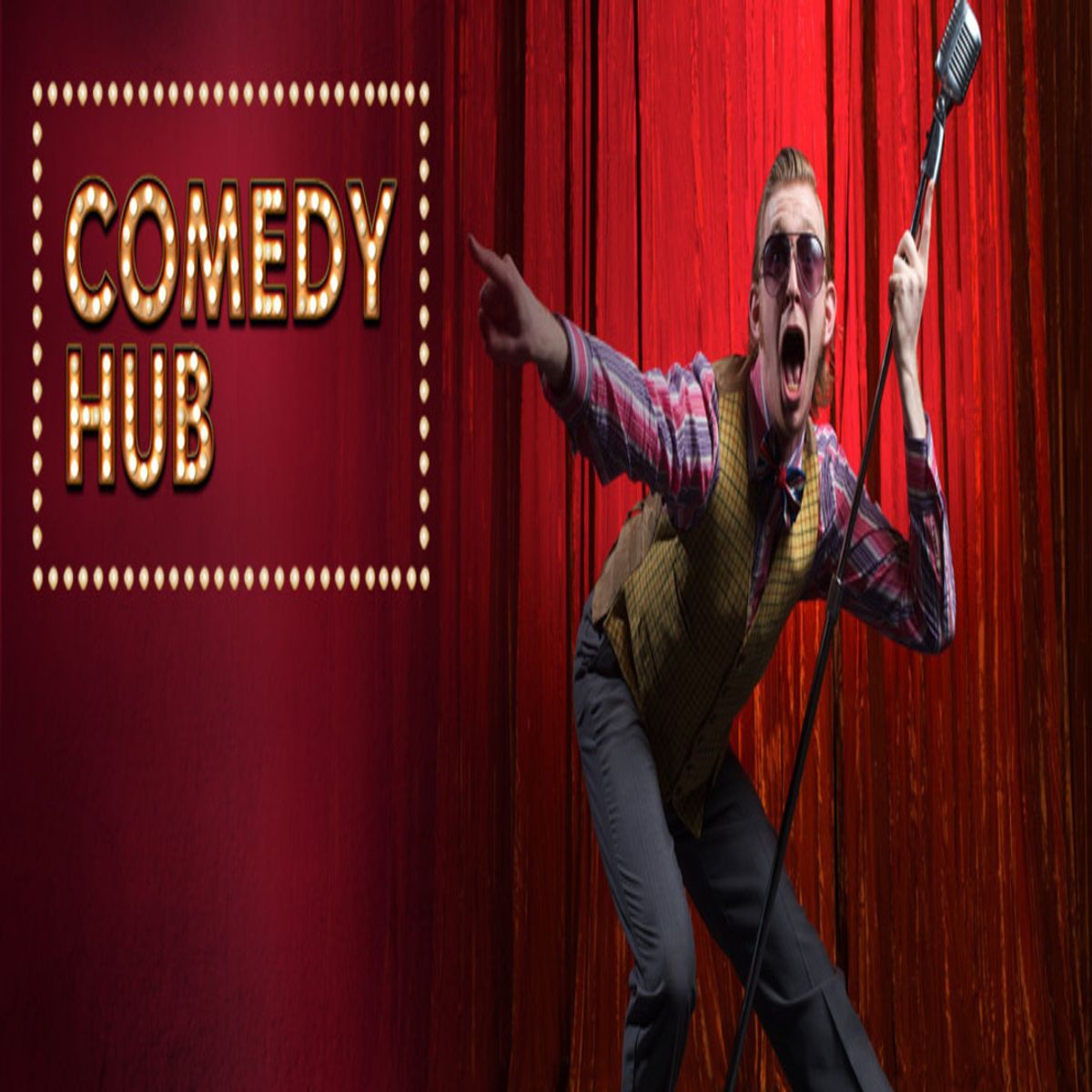 I've been writing jokes and stand-up material since I was 15 years old, and I had to wait until I was 18 before I could even begin to perform. Even starting out with three years worth of material, it took very little time before I had to throw the majority of it out the window. It wasn't that it was terrible, it was just written when I was young. Performing with whatever worked and was left over taught me several lessons that still hold to this day. So, if you've ever been told by your group of friends that "you should totally do stand-up", here are a few things you should know if you don't want to completely embarrass yourself once you step up to the microphone.

I've had many a nights watching amateur comics step up to the stage and completely bomb, or worse, get booed off, never to return again, all because they had just watched a Dave Chappelle or Louis CK routing on Netflix and had the idea of "I could totally do that". Well, what you need to realize is that it took Chappelle and CK decades to get to the point where they are at, and especially where they could get away with saying what they do. Some random guy at amateur night regurgitating those jokes is not going to be enjoyed. You don't have the credibility to back yourself with that kind of material, AND you're stealing jokes, which is the biggest sin in the comedy world. So please, before you step up to the microphone, have 5-30 minutes of your own SOLID material. Be yourself. The world isn't looking for "the next Chappelle, CK, Williams". It's looking for the next unique viewpoint.

WRITE EVERYDAY/ PERFORM AS MUCH AS YOU CAN

If you're serious about becoming a comedian, you HAVE to establish a schedule for yourself. This means you're going to want to find time, whatever and wherever in your schedule that may be, to write original material, setting aside AT LEAST 30 minutes or more. You're also going to want to perform as often as possible, be that at open mic nights to actual club circuits, in order to workshop your material and see what works. The life of a comic isn't easy. You will have good nights, excellent nights, terrible shows, neutral shows, everything. But if it is a serious dream that you want to live, go for it. This is the first article I'll write about the world of a comic, so stay tuned for more!

Hitler Failed To Get Into Art School