How To Be A Better Comedian Pt 2: Laugh At The Darkness
Odyssey

How To Be A Better Comedian Pt 2: Laugh At The Darkness

"Have You Ever Heard The Joke About Pagliacci the Clown?" 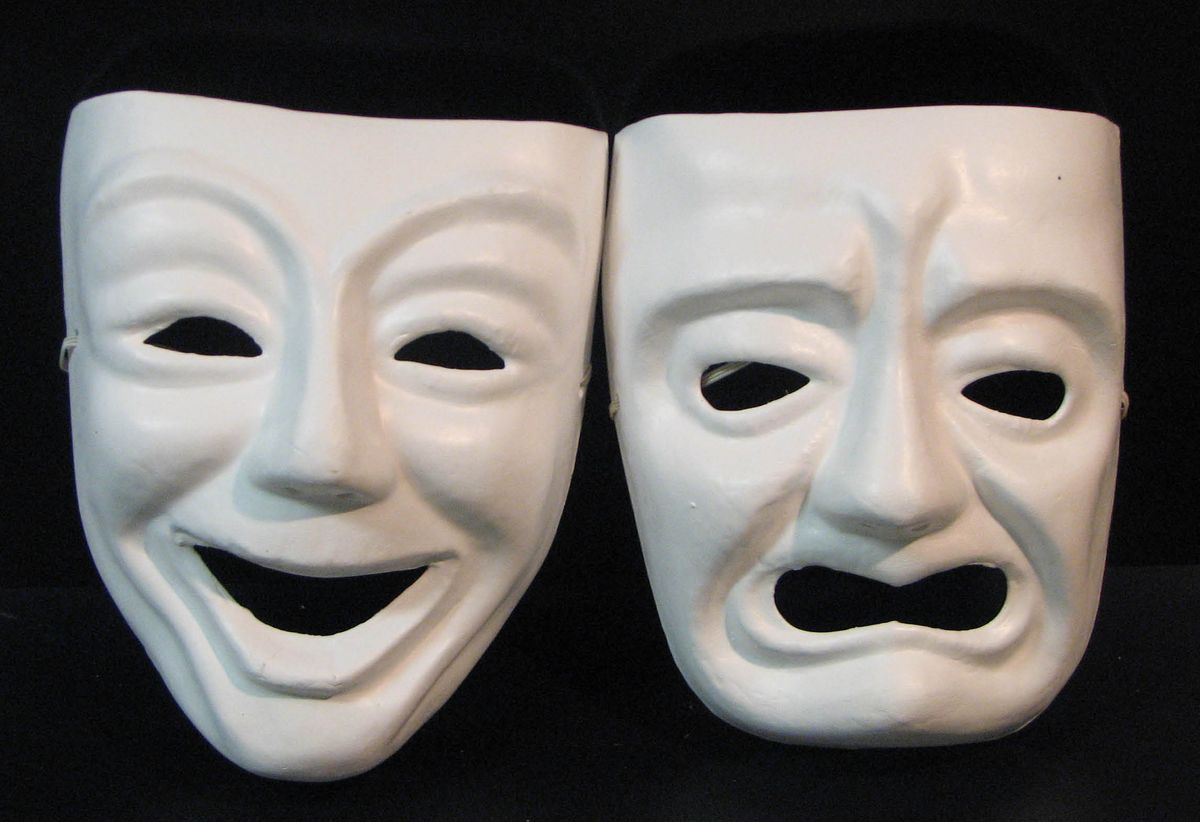 “Heard a joke once: Man goes to a doctor. Says he's depressed. Says life seems harsh and cruel. Says he feels all alone in a threatening world where what lies ahead is vague and uncertain. Doctor says, "Treatment is simple. Great clown Pagliacci is in town tonight. Go and see him. That should pick you up." Man bursts into tears. Says, "But doctor...I am Pagliacci.” -Watchmen

One of the most difficult things that people don't tend to realize about comedians is that, for all the laughs we bring, inside many of us are dealing with our own demons. Depression is common among comedians, and has lead to the loss of many bright stars and titans of the format, leading to a major discussion about mental health in the comedy world that is way overdue. New comics or up and comers need to realize that, unsurprisingly, Depression many become a part of their life, if it isn't already. Thankfully, there's plenty of things to do to help keep the laughs coming and deal with our own issues at the same time.

First and foremost, DONT BE AFRAID TO GET HELP ASAP

There's still a stigma when it comes to discussing mental health, especially among male comics. However, more and more comedians are coming out of the woodwork looking to discuss the issue since the prominent death of Robin Williams, who struggled with depression and ultimately had his demons take him from us. It's now a major discussion point for anyone either in or planning to enter the field of comedy, and asking for help is encouraged. If you plan on or are already in the field, and struggle with depression or any other mental health issues, don't be afraid to seek help, whether it's in counseling or medication.

Secondly, be open about it.

One of the best things a comedian can do is discuss these kinds of things with their audience. Our whole job is not to just get people to laugh, but to get people to think and realize the hysterical things about how our lives go on, and mental health is a big part of that. Don't be afraid to discuss your own issues (not every issue, but the big ones). It connects you with your audience and keeps your ego in check.

Finally, laugh about it.

In every dark corner that we can have in our minds, there exists some aspect of it that is absolutely hilarious. I know that sounds a bit crazy, but it's true. There is always a silver lining, and if we take the time to learn that silver lining, then we can make jokes about it. And if we joke about it, then it makes us feel better about dealing with our issues. Laughter is the best medicine, as well as whatever other prescriptions you may be assigned, but mostly laughter.

Emma Hyatt
19
The Truth About My Parents' Divorce