How A Music Enthusiast Started Listening To Country

How An 'Everything Except Country' Music Enthusiast Started Listening To Country

The "Yeehaw Movement" lassoed me in. 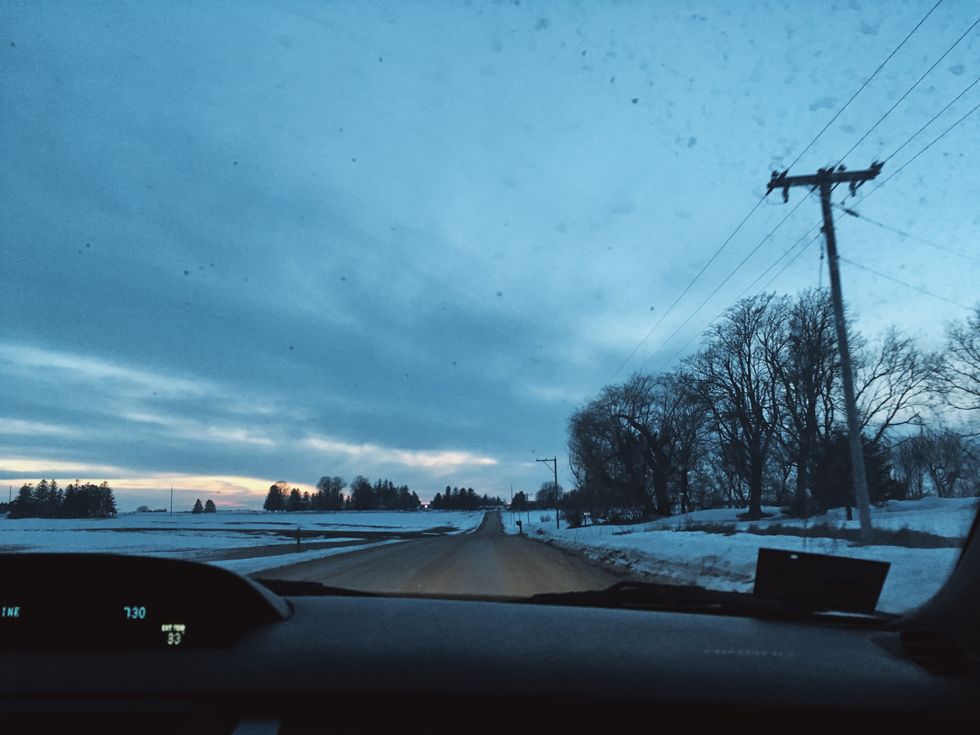 The first day that I met my college roommate, she handed me her aux cord on the drive to campus from the Tallahassee airport. "You can play whatever you want," she said. So I did -I dove straight into my choice: an indie driving-playlist. "I pretty much listen to country," she said, but I did not.

Weeks later, after countless conversations, going to football games, crying at Denny's, and getting stranded on a boat, we spent a Wednesday night after a stressful week eating ice cream in our dorm room. "We're turning into the same person," she said. "By the end of the year, I'll be drinking coffee and you'll be listening to country."

As freshman year went on, my writing job immersed me into the city's alternative music scene. I interviewed local musicians and attended a show every week, priding myself on finding the most obscure venues and the edgiest bands. My grand vision was to shine a light onto the underground music scene and give the deserving artists the exposure in our print newspaper and website.

I interviewed artists, photographed shows, and feverishly wrote articles until winter break. Then, after arriving home to my parents' farmhouse miles out in the Minnesota country, I found myself listening to my parents' music in the background of meals, yard work, and car rides. Chris Stapleton and The Lumineers made the soundtrack of my winter.

And, suddenly, I had an untitled Spotify playlist that I might as well have called "I Guess I Listen to Country Now." Throughout my spring semester, I played it on repeat at the gym, on my way to class, and while studying. Anytime I felt homesick, I turned it on to make my barren dorm room feel like home. Anytime I felt sad, I scrolled through it before my hundreds of indie playlists.

Why? It makes me happier.

I will never not love an angsty alternative rock song or a tiny indie show, but there is something to be said for music that lifts your spirits and makes you feel relaxed. Driving through the rural Minnesota valleys with open windows and golden clouds in the rearview mirror calls for a more content mood than modern pop and alternative genres currently offer.

Country genres overall convey a refreshingly positive attitude towards life. When I was younger, I never took enough time to appreciate the beauty of simple life moments, and country music's expression of this appreciation was exactly what I needed to stay grounded in the midst of the chaos of my freshman year of college. Any music that would deepen a negative mood or plant bad ideas in my head was the very last thing that I needed.

A year ago, I would have never imagined myself listening to country (and admitting to it), but I've gained a true appreciation for the genre. I may never wear cowgirl boots like my roommate, but next semester's soundtrack might come straight from her country playlist.