How Paralympians Keep It Classy

An Appeal to Overcome the Controversy of the Classification System 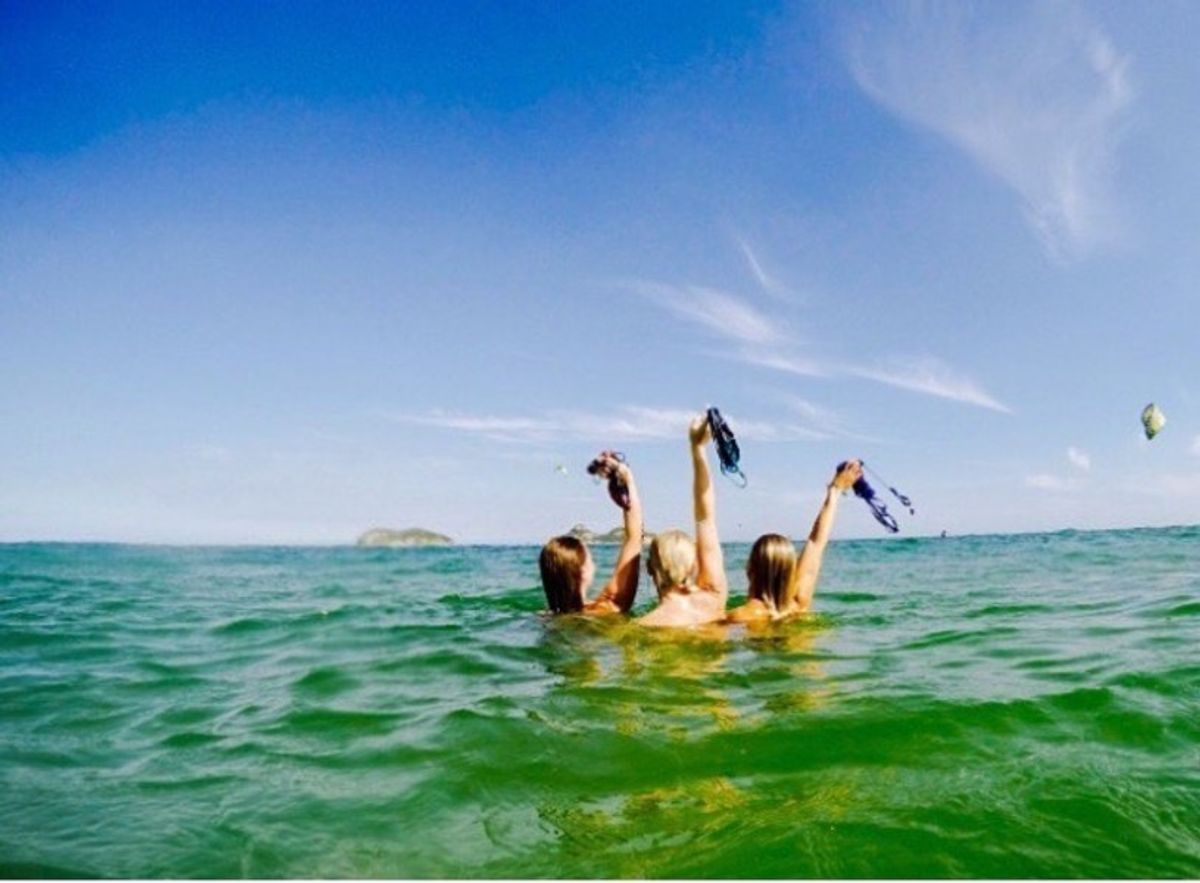 In the Olympics, athletes from all around the world compete together on a level playing field, or court, or pool, etc. But, how do you make competition fair between one athlete with cerebral palsy and another athlete who is missing their left leg? Answer: classification systems.

The Paralympic classification system groups athletes into different categories based on their different level of skill, fitness, power, endurance, tactical ability, mental focus, and favorite color. (Just kidding about that last one.)

The first step in classification is determining eligibility. To be qualified to compete, an athlete must have an impairment that categorizes into one of the ten eligible impairment types listed in the IPC handbook. They are:

Then, an athlete is evaluated by a classification panel to determine their respective sport class. Each sport has its own classification system, because, just like you can't judge a fish by it's ability to climb a tree, you can't classify a blind swimmer based on his ability to shoot an arrow at a target. (Though I do think that'd be interesting to watch)

I'd like to dive into the different classifications for each sport, but truth be told, there are so many of them that I'd probably confuse you by trying to break them down. If you'd like to see them for yourself, BBC Sports has a wonderful explanation of the classifications by sport.

On this site you'll see many letter and number combinations denoting all the classifications, thus providing equal competition through all sports and athletes with physical, visual, and intellectual impairments.

There weren't from 2000-2012, however. This is where the controversy of the classification system comes into play.

The International Paralympic Committee announced that they were withdrawing the entire category from the games, due to the "serious difficulties in determining the eligibility of intellectually disabled athletes."

The 2012 London Games reintroduced the category, but this debacle was not the first nor last issue we'd see with the IPC and classification system.

Some of the Paralympic's most high profile athletes have had to voice their own concern on how the classification issues have jeopardized their athletic career.

As an athlete, I absolutely can't imagine the inner turmoil and consternation that comes from the knowledge that you could be reclassified, or worse, classified out of the games.

But, as a spectator of the games, I have different concerns. I worry about what these controversies will do to the Paralympic Movement.

The impact of the Paralympic Movement is hard to put my finger on, given that it's comprised of a variety of different dynamics. It's a push to create equal opportunity and social inclusion. It's a drive to ignite a change in the way we all perceive ourselves. And it's a fight to close the gap between our definitions of ability and disability.

Just as controversies regarding performance enhancing drugs taint the purity of sports, lending our attention to classifications scandals distracts us from the equal opportunity we should be looking toward. Indulging in the negative side of the games douses the flame of the self introspection the event incites in us. Dissecting the word "disability" through microscopic details of classifications only furthers the term from "ability."

Engaging in dialogue that credits a para-athlete's victory to a mis-classification as opposed to their talent and hard work, does a huge disservice to the movement and causes doubt to the absolute value of gold.

I did a lot of research before writing this, partly because I wanted to get the classifications right, but also because I was trying to decipher which terms would be politically correct. (Quick poll: is "limbitations" permissably funny or no?)

Anyway, to my dismay, a high proportion of the Google results for "Paralympic classification system" are news stories for the myriad of controversies over misrepresentation and problems of the like. I regretfully admit that I found my own interest peaked more at the scandal side of things rather than the actual function of the Paralympic games or information on the athletes themselves. Why is that? Why do we opt to lend our attention to the problems rather than the solutions?

I say we as spectators give our attention back to athletes. Though I can empathize that they may feel as though they've been robbed of power from the classification controversies, they still have power to inspire us. We still have the choice of what we support.

As Ian Silverman potently put it in his open letter to the IPC:

“With the eyes of the world on our athletes, the movement has an opportunity to rise from the shadows and become a movement that the world’s compassion and respect can propel forward.”

Nicole Marie Nigro
Individual Creator
9727
c1.staticflickr.com
Where to start...... Let me start with the cliche that life throws us curveballs and what we do with it is what counts.