How Many Feminists Does It Take To Change A Light Bulb?
Odyssey

How Many Feminists Does It Take To Change A Light Bulb?

Thoughts On Feminism And Comedy 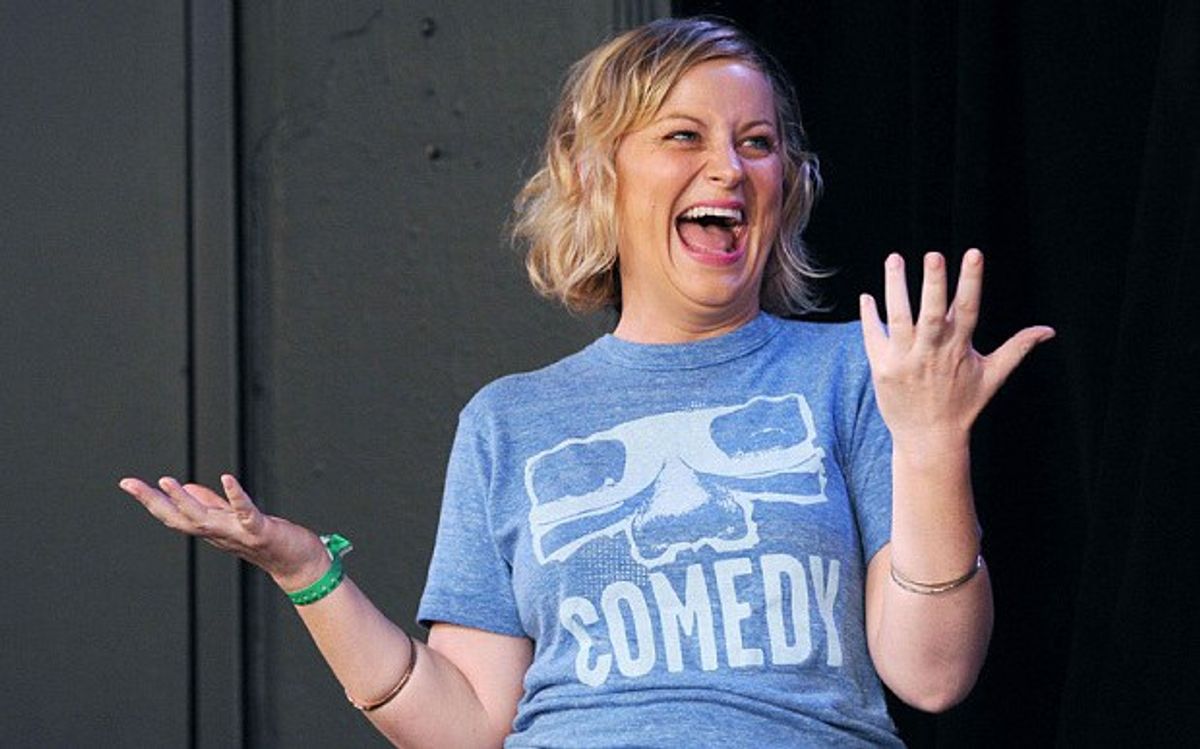 Found on Reddit: Q: How many feminists does it take to change a light bulb?

According to this Reddit user, Feminists are not funny, but frankly neither is he.

One of the most prevalent stereotypes of Feminists is their inability to have a sense of humor. In reality, this stereotype is a notion that is probably believed and perpetuated by groups of insecure men who have their sexist (as depicted above), racist, or otherwise insulting jokes poorly received. As both a strong Feminist and someone who loves to laugh (as most people do, I assume), I strongly disagree and reject this completely false stereotype. Feminists have a long history of employing several different types of art forms in order to empower and perpetuate ideals that question and defy normative societal ideas, one of which is comedy.

Laughter is a tool that can be universally used to combat and understand various forms of oppression including misogyny. Thankfully, there are many high-profile female, Feminist comedians who are doing just that. Women such as the multi-talented Tina Fey, stand-up star Cameron Espito, and Daily Show correspondent Jessica Williams have paved the way for social change in a male-dominated space. However, this is not to say that male comedians cannot or are not progressive in what they have to offer to the feminist community. Speaking from my own perspective, I believe that Feminism as a social movement needs more men willing to step up and identify themselves as allies, while stepping back to let women’s voices be heard.

One of my favorite comedians is Louie CK whose stand-up acts include a variety of jokes about male-female relationships, sexual perversions, and even rape. Undeniably, there have been controversy around his humor, but I see Louie as a man who is able to acknowledge his privilege in a way that evokes humor and a connection between himself in the audience. Through his progressive comedy, Louie CK takes on controversial topics in a nuanced, self-aware manner. Laughter engenders social connection, which sets the stage for powerful cultural change that Feminists continually fight for.

Q: How many feminists does it take to change a light bulb?

A: None. You don’t need a light bulb when you have a Glass Ceiling.

My Answer: None. Feminists are too busy changing the world to change light bulbs.

Emma Hyatt
3603
The Truth About My Parents' Divorce