How Identity Politics is Killing Progressivism

What's with all the 'splaining anyway? 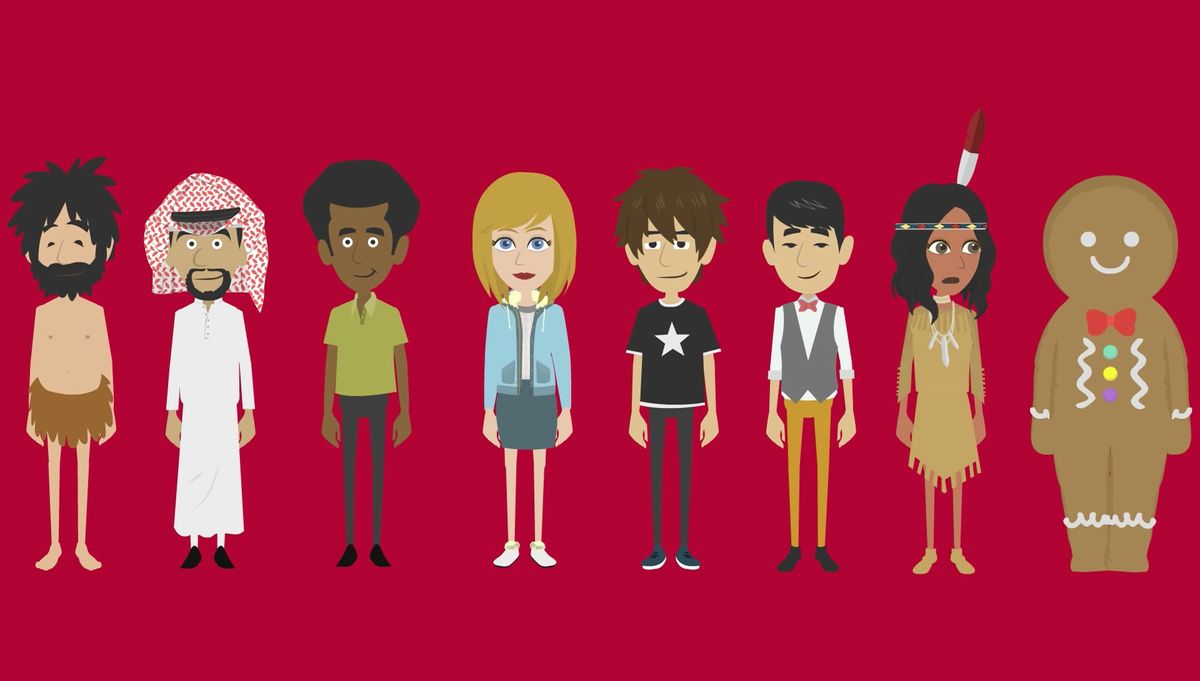 Now that we’ve had a few months to process the fact that we now live in a world where a game show host is the most powerful person on the planet, I think it’s appropriate to ask ourselves how we got here and what we can do moving forward. I’ve already established on multiple occasions that I think the DNC’s decision to rig the primary and shove Hillary Clinton down our throats was one of the biggest electoral blunders in recent memory; after all, she couldn’t even beat Donald Trump, a pathological liar and sexual assaulter who had an over 60 per cent disapproval rating on the day of the election. That being said, when we list the reasons why we can say that Clinton lost, one that almost no one brings up is the Democrats’ focus not on policy substance, but on identity politics.

Some of you may have heard the term “identity politics” before, but most of you probably have no idea what it means. Identity politics is the idea that someone’s political opinions have roots in the social groups with which they identify. This could be based on race, gender, sexual orientation, religion, class, or any other social group you belong in. Don't get me wrong, though; there are times when identity politics can make the world a better place, like when women finally got the right to vote, or African-Americans getting equal protection under the civil rights act in the 60s, or even as recently as LGBT individuals getting the right to marry in all 50 states. The thing is, though, that’s not the kind of identity politics we’re going to be talking about today.

Today we’re going to talk about when identity politics goes too far, and there’s no better example of that than Hillary Clinton. I’ll just preface this by saying that I’m a proud feminist and I do think that having a woman president would be amazing (I voted for a woman after all, didn’t I?) But the fact that the first female nominee of a major political party, who I agree with on most policy issues, focused not on those issues, but on identity politics, was incredibly disappointing. This was even apparent in her campaign slogan, which was filled with the exploitation of identity politics. After all, what does “I’m With Her” even mean on a policy level? From the very get-go, Hillary made it clear that anyone who wasn’t “with her” would be labelled as sexist. Madelyn Albright, who opened a Hillary rally exclaimed that “there’s a special place in Hell for women who don’t support other women,” and Gloria Steinem told Bill Maher that the only reason why women were supporting Bernie Sanders is because that’s who all the men were supporting. Clinton’s overreliance on identity politics was her giving Trump the opportunity for the most obvious comeback in political history, which he immediately took advantage of in his convention speech:

“My opponent asks her supporters to recite a three-word loyalty pledge. It reads: “I’m With Her”. I choose to recite a different pledge. My pledge reads: ‘I’m With You – the American people!’ I am your voice. So to every parent who dreams for their child, and every child who dreams for their future, I say these words to you tonight: I’m With You, and I will fight for you, and I will win for you.”

But it isn’t just Hillary that’s guilty of this. In response to former President Obama taking $400,000 for a Wall St. speech immediately after leaving office, Daily Show host Trevor Noah responded by saying “So the first black president must also be the first one to not take money afterwards? No, no, no, no, no, my friend. He can't be the first of everything. F*ck that, and f*ck you. Yeah, I said it! Make that money, Obama!” Let’s ignore for a minute the fact that Obama wasn’t the first president to refused to take Wall St. cash and see what is actually being said. Trevor Noah is using identity politics to berate people who held the guy who was supposed to be the Main St. president for selling out to the big banks immediately after leaving office (actually, he sold out to the big banks looooong before he left office). We didn’t hold Obama to a different standard because we’re racist, we’re holding him to a higher standard because he was PRESIDENT.

And now we get to the worst part, the ’splaining; the easiest way to dismiss any argument with the magic of identity politics. Here’s how it works: let’s say that you’re an anchor on a news network like MSNBC who tweeted about voter suppression, and let’s also hypothetically say your name is Joy Ann. You tweet: “Automatic voter registration at age 18 would be the single most powerful anti vote [sic] suppression tool. Particularly if it was national,” and someone hypothetically called Nomiki responds by saying “No open primaries for Democratic Party equals voter suppression and racism with young independent voters.” You can’t come up with any specific argument to refute them so you just accuse her of “whitesplaining” and, just like that, you automatically win the debate!

That’s the most insidious thing about identity politics, the idea that the color of your skin, or your gender, or any other external characteristic takes precedence over policy substance. I can’t believe I actually have to say this, but you don’t have to be black to stand up for civil rights, you don’t need to be a woman to stand up for women’s rights, and you don’t have to be gay to stand up for gay rights. Your argument is not inherently invalid because of who you are, and you shouldn’t have to feel ashamed to stand up for what you believe in. The exploitation of identity politics in lieu of policies is the single biggest liability the left has in its corner, which is a shame because progressives are overwhelmingly correct on so many issues. And if you disagree and want to accuse me of mansplaining in the comment section below, you can do that, but I’d suggest you explain to me what I’m getting wrong through debate and not labels. That’s how you win.

Caitlin Marie Grimes
University of South Florida
8709
Beyond The States