How Do You Feel About This Snapchat Update?
Odyssey
CurrentlySwoonLifestyleHealth & WellnessStudent LifeContent InspirationEntertainmentPolitics and ActivismSportsAdulting
About usAdvertiseTermsPrivacyDMCAContact us
® 2023 ODYSSEY
Welcome back
Sign in to comment to your favorite stories, participate in your community and interact with your friends
or
LOG IN WITH FACEBOOK
No account? Create one
Start writing a post
Lifestyle

How Do You Feel About This Snapchat Update?

Bring back the old Snapchat. 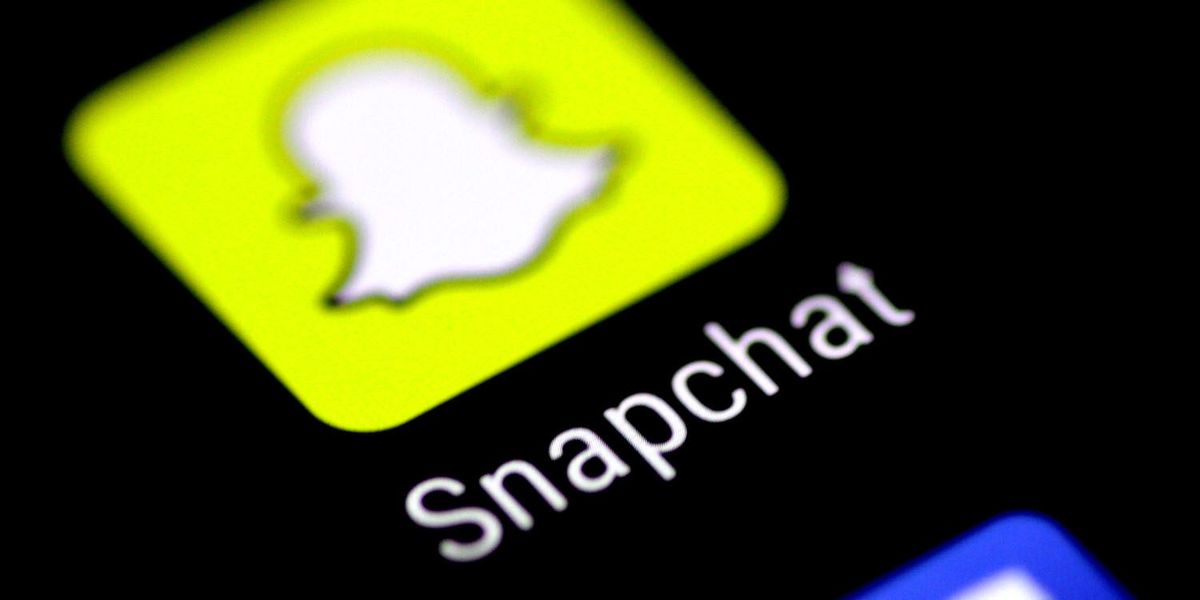 Last week you released a new update of your app which left all your users in shock! We understand why you need to update the app but nobody likes this update. I promise you this because I haven't seen anyone say a positive thing about it. I can give you some proof by showing you how social media has been reacting to the new update but I'll get to that in a bit. I saw most of the outrage on Twitter. I think there was a glitch when the update first came out because my app had updated but I didn't see the changes until I opened it randomly a day or two later and I noticed my app looked way different. Then, the madness began! I thought I was safe from the update but I guess not. It even got to the point where people tried to reverse the update themselves and it worked but not for long.

I didn't try this but I know people did and it worked for them but then it reverted back. Whoops.

What do we not like about this new update? Well for starters, why are the stories set up like this?! We liked it the way how stories were set up before. It's especially hard to find stories when people have public stories because their stories are mixed within the discover page. It's not just famous people who have public stories, some of our actual friends do, so I find myself watching their stories twice since their story is included in the cycle of my friends' stories then on the discover page. With this set up, it feels like I'm not watching everyone's stories and I don't really have a way to tell if I am. Then, you have the nerve to add some new fonts but not return to the layout that we become so accustomed to!

Secondly, everyone doesn't have bitmojis so when they don't have one it looks a bit awkward on the layout. It's similar to how it looks when someone on Instagram or Facebook doesn't have a profile picture. Just a blank figure but at least there are colorful. I love Bitmoji so I don't really have a problem with this but I know not everyone cares to make one. Now it's so obvious that they don't have one while in previous updates it wasn't as obvious.

Also, this update has caused people to not even bother using Snapchat at all or they just go on it less. When I'm watching stories, I notice that I am watching less and less of them each day. I know people are not deleting me because I'm not an annoying person. I barely post stories haha! You're probably wondering why am I not following their lead and not using it either? Well I have a 800+ day streak with my best friend and can't give that up as well as the rest of my streaks! That's time I'll never get back.

As promised, here is social media reacting to your new update.

Someone even went as far as making this fake post about Snapchat planning to reverse the update. This is something we are all hoping for but it looks like it isn't happening. Is there some way that you can reconsider because we want the old Snapchat back! Please!

Probably the majority of all Snapchat users

5 Tattoos That Tattoo Artists Hate The Most