My Classical Christian School Made Me Ashamed Of My Identity
Odyssey
CurrentlySwoonLifestyleHealth & WellnessStudent LifeContent InspirationEntertainmentPolitics and ActivismSportsAdulting
About usAdvertiseTermsPrivacyDMCAContact us
® 2023 ODYSSEY
Welcome back
Sign in to comment to your favorite stories, participate in your community and interact with your friends
or
LOG IN WITH FACEBOOK
No account? Create one
Start writing a post
Sports

My Classical Christian School Made Me Ashamed Of My Identity

I felt bullied by adults. 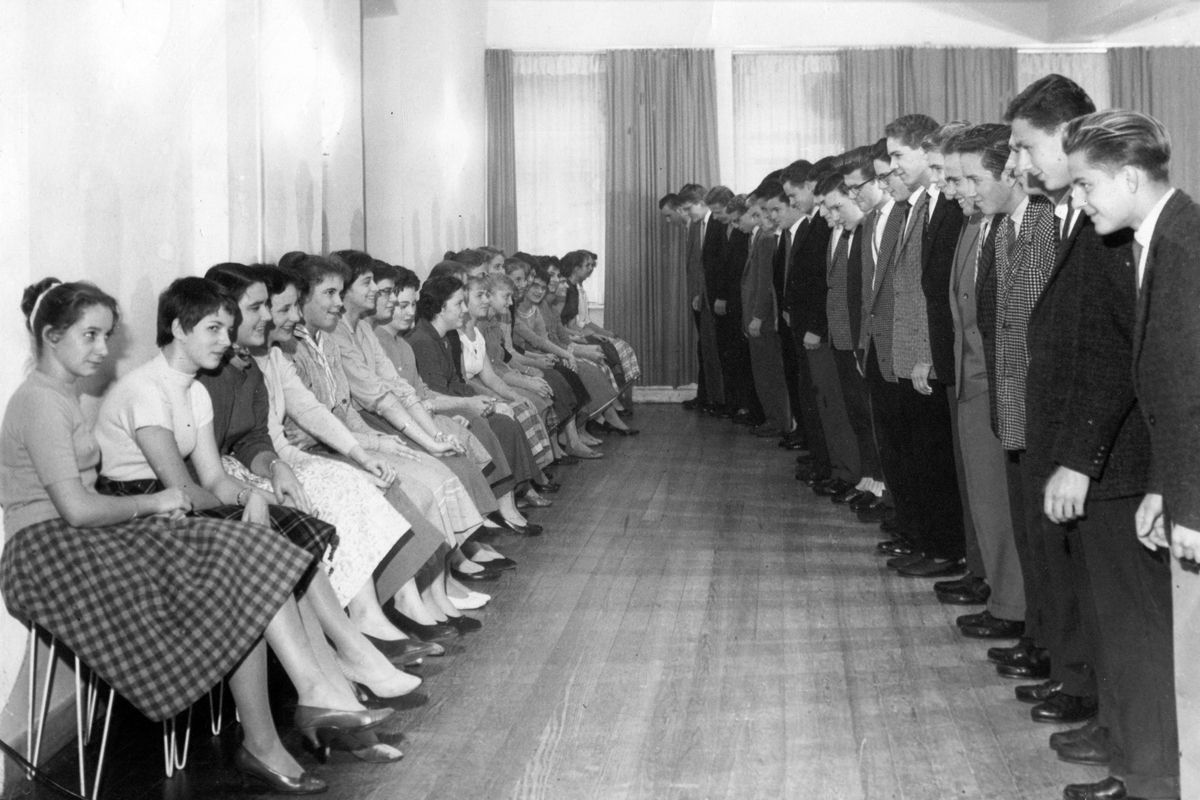 During the fundamental years of my psychological development, I was told repeatedly what I couldn't wear, the parts of my body that I couldn't show, the kind of person I couldn't be, who I couldn't touch, and how I shouldn't act. I attended a classical Christian school for seven years. A school that I really believe had the best intentions for its students, including me. Some students at the school were very pleased with the standards they were held to and very content with the rules they had to follow. Many students loved the school and enjoyed their time there. Not everyone's experience was the same as mine, however, the way I was handled within the walls of this school affected me for a long time. When I look back on my time there, I remember so many instances in which I should have stood up for myself, because at times I honestly feel that I was essentially bullied by adults.

By the time I left the school, they had provided me with excellent test taking skills and an impressive language background, but they had also left me with the understanding that I needed to feel guilty about who I held affections for and how I handled them and that what I wore was an exact representation of who I was. That was the only education I had ever known, so it all seemed normal.

Even though I was required to wear a standardized uniform, I still felt like my appearance was always being evaluated by the eyes of teachers and administrators, just waiting to be gifted with a green slip to give to my parents, notifying them of my defiance due to an untucked shirt or a skirt that slipped past the crease of my knee. Even on the rare occasion when I was allowed to wear my regular clothes to school, I almost always received a comment from a teacher about pants that were too tight or a shirt that revealed too much. After I left the school, I returned for a thirty minute visit and still managed to get hit with a "wear longer shorts next time". I was thirteen.

When I was in seventh grade, I felt like it was wrong for me to like a boy and express these feelings, so I kept it a secret for eight months. When it was discovered that 12-year-old me had been alone with this boy, I was immediately sent to the principal's office and lectured about STD's and teen pregnancy. I was questioned endlessly by teachers and parents and other students about my intentions with this boy and I hadn't even kissed him, hadn't hugged him, hadn't held his hand. Yet I received the middle school version of slut shaming for going on a walk with a boy whom I liked. I was 12. All I wanted was to be able to like and be liked without the shame and the guilt. Multiple times I received direct lectures about the dangers of flirting when I thought I was just talking to my friends.

The over-sexualization and overprotectiveness of my intentions was probably meant to shield me from harm, but they emphasized it so much that by the time I was in high school, I held much emotional damage from these events that I had to get over.

It's been many years, so I am not nearly as affected by the hand I was dealt in middle school as I used to be. I'm in a very happy relationship these days, but the first time I kissed him, I had to feel guilt and shame on top of my joy even though I hadn't done anything wrong, because for so long, affection was advertised to me as negative.

I'm not saying all classical Christian schools are bad or even the same, but any school that enforces such legalistic expectations of students, their appearances, and their relationships should be seriously evaluated by parents and students alike. Middle school is a hard time for everyone, but there are sensitive situations that can cause a lot of unnecessary hurt if not handled appropriately. My school meant to care for me, but I fear that if I had continued to attend, I would have become too critical of myself to maintain any healthy relationship in my adult life.