How Accurate Is The Myers-Briggs Personality Test?

As it is with virtually any other situation, context plays a significant factor in how you respond to the questions and ultimately the results. 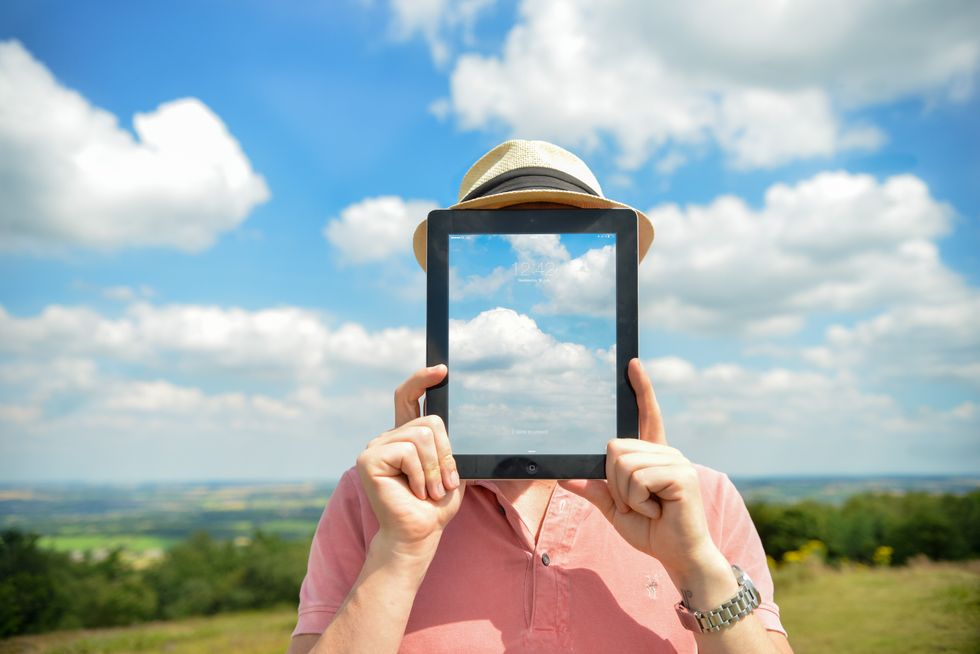 I'm sure many have heard of the Myers Briggs Indicator Test: the ever so popular test that attempts to define one's personality and attributes. Heck, a large portion of college students probably has already taken this test at some point due to its frequent use from many businesses, corporations, and organizations both professional and amateur.

For those unfamiliar, the MBIT asks the test taker a long series of basic questions about behavior, tendencies, and preferences. The questionnaire answers will affect the rating of four general character traits, each of which has two options. Specifically, they are Extroversion (E) vs. Introversion (I), Sensing (S) vs. iNtuition (N), Thinking (T) vs. Feeling (F), and Judging (J) vs. Perceiving (P). Afterward, the test taker receives a four-letter combination consisting of one letter from each dichotomy. The test taker ends the test with a plethora of information about the psychological, physical, mental, emotional, and behavioral patterns that are consistent with other individuals that have that particular four-letter code.

At first glance, MBIT looks like an accurate, systematic, and analytical way to discover more about other people and especially oneself. However, the reality of MBIT is while it may be decent regarding outlining a very overall view of personality, various factors skew the answer many test takers receive.

1. When you take the test matters

As it is with virtually any other situation, context plays a significant factor in how you respond to the questions and ultimately the results. MBIT is no different, as the specific moment of time in which you take the test plays a considerable role in how you answer.

For instance, imagine someone taking the MBIT after receiving a terrible test score and being drenched by a sudden downpour on the walk back to your dorm. Naturally, many would feel more pessimistic than before; as such, these negative emotions reflect themselves in the answers to the test. The finality of this trickle-down effect is in the four-letter code, where the negativity likely skewed the answers to a different result than what is truly pertinent to that someone.

2. Why you take the test matters

As stated before, many businesses and organizations ask candidates to take MBIT or some form of the personality test. Understanding that the results of the test will have an impact on the hiring process, candidates are very prone to altering answers so that they match what they think recruiters want to see in candidates. For instance, if an introverted person is applying to a business that relies heavily on team-based work, that person likely will incline to skew answers so that it makes oneself look more appealing and compatible with the company.

Companies then would have a false impression of that candidate and expect that person to act accordingly to the test; however, no one can maintain such a dual identity for that long of a period. There might be nothing more disastrous than having the business that is hiring or interviewing a candidate and figures out that that candidate lied to them

3. A four-letter code does not define you

Even though you receive one of the sixteen possible options in MBIT, people have the misconception that you do not have any of the traits of the other fifteen remaining options. It is more likely that the test taker is a hybrid of the two descriptions in each dichotomy. MBIT even recognizes this by quantitatively measuring how extreme one is in each category. Personally, I found myself almost dead set in the middle for three of the four groupings, indicating to me that I have traits from both worlds.

From simple logic, it is easy to tell that a four-letter code is not the defining characteristic of anyone. Instead, it is oneself that has the potential to understand the complex identity that is him/herself.