keeping to its sensible tendencies and setting a good example 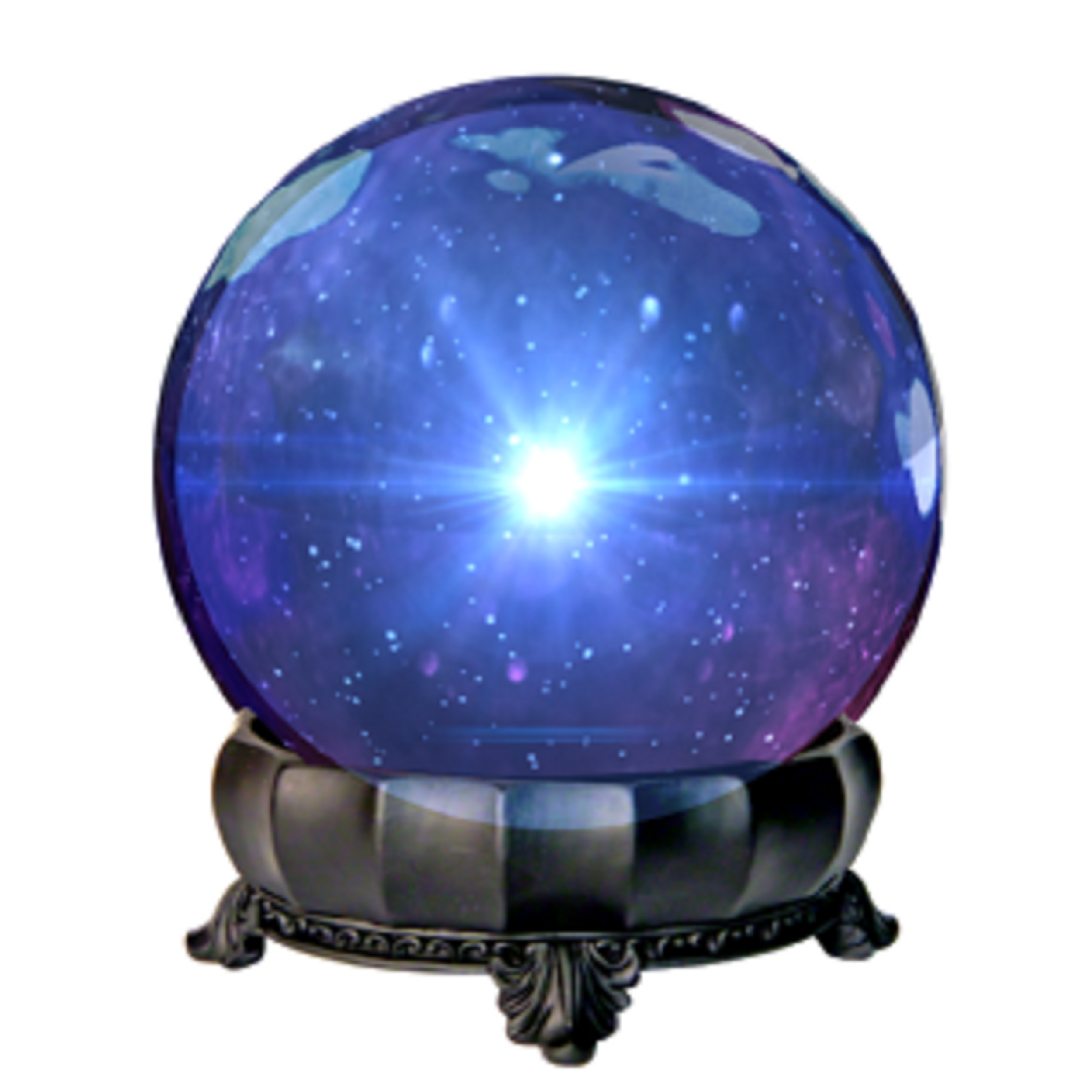 Houghton College will be keeping its current policy against alcohol use on its campus. Houghton college is a private liberal arts and sciences college in Caneadea, New York, which is sponsored by the Wesleyan church. The college, founded in 1883 by Willard J. Houghton, has a history notable for its ties to 19th century moral reform and its high standards of behavior. This has included a policy against alcohol on campus.

Recently, their sponsor, the Wesleyan church had revised its theological policies on alcohol use. The Wesleyans had changed their policy to consolidate tiers of affiliation. Formerly, those in the top tier were required not to use alcohol. Following the changes the requirement of non-drinking for official “covenant membership” was removed. Though the requirements for leadership positions continue to require abstinence from alcohol, they still strongly encourage people to abstain from alcohol, and recognize that non-use is a form of personal and spiritual maturity. This change brought up questions as to how this might affect the policies of the colleges which are sponsored by the Wesleyan church. Thankfully, Houghton and the other colleges sponsored by the Wesleyans have so far indicated that they will keep their current policies against alcohol.

Figures within Houghton Colleges have stated that they intend to continue their policy against alcohol. The Houghton Star, reports the following comments: Ian De Hass, the assistance director of resident life, states ““ In res life, we take our cues from the denomination, but I think we all value a space where alcohol isn’t an issue that we have to consider. We know people from other schools that allow alcohol, and most of their time is spent in conduct hearings, and for us that’s not really where we want to spend our time. We want to spend our time thinking about diversity and thinking about how we can best help our students grow. And I think that reason alone is good enough reason for why we wouldn’t want to add alcohol into the picture at Houghton.””

The Wester New York Superintendent of the Wesleyan Church, Joseph Jennings, states that he did not expect any changes in the policies for any of their colleges and that he expects the Houghton policy to stay ““for at least the next ten years.””

This a positive sign for these times, in which many colleges face the destructive implications of permissive policies toward the presence of alcohol.

Unfortunately, there are plenty of colleges which allow for the presence of alcohol on their campuses, and tolerate toxic drinking sub-cultures.

Alcohol is a toxic substance, which kills 88,000 people in this country a year. It has a variety of negative effects on the mind and the body, and acts as a catalyst for numerous forms of harmful and criminal behavior. Statistics from the National Institute on Alcohol Abuse and Alcoholism and states that alcohol is involved with 696,000 student involved assaults per year, and 97,000 instances of sexual assault and date rape per year. It is also stated to contribute to academic problems in 1/4th of students, and contributes to increased rates of binge drinking, health problems, injury, and illegal behaviors, such as vandalism and property damage. The availability of alcohol combined with decreased positive influences, and the increased presence of a pro-drinking sub-cultural influences are linked with the increased presence of drinking problems.

The problems are not just recognized statistically, but also in experiential accounts. For instance, Alice Dreger points to some the problems of alcohol and university acceptance of alcohol by colleges in her article “Step in, or Look Away”. The article acted in response following a New York Times report on drinking and sexual assault on five major universities, which contended that the alcohol soaked scenes in those colleges laid the groundwork for rampant sexual assault. Dreger adds to this by reporting the connections between alcohol and sexual assaults she has noticed which living near Michigan State College. Her account includes instances of being awoken by screams for help, and instances of seeing drunken women being dragged into houses. She states her instances of debated worries of whether to make calls to the police about suspicious instances, in which not calling would risk possible sexual assaults occurring, and calling could risk pulling police away from responding to other instances of alcohol poisoning. She recounts the local police chief stating that their police were overtaxed dealing with the problems caused from drinking, and trying to mitigate the damages arising from such behaviors. She also points to how the increased use of alcohol sales at college sporting events have both expanded the access of alcohol, but have increased the willingness of colleges to tolerate drinking, and overlook the problems caused by it.

This account, while pointed, speaks to a much broader set of problems involved with a permissive attitude toward alcohol in colleges. These problems in some degree and form in every college which allows the free use of alcohol. While college policies prohibiting drinking on their own may not entirely stop every student from drinking, the reduction of availability and formal disapproval of it, has been shown to significantly contribute to reducing alcohol use and the problems which arise from it. Other forces which have been shown to reduce alcohol use include education on the harms of alcohol, individual intervention efforts, the general promotion of a non-drinking cultural atmosphere, and the dismantling of social points for drinking culture.

With this said, Houghton college is to be commended for its continuing public commitment to its anti-alcohol policy and to its public promotion of a non-drinking culture on its campus. It helps to set an example for other colleges. Hopefully, more colleges will take the example set by Houghton and other dry colleges, and establish policies to remove alcohol from their college.

Caitlyn Morral
St Bonaventure University
1959
Wordpress
Odyssey recognizes that mental well-being is a huge component of physical wellness. Our mission this month is to bring about awareness & normality to conversations around mental health from our community. Let's recognize the common symptoms and encourage the help needed without judgement or prejudice. Life's a tough journey, we are here for you and want to hear from you.