5 Things I Hope To See At The Tony Nominations
Odyssey

5 Things I Hope To See At The Tony Nominations

It's going to be a bloodbath. 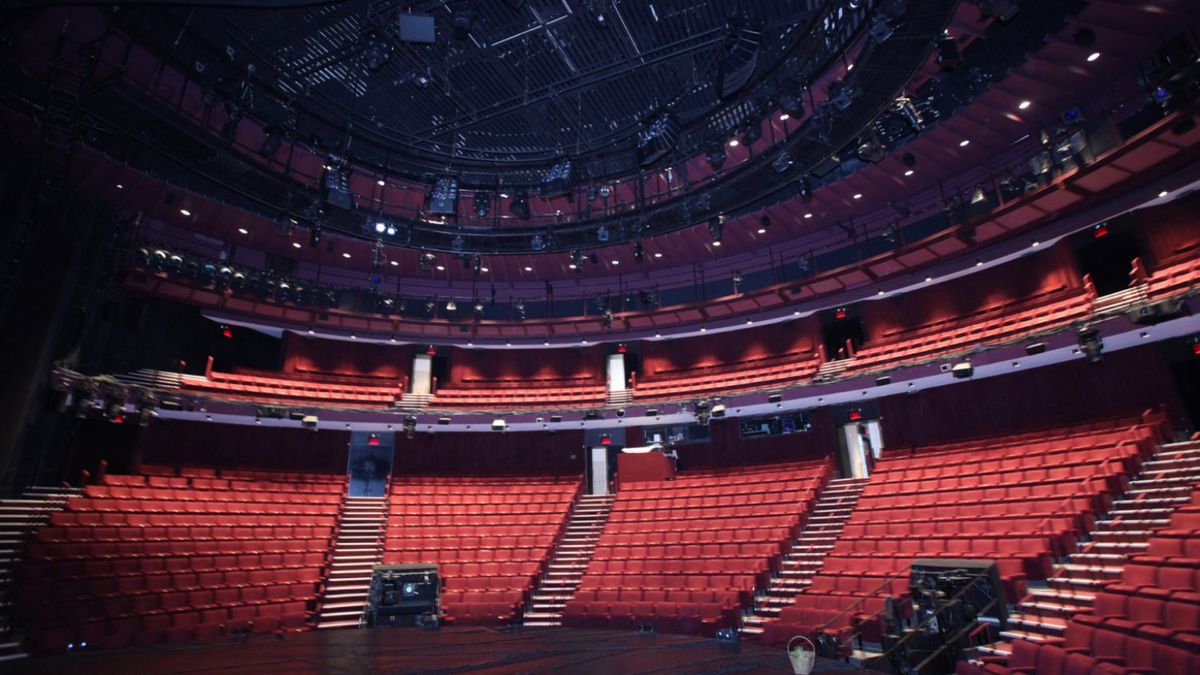 I will only focusing on musicals, because, well, I don't know anything about the plays.

A few years ago, the Best New Musical category was expanded to fit up to five shows, rather than four, but it has not happened yet. This year, I think it will be unavoidable. With more than ten new musicals to choose from, nominating five should be no problem. The sure locks are "Dear Evan Hansen," "Come From Away," and "Natasha, Pierre, and the Great Comet of 1812," with "Anastasia," "Groundhog Day," "Bandstand," "A Bronx Tale," and "War Paint," leading the battle for the last two spots.

2. A wide variety of shows nominated.

Last year, "Hamilton" dominated both the Tonys and the season itself, overshadowing so many great shows that were unable to make an impact because people only wanted to see the hottest show in town. This year, the wealth should be more evenly distributed, and probably will with so many shows having opened in the last year. Small shows rely on Tony nominations to run long enough to recoup their investments.

Bette Midler, Patti LuPone, Christine Ebersole. Those are big names, and they are all locks for Leading Actress in a Musical. I hope to see some two first time nominees filling those other spots. The legends are great, but we need to keep looking forward to finding the new legend. My bets on Christy Altomare ("Anastasia") and Deneé Benton ("Natasha, Pierre, and the Great Comet of 1812").

When it comes to "Anastasia," I act like a little girl. This is one of my all time favorite movies (NOT Disney) and it's on the stage just waiting for me. Not only does it have the songs and characters I love, but it's also incorporated more of the Romanov family history, which I am slightly obsessed with. Add in one of my favorite Leading Men, Ramin Karimloo, stunning costumes, and a lot of heart, and you've got a musical I am dying to see and rooting for come Tony night.

I appreciate all musicals and do not judge people for their personal tastes. I might not like all shows, but I try to accept them all as pieces of the Broadway history I love so much. Except "Cats." I hate "Cats."

It's our turn for romance!

Modern day romance is complicated. The internet has taken over the simplicity of dating. Most people meet online before they meet in person. Before tinder and snapchat, people were courting and asking for permission to take their significant other out on a date. Now everyone just wants to text on the phone. People cannot even carry a conversation in person. Generation Z, 1995-2010, was not alive during the courtship era, so all they know is dating in the 21st century. The only reason they know what dating used to be like is romance movies. Now after recent films and tv shows Generation Z is ready to fall in love.

I'm A Millennial And I Do Not Believe Romance Is Dead