Celebrating women one woman at a time. 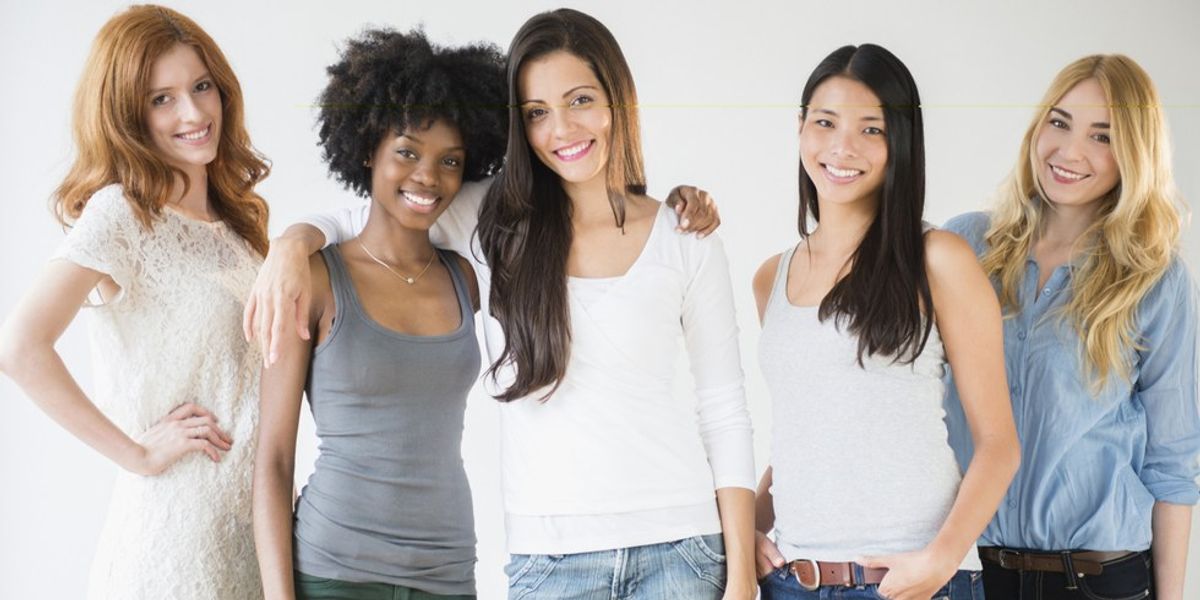 This past week was International Women’s Day. It’s a day of celebrating women and everything being a woman stands for. From the continuing fight for equality to the celebration of all the achievements women have made--and will one day make--being a woman is an extraordinary gift and it’s something that should be celebrated.

I’ve been lucky enough to surround myself with a great network of people. Through trial and error, I’ve been able to place myself with people who give off “good vibes only.” My current “squad” is filled with some of the funniest, smartest, coolest, nicest people you’ll ever meet. And yes, they are female.

I’ve come a very long way from when I used to exclaim to the world how much I hate girls and how I wish I only had friends who were male.

Like nearly everyone, I’ve had my history with nasty women and not the type that Donald Trump made cool. These are specifically the “mean girls” we all tend to encounter from time to time. They are nice to your face and the second you turn around they are talking about how annoying you are.

I’ve also been friends with girls who make me feel insecure about myself. Ultimately their comments were always said it in such a passive way that I didn’t realize what was happening until years later. You know, the friends who tell you that you aren’t skinniest broad around and that you have an annoying voice--because we can control that, you know. These--dare I say abusive--friendships are characteristically hard to move past. But you know what they say: in order to get to the good you have to go through the bad.

And now I’m at the good and I want to celebrate that good, strong network I have.

My best friend who is currently at law school has taught me how to embrace myself and all my quirks--which is a lot, might I add. Her drive and determination to get into the law school of her dreams, Georgetown, made me evaluate my goals and myself. I joke to her about becoming President one day, but if anybody is going to break the glass ceiling I know it will be her. She and I have both struggled throughout the years with the phrase “feminism.” When we were younger, we would make jokes about feminism but as we’ve gotten older we’ve embraced our feminist ideologies. Truthfully, I’ve never been prouder to call someone my friend.

Another great friend of mine has shown me what it means to be an independent person, specifically, an independent woman. She remains one of the toughest and strongest people I know and the no-nonsense vernacular she exhibits has helped me immensely with my personal growth.

She’s shown me the power of being single and has helped me embrace it, rather than wallow about it.

I could continue to list all the great women I know and I’m connected to but I hope you get the point: female friends are great.

Each day I feel like I learn something new from one of my friends. Whether it’s a coworker who gave me a “future is female” pin that is now proudly displayed on my apron, or just a friend who doesn’t fear being alone; my network is resilient and I’m so happy to be part of this new wave of feminism with them by my side.

Nicole Marie Nigro
Individual Creator
8468
c1.staticflickr.com
Where to start...... Let me start with the cliche that life throws us curveballs and what we do with it is what counts.