Did Homophobia Hide A Hero?

Did Homophobia Hide A Hero? 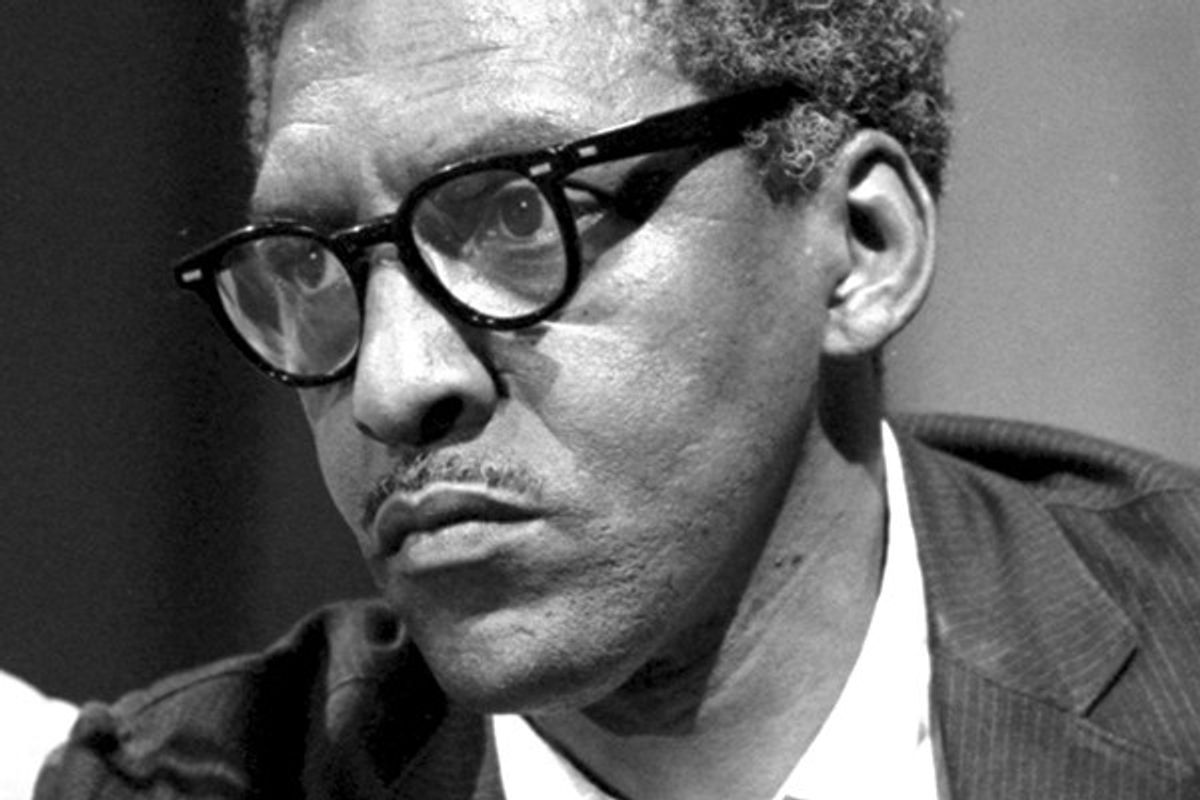 Bayard Rustin was a social justice advocate and humanitarian who managed to integrate a background of pacifist principles with an unparalleled set of organizational skills. Known for his heavy involvement with the U.S. government and Dr. King as an advisor and organizer for the March on Washington in 1963. Rustin stood out particularly because he maintained a focus on human rights on a global perspective.

In addition to his fight for the advancement of African Americans, Rustin embraced an all-encompassing role as an advocate for LGBT rights, international peace and non-violence, being posthumously awarded the Presidential Medal of Freedom by President Barack Obama back in 2013.

Anything for the Movement?

Although Rustin made meritorious strides as an organizer and thought-leader, introducing Gandhi's principles of nonviolence to the Civil Rights Movement, the growing tensions that emerged from domestic race relations in this era clouded a conversation in the Black community that was otherwise undermined in the nuances of the mantra of the time that promoted "anything for the movement."

Because of the mainstream hyper-sexuality that emerged in the black community in this era, there was an inception of what we now know identify as Black masculinity and Black feminism in modern America. This establishment of African American cultural norms ultimately played their role in fostering and encouraging traces of homophobia which ultimately played its' part in hiding a hero like Rustin, who suffered a rolling dejection from the movement due to a series of encounters with sexual misconduct that became publicized to attack Rustin's character and merit.

Bayard Was Not Ashamed

While the prevalence of homophobia was a clear threat to Rustin's existence as a leader in this movement, Rustin continuously took personal losses of recognition to supplement the movement in areas where a conversation was just not ready to be had. Regardless, Rustin maintained his position on the front-line in advocacy continuing to promote human rights, being noted for a 1986 speech entitled "Gay is the New Nigger", challenging the governments lack of intervention in the rights of Gay-identifying communities.

"Today, blacks are no longer the litmus paper or the barometer of social change. Blacks are in every segment of society and there are laws that help to protect them from racial discrimination. The new “niggers” are gays. … It is in this sense that gay people are the new barometer for social change. … The question of social change should be framed with the most vulnerable group in mind: gay people."

Stand for All or Stand for None

In a 1987 essay republished by Advocate, Rustin detailed the response of his sexuality, his own sexual misconduct, and the toll it began to take on the movement, noting that although King had his own burdens of sexual misconduct, the addition of Rustin's background led King's advisers to suggest that Rustin leave the movement stating: "I told Dr. King that if advisers closest to him felt I was a burden, then rather than put him in a position that he had to say leave, I would go."

Later in the essay, Rustin notes that someone sent his wife a tape of an alleged affair between Dr. King and another woman, which juxtaposed King's sexual conduct to Rustin's opening room for the question: "Was King's relationship with Rustin a failed attempt at alliance?"

Although Rustin's ability of organizing and direct action was indisputable, his strengths did not protect him from the ignorance, prejudice, and humiliation that he endured during his time with the movement. While Rustin still led the March on Washington and was still called-on to support King in a role of advisement to some capacity, the lack of King's agency in preserving Rustin's position was a missed opportunity for King to have made an invaluable point on the goals of the movement in promoting a catholic perspective of humanity.

Give Bayard Rustin's essay a read and share your thoughts in the comments below,

"Was King's relationship with Rustin a failed attempt at alliance?"