Iran is a country that has been fighting a war for decades. The war has led the country to the extreme poverty that is affecting everyone. 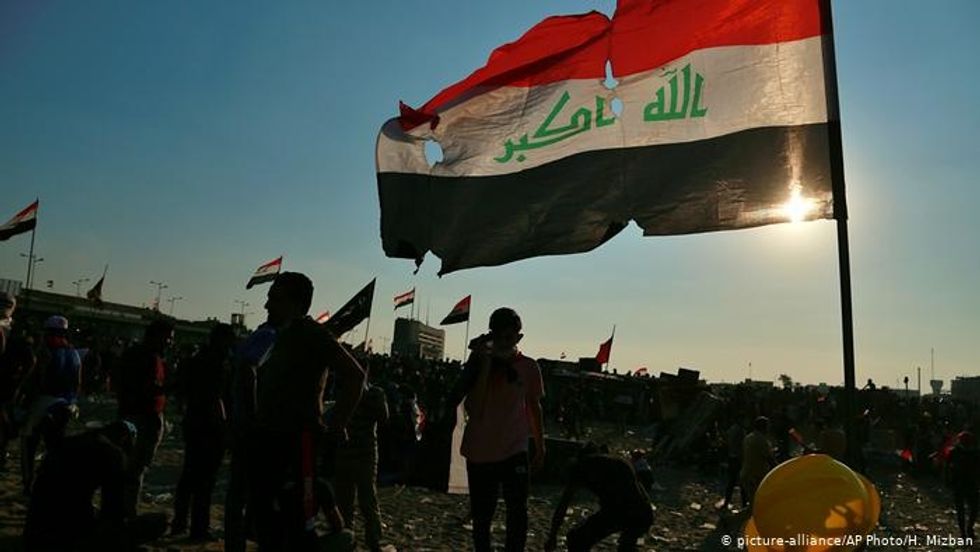 Iran is a country that has been fighting a war for decades. The war has led the country to the extreme poverty that is affecting everyone.

The most obvious and most important source of inequality in Iran is the difference between rural-urban. People living in an urban area do not suffer homelessness as much and people living in rural areas.

Poverty has declined more than what was expected in the last ten years. Poverty and inequality are related to and affecting the population for a country that lives a constant war.

American official reports show that the number of sectarian and other killings in Iraq has declined. But this does not mean that Iraq's homeless numbers have gone down.

The war is affecting almost 60% of the population in Iraq. The United Nations estimates that, since July, the number of homeless people rises by 16%. Every month 60,000 people lose their homes and have to live in the streets.

Two million people left the country since July due to poverty. The situation represents and humanitarian tragedy that the United Nations have to take care of.

Almost 200 families were evicted from their homes in a crowded suburb when their landlords increased their rents by upwards of 50 percent after the fall of Saddam Hussein's regime in April.

The new government increased the taxes, and that lead forced families to leave the country or live on the streets.

Most of Iraq's problems are easy to see. Shattered buildings, long lines for gas, and bombs exploding in the streets are three of Iraq's most significant issues.

Providing homes for those without them is an issue that the government is not planning to solve.

This issue started almost 20 years ago when Saddam Hussein was the president of Iraq. A mild housing shortage in 1980 started under his presidency and became a crisis in 2000.

Between 1989 and 1996, the war started, and the government's stopped creating housing for the population.

As times go by, families began sharing single homes, sometimes four, five, or more. And outside the cities, shantytowns began to appear, ignored and unassisted by municipal governments.

Iraq's family size is between 5 and 6 members. The estimates extrapolate to between 7 million and more than 12.5 million Iraqis in need of a home.

Iraq is one of the countries under more stress. It's also facing many challenges that are affecting the population safety.

The causes of homelessness in Iraq are divided. The United Nations believes that the leading cause is the conflict.

The United Nations knows there is a big problem in Iraq, and they want the government of Iraq to do something about it because if they don't, more than half of the population will leave the country, and they won't come back.