History's View of the Soviet Union

Regardless Of Ideological Stances And Propagated Rhetoric, The Soviet Union Contributed Greatly Towards Human Civilization 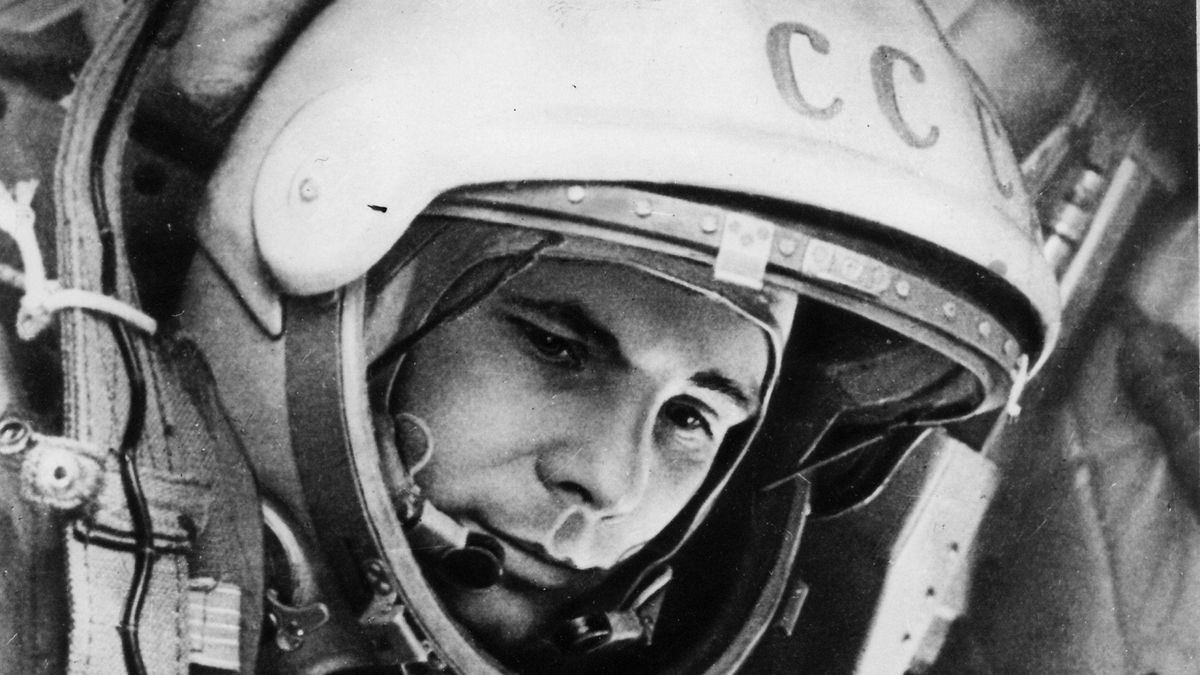 In 2017 we in the United States look back at countries like the Soviet Union (Union of Soviet Socialist Republics) with a bit of contradiction. We as a society remember largely our propaganda created over nearly the entire 20th century that the USSR existed for; and overall forget the actual history. A prime example of this is seen in its conception, many think that the Soviet Union came about as a result of the October 1917 revolution by the Bolshevik party. What history demonstrates, on the other hand, was that the Soviet structure was originally implemented during the February 1917 revolution in which an overall democratic, socialist, and communist movement propelled the initial uprising against the Czarist system of Imperial Russia.

As students of history, one must give a level of appreciation for the aspects of history that were vital, yet forgotten. The Soviet Union as a large scale example of rapid transition from agrarian to industrial society is a prime example of a largely ignored public perception that distinguished the Soviet union as the "2nd world"; in comparison to the Third World nations of former colonies or the first world nation of the industrialized West. The Soviet Union's role in World War II is by far something that has been lost to triumphalism in places like the United States and Western Europe; forgetting that the USSR lost infrastructure equivalent to the United States losing everything east of Chicago during the war. They faced 100 German divisions on the Eastern front, while the invasion of Normandy faced roughly 10 in the west. As Winston Churchill acknowledged during the war "the Russians tore the guts out of the German war machine". Finally, one must remember the Soviet Union's immortal efforts in contributing to the space race in successfully launching the first artificial satellite in addition to the first human in space, Yuri Gagarin. The mark in history of that momentous occasion was the culmination of millennia of human civilization striving towards the stars.

Even with the terrible mistakes and regrettable errors, the institutions of the USSR, the Soviet people, and the ideas of the time brought together a system that could have reformed and evolve. A forgotten aspect of the collapse of the Soviet Union was that there was a vote to revitalize the institutions through a massive restructuring and democratization policy plan that would have allowed the Soviet Socialist Republic to transform into a Federal Republic; and would have regenerated its institutional integrity on a scale not seen since the days of the revolution against the Czar. We may never know what kind of nation the USSR could have passed on to the world had that democratic vote been recognized more fully; had the Soviet Union not simply collapsed, but reemerged from the ashes anew.