His & Hers is Undefeated
Odyssey

His & Hers is Undefeated

Thank you Mike and Jemele! 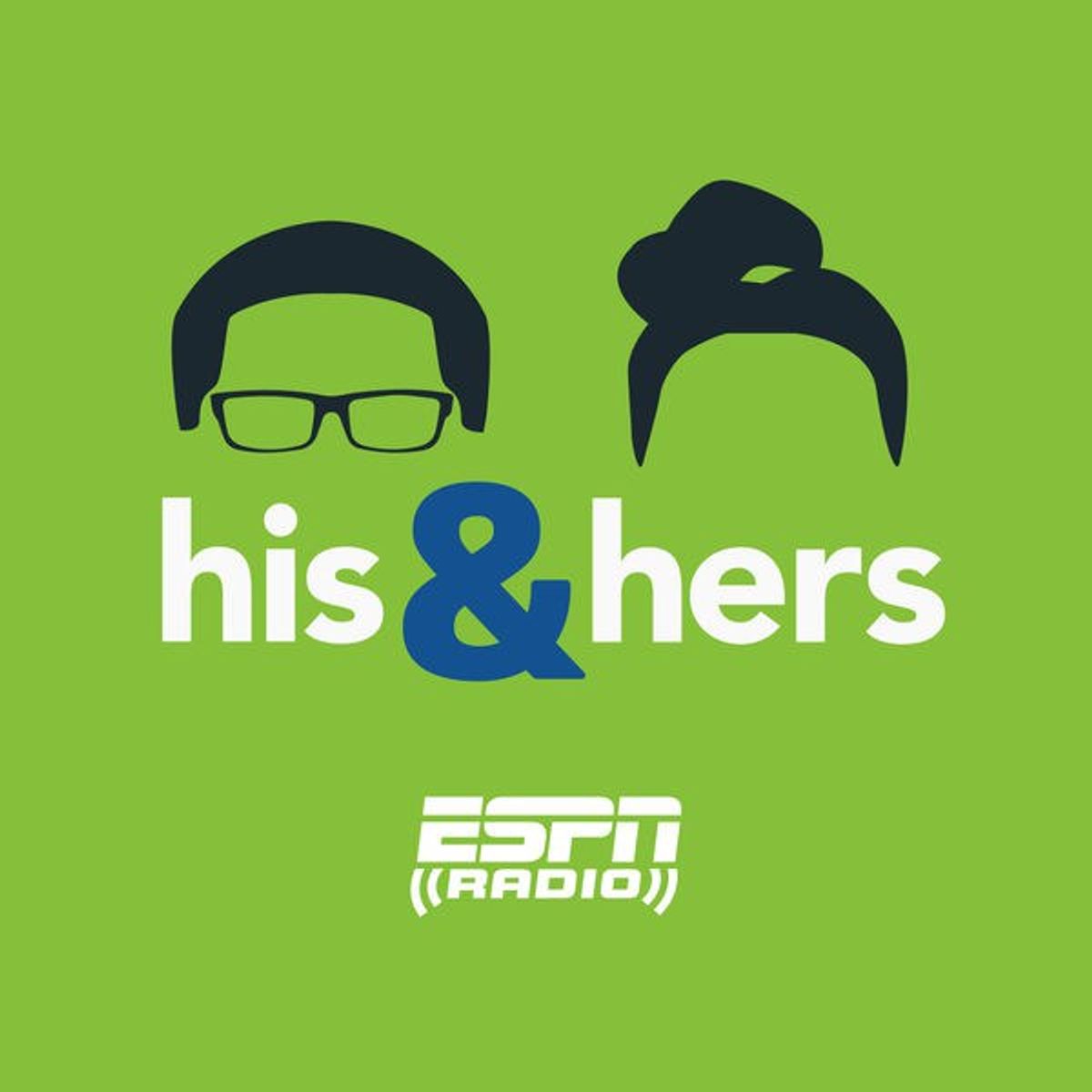 The year is 2012; G.O.O.D Music’s compilation album just dropped, Lebron has one NBA championship and I am a junior in high school. Sipping on an Arizona purchased from the gas station down the block, I was halfway through listening to Big Sean’s Detroit mixtape for the 183rd time when I opted for an audible detour as I did my Chemistry homework. Tired of cycling through SoundCloud pages, I decided to listen to a podcast instead. At that point, the only time I searched for a podcast was to catch up on ESPN’s PTI while I was at a boarding school 150 minutes away and three shades lighter than home. In a way that escapes me, I stumbled upon “His & Hers” with ESPN’s Michael Smith and Jemele Hill. At that point, I didn't really know what to expect. All I knew was that it was something for a 16 year old to listen to in my second floor dorm room. What I quickly learned is that it was a piece of home in a place where I needed it. It was the only place where I could hear an honest conversation about Domestic Violence in the NFL, Insecure or even T.I. vs. Floyd Mayweather Jr. It was Black professionals genuinely being themselves in a predominantly White space that I hadn't seen before. It was like listening to Mike and Mike for the first time.

It made me want to re-join the school radio station to attempt to recreate what it is that they did on a weekly basis. What they did is make me change my major to journalism. What they did is make me feel like it was possible for me and the next person that looks like me. What they did is make me feel at home. What they did is be undefeated. Over the past four years or so, I've graduated from high school and I've entered college. It's been a long time since I was in that second floor dorm in Hill House and now I'm in Washington, D.C. studying something I love. From being published in the Huffington Post for the first time to getting a columnist position this week at my university’s newspaper, I thank my family, my friends and those I can look up to. Without people like Michael Smith, Jemele Hill, Jalen Rose, Stuart Scott, Rob King, John Saunders and many others, I wouldn't have a lot to look up to. Television is a long way from where it needs to be from a diversity standpoint, but His & Hers is a great franchise for people my age to look at. Today it's noon on ESPN2.

Tomorrow it's 6 p.m. on ESPN. Next decade, it could be me. It could be my classmate. Who knows? Above all else, the idea that it's possible for someone that looks like me means everything. It is everything to know that it is possible. Thank you, Mr. Smith and Ms. Hill. You gave me something to look forward to listening to when I was sixteen and now I have something special to look forward to watching at age 21. Good luck on SportsCenter.