High School Were Not The Best Years Of My Life
Odyssey

High School Were Not The Best Years Of My Life

What makes high school so exciting? 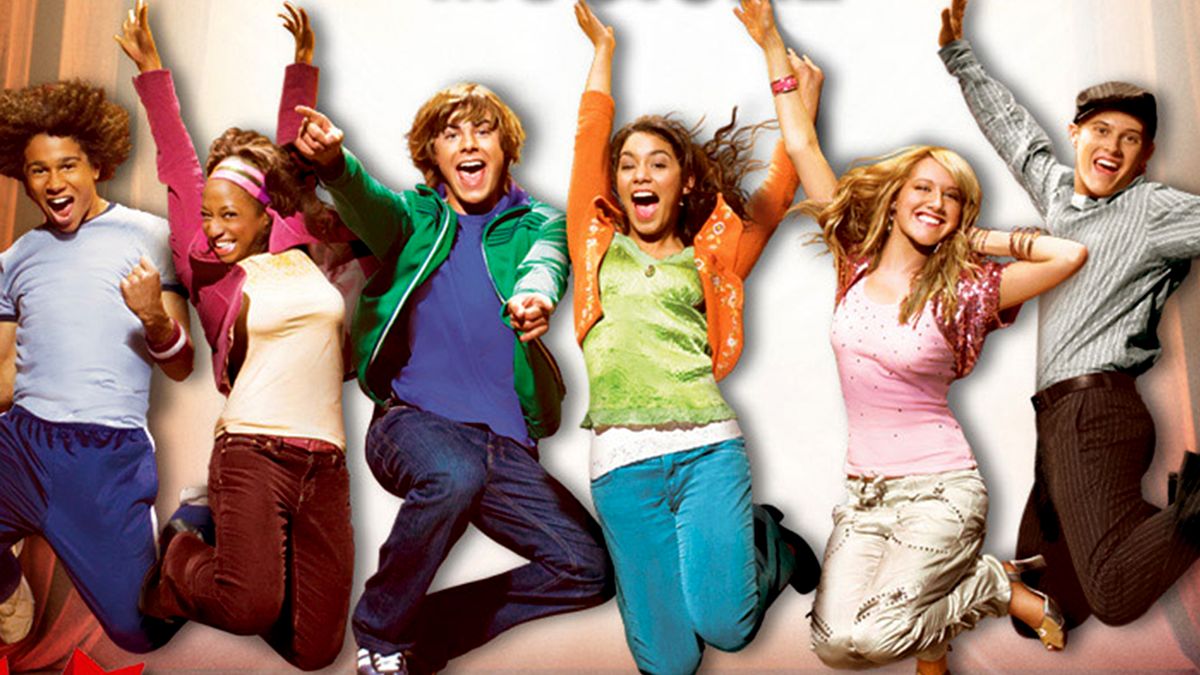 I’ve heard it from so many people over the years: parents, grandparents, aunts and uncles, other people older than me. I’ve been hearing it since about seventh grade.

They haven’t all used the same words, but the essence of all these stories and conversations boil down to roughly the same phrase.

“High school was the best four years of my life.”

Sometimes, hidden underneath that phrase, was another: “High school will be/is/was the best four years of your life.”

I can see where they’re all coming from; high schoolers usually don’t have bills to pay (or at least not that many), they’ve recently received their driver’s licenses and all the freedom that comes with them, and they have a few years before needing to worry about preparing for college, jobs, and “the real world”.

I think they’re wrong, though. At least, I desperately hope so.

High school wasn’t awful for me by any means. I wasn’t bullied, there were no major catastrophes, I didn’t fail any classes, and so on.

What worries me about the phrase “high school will be the best four years of your life” is that those four years – at least for me – were pretty freaking average.

And “average” is not the word that I want to describe my life, especially not the part that everyone claims is supposed to be the best part of it.

What is it about high school that’s so dang exciting?

Maybe I’m overthinking this a bit. I didn’t exactly do a lot in high school outside of classes. I wasn’t in a lot of clubs and I didn’t play sports. I didn’t go on dates or out to parties (I went to prom twice – I didn’t have a date either time). I took a lot of honors and AP classes – I was fully focused on getting to college as quickly as possible with as high a GPA as I could manage.

I thought of high school as a transitionary period, nothing more.

I’m not exactly sure what adults mean when they say high school was the best years of their lives. Are they lamenting a time before insurance and utility bills? Is this a message of warning to younger generations to not waste away their youth?

I haven’t figured that part out yet.

Some people may think of this article as another naïve millennial writing about all the unrealistic dreams they have before they get out on their own and see what the real world is like.

I’m determined to make the rest of my life more memorable, more meaningful, and so much better than high school.

Caitlin Marie Grimes
University of South Florida
327
Beyond The States