Hey Society, Quit Bashing Each Other
Odyssey
CurrentlySwoonLifestyleHealth & WellnessStudent LifeContent InspirationEntertainmentPolitics and ActivismSportsAdulting
About usAdvertiseTermsPrivacyDMCAContact us
® 2023 ODYSSEY
Welcome back
Sign in to comment to your favorite stories, participate in your community and interact with your friends
or
LOG IN WITH FACEBOOK
No account? Create one
Start writing a post
Politics and Activism

Hey Society, Quit Bashing Each Other

Would you say some of the things you've posted on social media to someone's face? 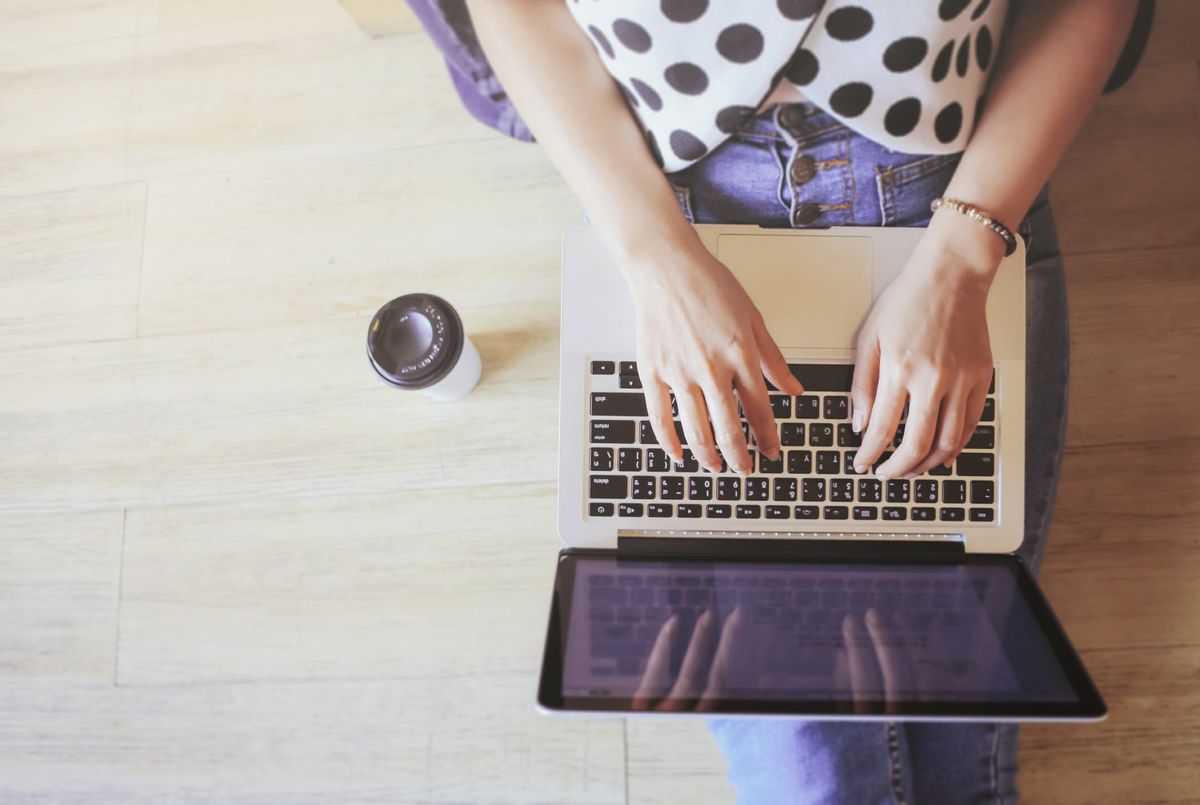 This society, as a whole, has completely lost its mind. We have lost all respect for other people, as well as for ourselves. We degrade each other, defame each other, manipulate each other, and say downright mean things to each other. We don't try to see different perspectives because, simply put, we don't want to be "wrong." We don't listen. We use vulgar and offensive language. We make fun of people who are different than us. We hold people's gender, race, disabilities, political opinions, and more against them. We make people feel incompetent. It's ALL ridiculous, and it all seems to stem from the ability to hide behind a screen through the use of social media. People can't check Facebook without seeing at least two or three fights taking place on pages, groups, and personal profiles. And don't even get me started with Twitter.

But the thing is, our parents raised us better than that.

Would you say some of the things you've posted on social media to someone's face? Probably not, because then you would see the impact your words had on that person and would probably feel guilty. Would you feel comfortable showing your grandmother what you said? Doubt it. She might just pass out from the language use and give you a bar of soap. Don't you realize that many parents have children that can read exactly what you say about their parents on social media? You should. You never know what someone is going through at that point in time, and you never know what might send someone over the edge. And instead of scoffing at people's feelings and making light of them, try to be more compassionate and understand their perspective.

Bottom line is, we all need to be more cautious of what we say and how we say it. Online and in reality, it's imperative that we are respectful towards others in order to truly work together as a society. I am by no means saying we all need to agree and bake rainbow cakes and ride unicorns, but we need to quit making personal attacks towards each other over things that, in the long run, we can't control. You may not be able to control a situation, but you can most definitely control how you react to it. If you have a difference in political views, then fine. By all means, have a civil debate based on facts, not just rumors, and keep it focused on the concern, not the other person. Better yet, actually get out there and VOTE in local and national elections. You can even wave signs for the candidate you support, and explain your candidate's qualifications to other voters.

As a lady from my hometown recently said, it's important that at the end of the day we remember we are all still neighbors, who must learn to live with one another.