Here's What Would Happen if "The Purge" Was Real
Odyssey
CurrentlySwoonLifestyleHealth & WellnessStudent LifeContent InspirationEntertainmentPolitics and ActivismSportsAdulting
About usAdvertiseTermsPrivacyDMCAContact us
® 2023 ODYSSEY
Welcome back
Sign in to comment to your favorite stories, participate in your community and interact with your friends
or
LOG IN WITH FACEBOOK
No account? Create one
Start writing a post
Politics and Activism

Here's What Would Happen if "The Purge" Was Real 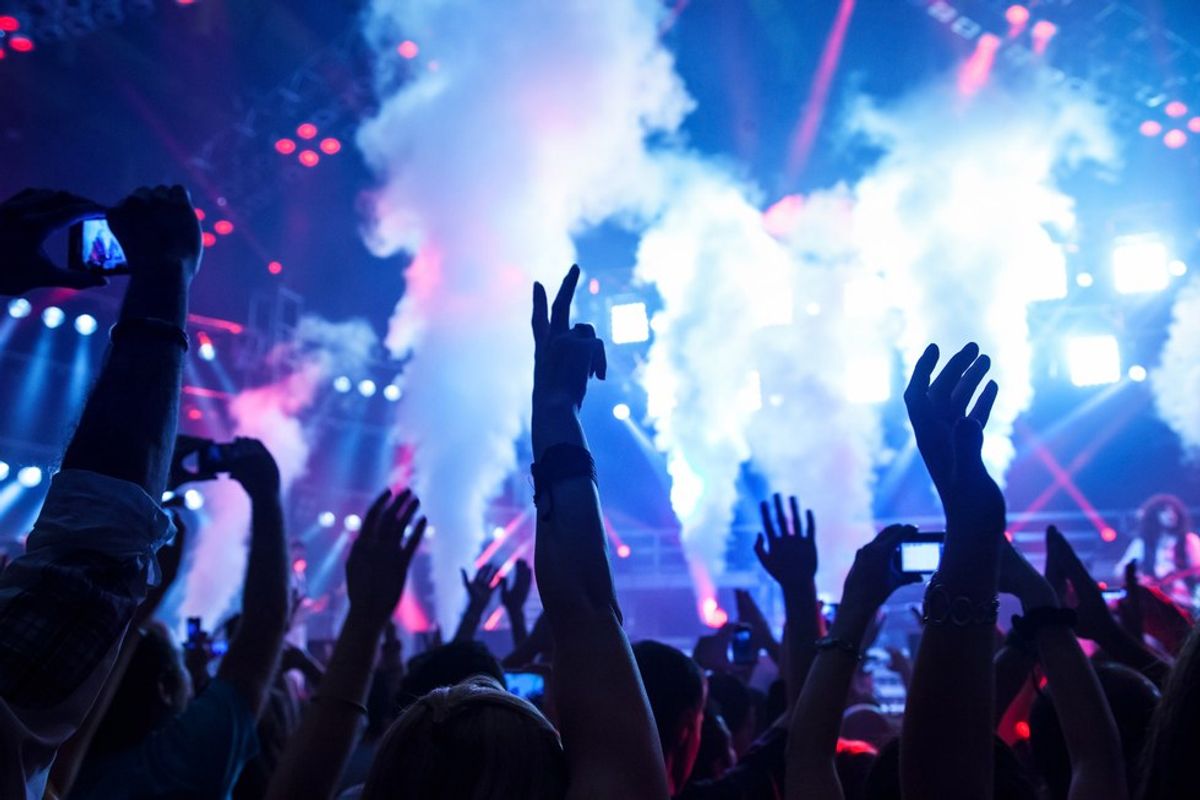 If you don't know already, "The Purge" is a movie franchise surrounding some sort of future America where the government has been reorganized and crime, poverty and unemployment rates are basically nonexistent, all thanks to one night a year where all crime, including murder, is legal. The new government thinks this purge allows Americans to release their pent up anger in a legal way. Spoiler alert: the series of movies reveals a day of legal murder is the government's way of cutting budget costs on welfare programs and is actually super shady. (Who knew?) Anyways, here's the trailer for the most recent installment, which features a lot of fake blood. Enjoy.


While "The Purge" is a really interesting concept, it's totally full of plot holes. After watching not one but three of these films, I had a lot of questions. What happens in jail? What happens in hospitals? I need answers, people. Since "The Purge" is fictitious, most of the scenarios seen in the movie probably wouldn't happen in real life... Here is what I imagine would actually happen if "The Purge" was real.

The Purge: Barred Out

A bunch of bored moms bands together on Purge Night to steal lifetime supplies of Xanax from their local drugstore. They all take way too many and forget to bring their kids to their city league soccer games the next day. Nobody gets to eat orange slices at halftime.

The Purge: Throw What you Know

Sorority girls release their anger by hitting up their local liquor store and loading as many Barefoot Pinot Grigio double bottles as they can into their white Range Rovers before blacking out on the dance floor and throwing up at their annual "Purge Night" formal. Nobody gets sent to standards.

The Purge: The Musical

Thousands of people open fake credit cards to sign up for Spotify Premium accounts but are justified because honestly, those ads should be illegal.

The Purge: Who do you Know Here

Frat guys pregame too hard and end up passing out, sleeping through the entire Purge. No one is surprised.

The Purge: We're All in This Together

Teen girls capture the original cast of "High School Musical" and force them to sign contracts agreeing to do "HSM 4" at gunpoint. The movie is a huge hit. The teen girls are presented with Congressional Medals of Honor.

Every year, the Nutella factory is completely looted. Nutella goes out of business because they can't keep up with stock demands after each annual Purge, ruining Americans' only source of happiness.

Watching "The Purge: Election Year" must have swayed my own moral compass, because after watching a solid two hours of blood and gore, my friends and I decided it would be a great idea to walk out of our theater and into the one next to it, which was conveniently showing "The Secret Life of Pets." We all felt like terrible human beings for not paying and decided we would never survive an actual Purge.