Spain is located in the South of Europe. Spain has many castles, snowcapped mountains, vast monuments, and sophisticated cities. That is why many tourists visit the country any season fo the year. 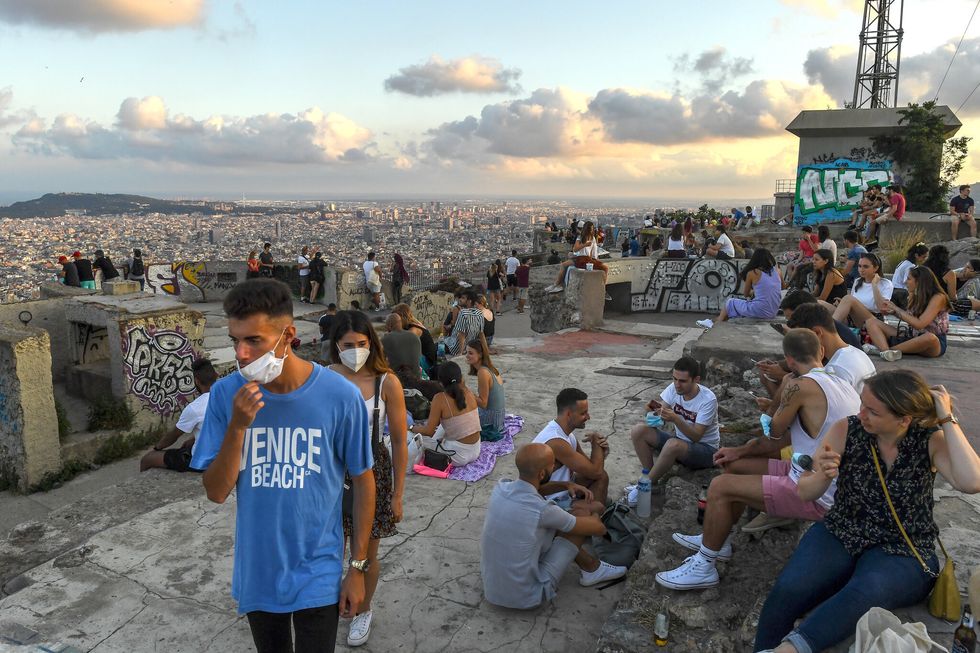 Spain is located in the South of Europe. Spain has many castles, snowcapped mountains, vast monuments, and sophisticated cities. That is why many tourists visit the country any season fo the year.

Healthcare in Spain is public. In Spain, if people work and pay social security, they can go to a hospital or have a medical emergency for free. The government decided that a free healthcare system is what the county needed in 1985 after the dictator Franco died, and the monarchy returned. The healthcare system is managed by the Spanish Ministry of Health, which develops policy and oversees the national budget. The ministry takes care of the budge and the expenses that hospitals need.

Everything started after the 2011 economic crisis. The health department suffered a lot, and many doctors lose their jobs. Almost 25% of doctors and nurses lose their jobs, and since then, Spain has been trying to pay their debt. In 2012 the national health budget was cut by 13.65%, making the Spanish health care budget one of the lowest in the EU. After. This is significant nowadays because COVID-19 has arrived in Spain in January. Hospitals do not have enough doctors or nurses. Most importantly, they do not have enough medical material to take care of all the patients. The budget was cut to try to pay the debt but, which was a big mistake, and now COVID-19 is proving the government that their decision was not appropriate.

More than 5% of the population had to go to the hospital due to COVID-19. Around 90% of Spaniards use the public healthcare system, and they do not have to worry about not getting treated.

COVID-19 is a pandemic that no one was expecting, and it took Spain's healthcare by surprise. Hospitals were full, and many people had to wait days to enter a hospital. There weren't enough people working at hospitals, and there weren't enough face masks or gloves to protect the medical department. 20% of cases of COVID-19 in Spain are healthcare workers. ECDC confirms that Spain has the highest number of cases in the healthcare system than any other European country.

Spain's health care system has a lot to improve. The pandemic has made the government realize that. But even if it has many things to improve it's working for everyone, no matter your income.

The government is enhancing the budget of more than half of the hospitals in Spain, meaning that the number of employees would increase by 20%. The pandemic was a wake-up call for the government. Now they are working on several improvements that would prepare the healthcare system for the future.

More countries are following Spain's steps and providing universal health care for their country. Hopefully, one day we would see everyone being able to go to the doctor for free.