"I Have No Idea What I'm Doing With My Life"
Odyssey

"I Have No Idea What I'm Doing With My Life"

Will that make you stop questioning me? 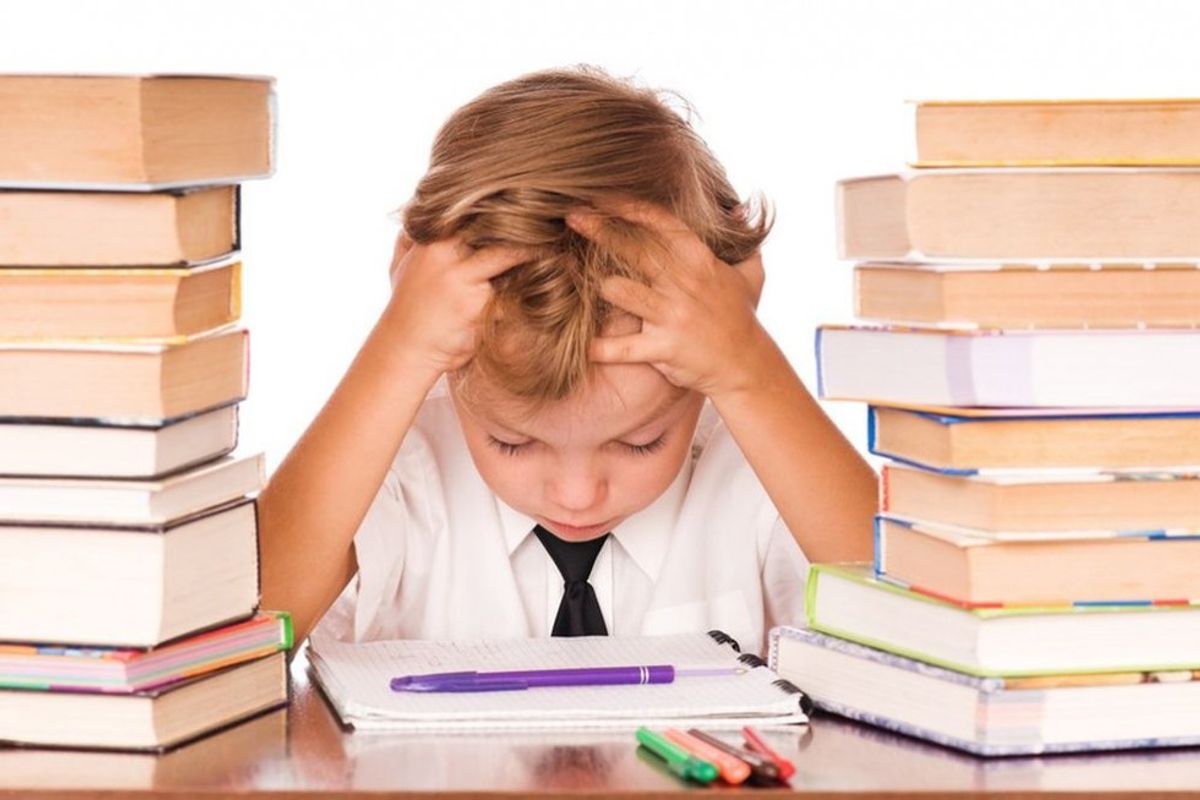 When I first decided that I wanted to go to school for English literature, it was because all my life I had dreamed of writing and becoming a successful author. The college I committed to didn’t have a creative writing program, but I knew that I could still enroll in poetry and short story workshops and get courses under my belt that would eventually lead me toward a job in that field. I wasn’t positive what exactly I would be able to find work doing, but felt open toward anything doing what I love, whether it was heading toward journalism, editing, creating children’s stories, etc…

Fortunately, my parents were always patient and gentle with what seemed to most to be an unrealistic plan. In all seriousness, who actually makes it as a novelist, right? But they never pushed me toward anything I didn’t want to do, so in that sense, I know I’m luckier than a lot. When I told others that I wanted to be a writer (people always want to know what you’re doing with your life), they all had different responses, yet were usually laced with a matching incredulous tone. Some had this disconnect like I was off to do something utterly unheard of; I think they tried to compliment me by saying things like, “Whoa! I wish I could do something that risky!” but instead, I just felt like I was condescended to and not taken seriously. More frequently, people were concerned with what I intended to do once I actually came to my senses: “Really? So what do you plan to do after that?”

The most prevalent response was the one that seemed to irritate me the most. The majority of people would immediately reply, “Oh, so what you mean is that you want to be an English teacher.” It wasn’t phrased as a question, either. More like a correction to my wording. Now, please note, this has nothing to do with me disliking or belittling the idea of teaching. What got to me was that fact that instead of actually listening to me or believing in me, others were shaping my goals into what they personally viewed as achievable and realistic. I was instead told that I could always “write on the side.”

I’ve been approached by this sort of disbelieving voice numerous times, no matter what idea I was sharing (as long as it was the slightest bit different from what everyone else was doing). When I first brought up that I wanted to move to California and eventually teach abroad in another country, I was met by apprehension: “You’re still planning to do that Au Paire thing?” or, “I thought you would have changed your mind by now.” The same thing when I started planning my trip to thru-hike the Appalachian Trail next spring. People always seemed intrigued with my future plans, but sometimes their questions seemed to be trying to prove me as silly or unprepared instead of stemming from genuine curiosity. Then, of course, was the constant pestering of what I would do when I “actually settled down” or “got a real job.”

For a while, I started doing something really cowardly. When people asked me about my future, I would shrug my shoulders with an exasperated look and reply, “Ah! I just have no idea what I’m doing with my life,” and then add that I was going to take a year off before looking for a teaching position. In reality, I had tons of conviction of all the things I could be and all the things I could do. It was just an easier exit than tiredly trying to convince everyone that my true plans were worthy and that I was capable.

I still plan on moving to California in the fall, and I still plan on thru-hiking the trail in the Spring. I still plan on teaching overseas the following year, and I still plan on looking for any opportunities to continue with my writing. My life isn’t perfectly mapped out right now, and if yours is, that’s absolutely amazing and you are fortunate. But for those of you who are still sculpting, still imagining, know that your dreams are not “cute.” They are not temporary. They are not fads or phases, and they do not need to be belittled. They do not need to be convincing. In fact, you’re underestimating yourself by even calling them dreams. They are plans, and nobody else’s doubt or disapproval can change that.