Hate Speech Is Offensive And Should Be Illegal
Odyssey

Hate Speech Is Offensive And Should Be Illegal

There are so many other ways of exploring a culture, ethnicity, race and religion without ever have to insult it. 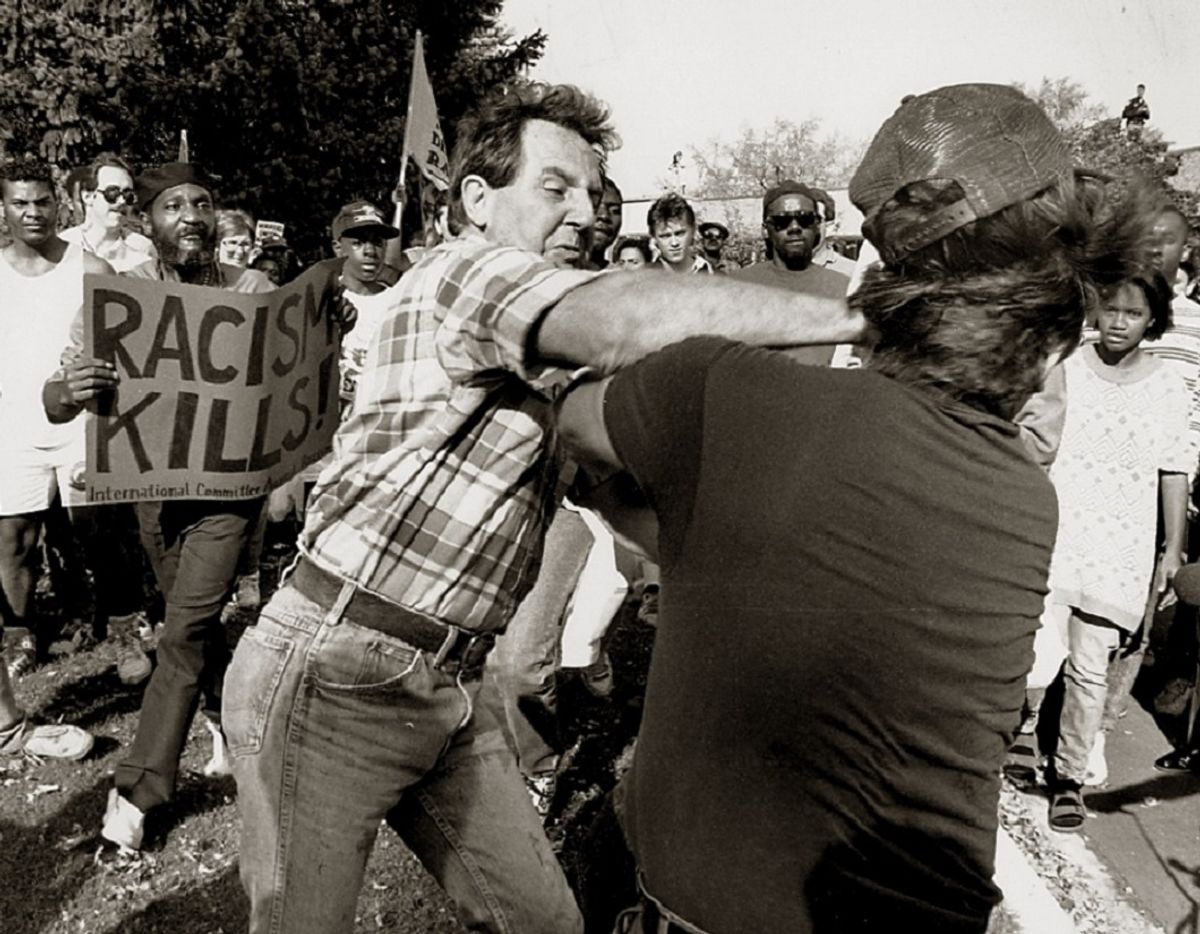 There is no excuse for hurtful language, even if you boil it down to a mere "expression" of your feelings. Your words are cruel and express a lack of consideration to others.

The first amendment of the Constitution states, “Congress shall make no law... abridging the freedom of speech," which is a human right we take for granted in the U.S. And with that said, "freedom of speech" is a very broad term — one that brings to question the obvious: does it cover hate speech? The answer is also obvious (though not to some people, clearly...).

Hate speech should not fall under "freedom of speech" in the constitution.

I feel like we need to really understand what exactly hate speech is. Hate speech “attacks, threatens, or insults a person or group on the basis of national origin, ethnicity, color, religion, gender, gender identity, sexual orientation or disability." While I do understand that if hate speech were a legal offense, it would censor racist groups like the KKK, but it doesn't. Why? Because not enough people are standing up against hate speech. We hope to make the world a better place, yet why don't we change our world with something everyone has control over? Our words and the influence we have over the words of others.

While I've had experiences with hate speech in the past, one case that truly cements my belief that hate speech should not equate free speech would be my friend's story. She was in second grade and attended a very homogenous school where she stood out as one of the few colored anomalies amidst a sea of white. Her parents preserved their Indian tradition, so like most other Indian kids, she would bring her spicy Indian food for lunch everyday. Even though she could tell she didn't fit in, she didn't really care, until one day someone decided to tear into her self-esteem. An older individual came up to her and condescendingly listed everything "bad" about being Indian, from the way our food is cooked and how it smelled to why we have such weird holidays and so many different "rules." From that point on, she never took the food of her nation to school again.

That guy, like many others, bullied her into a suppressed form of thought that to be American and Indian are two entirely separate things that cannot coexist in a single identity. He exerted his effect over a second grader and effectively stopped her from eating the lunch she likes out of the shame of being "different." In a way, just because he did not understand what her cultural ethnicity is, he felt entitled to talk down to her. This is an example of hate speech. It's common, it's a problem and it needs to stop. There are so many other ways of exploring a culture, ethnicity, race and religion without ever have to insult it. It's called disagreeing, respectfully.

My friend did not understand the effect that person had on her then, but now that she's older, she finds it infuriating because no person in their right mind should have the right to say those words to someone. These cases repeat themselves at my own school as well, even though we have a diverse student population. There are always those people — from adults to peers who have zero qualms about making fun of others heritages and hurting them. What's the point? Why is there a need to be so cruel? Whatever happened to civil discussions? To respectful disagreement and moving on with your life?

This is why hate speech should not be permissible under the first amendment. Even if you don't mean to, even if you don't know better, there is very little to excuse for ignorance in this day and age. Take the first step in the right direction and learn to control your words. Watch what you say. Be kind, be understanding, be respectful, and our nation will become a better place where everyone can feel free and brave to be themselves.