8 Ways To Not Be A Creep

Sincerely, almost every single girl out there 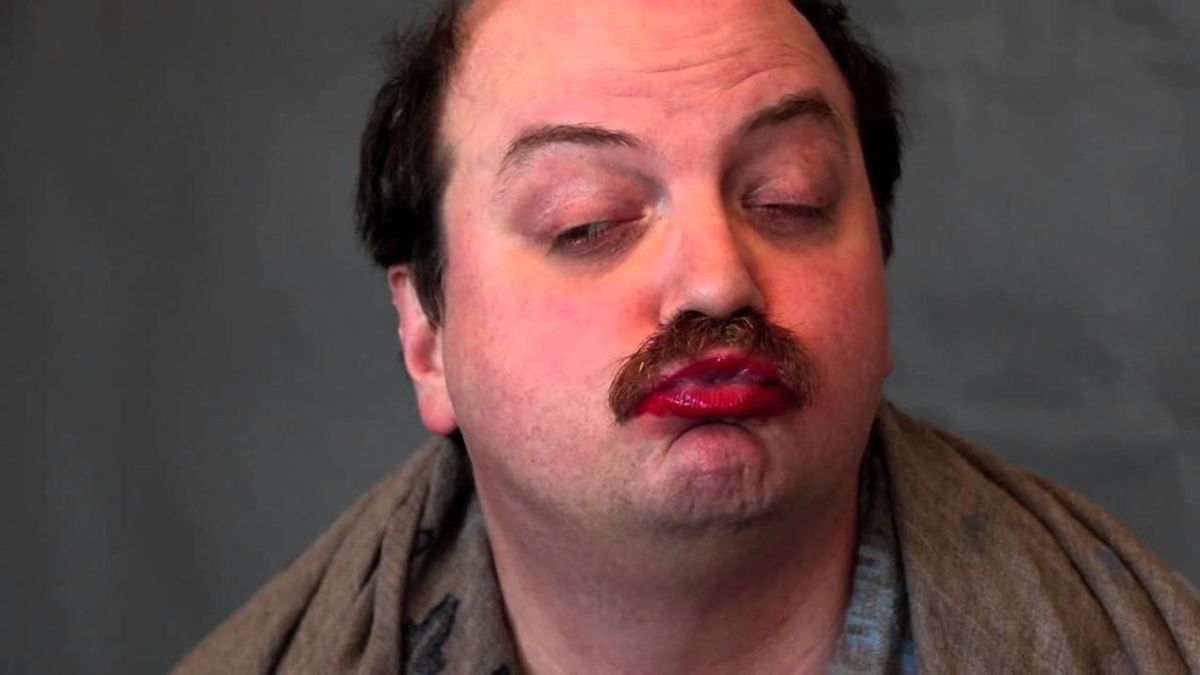 Have you ever wondered why you can never find a girl that will stick around? Maybe it's because of what you're doing. We all go through that awkwardness of what to say or do, so I get it. However, in case you're completely clueless on what you may be doing wrong, coming from a girl here's a few ways to not be creepy:

1. Don't approach her by complimenting her butt.

If you ever plan on finding a girl to take home to Mama, then don't go around putting emphasis on things that don't matter. And while you're at it, don't compliment anything on her regarding a sexual nature. You can walk up to her and tell her how beautiful she is, compliment her high cheekbones, or even her eyes, but don't tell her what a nice booty she has.

There's nothing wrong with glancing at her several times, but don't just lock your eyes on her and never look away. If she makes eye contact with you literally every single time she looks your way, then you can guarantee that you're creeping her out.

3. If you're much, much older than her, let her approach you.

There comes a certain point where age doesn't really matter as long as it's legal of course. If you see a young woman that you find attractive, wait for her to approach you. You have to be careful with that. Otherwise, you'll be seen as a creepy old man.

Girls love affection. Girls do not like too much affection too soon. If you've only been talking for a day, don't send her flowers and a note with your heart spilled out into. Save that for a day later in the relationship.

5. Don't rush into anything.

Don't try to force it, just let it happen. Don't be so quick to start throwing titles around and acting like you're in a relationship with her if yall have only hung out once. Good things take time. Work on building a friendship with her first, and then a relationship.

This can be cute to an extent. A girl wants a guy that will show her off to the world, but don't overdo it. You can be proud to have her, but you don't have to tell the world every second of every day.

7. Give her room to breathe.

Things are just starting off, don't expect her to drop plans with her friends just because you're photo bombing the picture now. Needing to spend every second with her may creep her out.

I'm sure you laughed out loud at that one, but it's serious. If you like her, then try to talk to her. Don't just follow her around and go literally everywhere she goes. It's waaaay too creepy, dude. If you do that, there is a 5% chance you'll get her to talking to you, and a 95% chance you get the cops to talking to you.