To The Guy Who Lied To "Spare My Feelings"
Odyssey

To The Guy Who Lied To "Spare My Feelings" 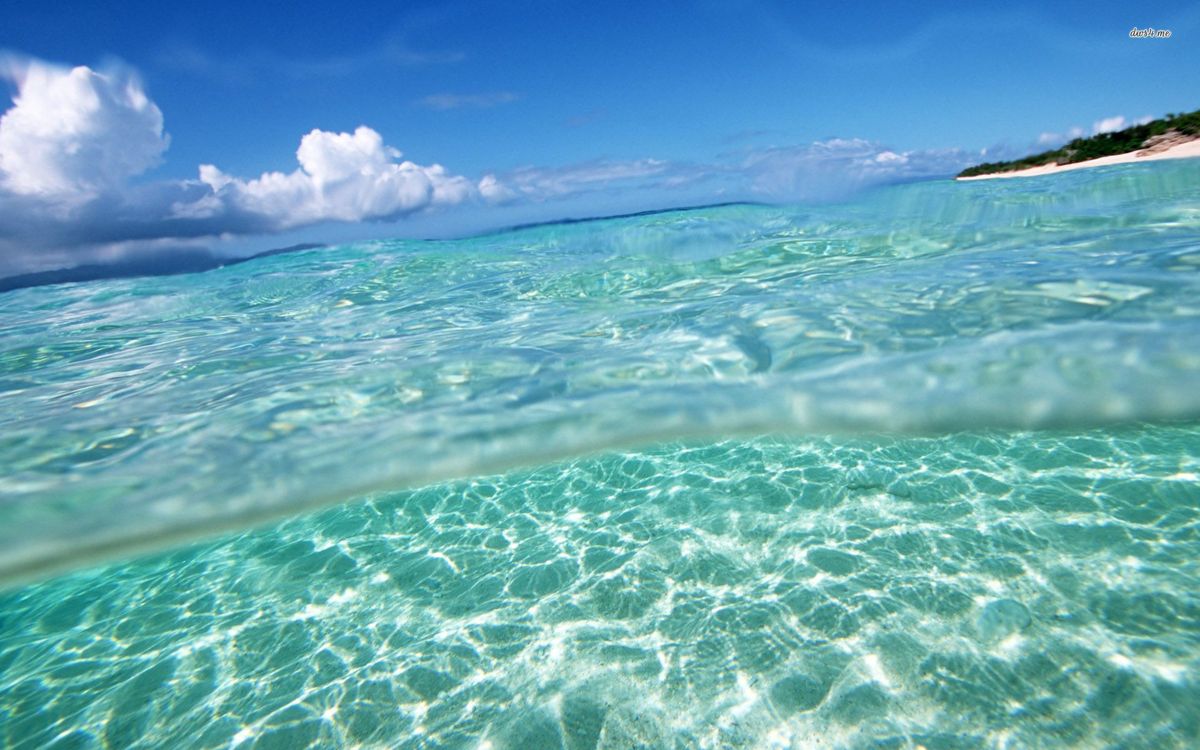 Yes. You read that headline right. I would rather be broken-hearted over the truth than over-joyed with a lie. Hard for some to comprehend, I know.

For every guy who has ever lied to me to "spare my feelings," I just want to say, you made a mistake. That action was inconsiderate, and dishonestly is not something i respect. I admire honesty, whether it is in my favor or not.

Do not simply tell me what I want to hear. Tell me what's real. If you met another girl, tell me.If you cheated, tell me. If you are not looking for a relationship, tell me. And if you don't "feel it" JUST TELL ME. It'll hurt, yeah. The truth hurts sometimes. But I'd rather be hurt by the truth than live with falsities. Even more so, I would rather be hurt by the truth then spend energy trying to figure out what I did wrong. No one deserves that.

Guys and girls, I implore you, when you break up with another person be honest and tell them why. When you make a mistake, explain what happened and apologize. Do your best to be transparent when your decisions affect those around you. Don't just block their number or stop answering another's texts. Kind hearted people worry. And if they're not worrying, they're sitting home alone afraid of what they did wrong. Speak up. It's awkward for you, but it will make things easier in then end.

And on that note, just not "feeling it" is okay. I do not buy into this "you need to give it a try or how will you know it isn't right?" Sometimes, you just know. It's hard to explain but when you know, you know. It's okay to have standards, relationship goals, or preferences. Just be honest with me if you do, okay?

In the end, it'll save us both a lot of time.

Kassie Hsu
Baylor University
1294
Panda Whale
Here are 100 things I'd rather to than study. I know the semester just started, but
Featured