Growing Up With A Broken Family

Growing Up With A Broken Family

It's not easy and it takes some getting used to, but once you do you'll appreciate it. 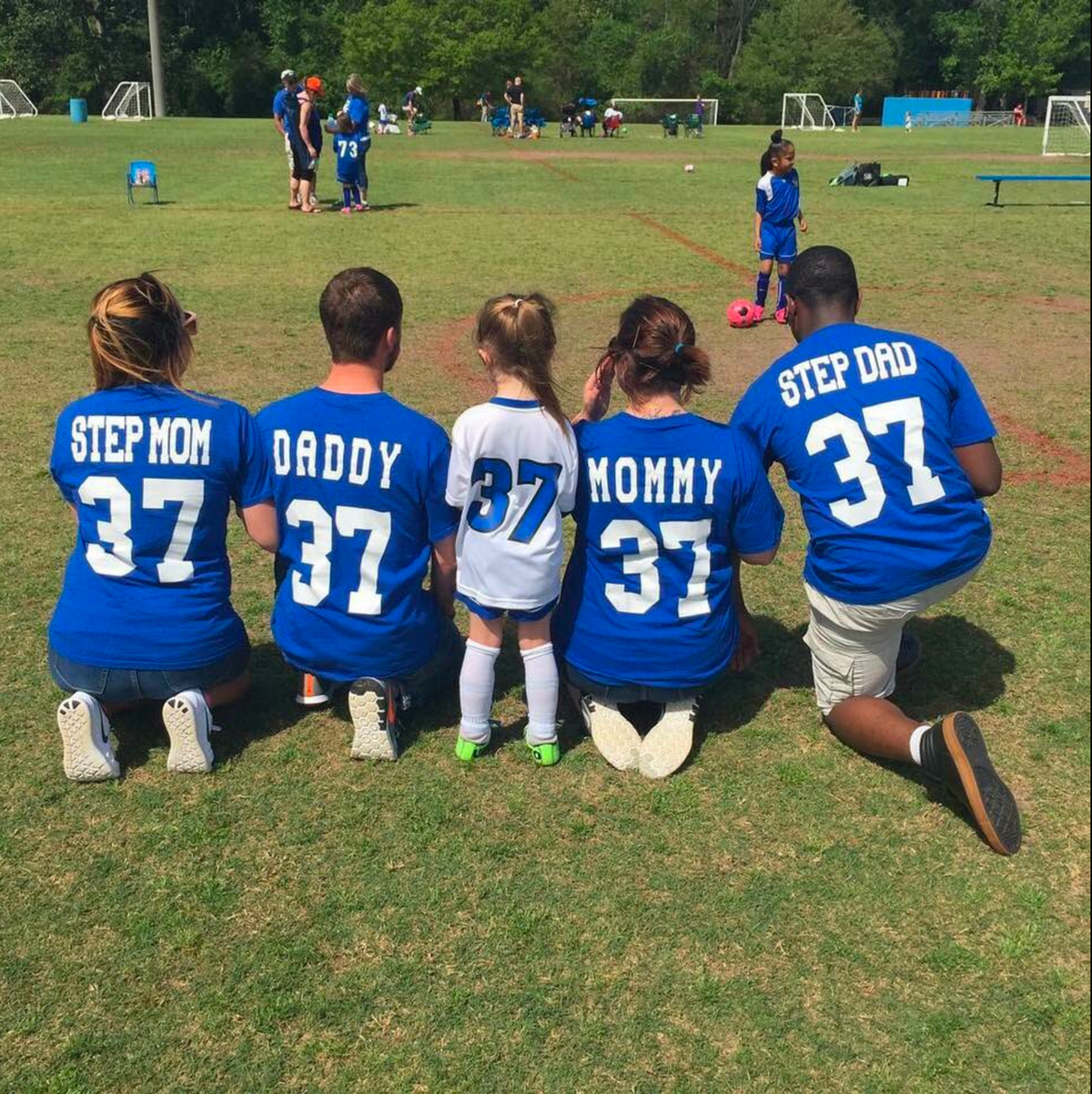 Growing up with my parents being divorced has taught me a lot. I’ve learned to successfully pack just the right amount of things each time I would leave their house; I learned to be more cautious with things that I would say or do around Dad than I would around Mom; I learned that sometimes you just need a break from one of them; and that the other knows exactly what to say when you’re in an argument with the other.

Most people can relate to growing up with split families, about 40 to 50 percent of couples get divorced in the United States (according to APA). It’s not easy, and sometimes you think to yourself, what if things weren’t how they are? What if things worked out between Mom and Dad? What if things were “normal” like every other family? But the thing is, this is your normal. It takes awhile to get used to, but for me, I was so young when my parents split that I didn’t really know what was going on or how to feel. I just knew that this day I was staying at Dad’s and then three days later it was time to go back to Mom’s.

When I got older, it didn’t seem so bad, in fact it wasn’t until I heard my friend’s stories of their parents splitting up. When you’re older it’s just as devastating, you believe in the love your parents have for each other, and then one day they sit you down to tell you that it just isn’t working. I can’t imagine that feeling. Thinking “wow true love really exists and my parents are so in love,” but then hearing the opposite and questioning everything you’ve ever believed in about true love.

It sucks when something that you never would have questioned is going to be gone soon. Even though split families have their downfalls, there’s also positives that come along with it. There’s double of everything; Birthday’s, Thanksgiving dinners, Easter Sunday’s, Fourth of July’s, Christmas’s, etc. You’ll be exhausted by the end of each holiday because of all the running around you did, but your experience and presents will be doubled!

Once time passes, maybe one of your parents move on and they find new love. And once they tell you about the new person in their life, you’re hesitant. You don’t want to believe anyone else being with Mom than Dad; you don’t like the idea of having to get used to someone who didn’t raise you. It’s hard to accept, and for awhile, you refuse to. But once time passes, you start hanging around Mom’s new boyfriend and you actually come to find that he’s a pretty cool guy. You tell yourself that if they make your Mom or Dad happy, then you’re happy.

Once things start getting serious, this new person in your parent’s life starts introducing you to their family. Maybe they have a few kids of their own, more brothers or sisters that you’ve always wanted. Time passes and you find yourself yelling at your step-sister for taking your brush or asking your new step-brother to give you a ride to the movies. There’s something about being a child with divorced parents that make you value true love and consistency even more than you normally would. You tell yourself over and over that once you have kids they won’t have to go through the struggles of dealing with a divorce the way you did and that makes finding a soulmate or husband or wife even more special. You look for someone who you can’t imagine leaving for the sake of your love for one another and for the sake of your children.

Divorced families have their rough patches and in those moments it’s hard for a child to understand why everything is happening the way it is, but once they get older, it gets easier to understand and accept and it becomes your new “normal.”