The Griswolds: The Best Band You'll Ever See Live
Odyssey
CurrentlySwoonLifestyleHealth & WellnessStudent LifeContent InspirationEntertainmentPolitics and ActivismSportsAdulting
About usAdvertiseTermsPrivacyDMCAContact us
® 2023 ODYSSEY
Welcome back
Sign in to comment to your favorite stories, participate in your community and interact with your friends
or
LOG IN WITH FACEBOOK
No account? Create one
Start writing a post
Politics and Activism

The Griswolds: The Best Band You'll Ever See Live 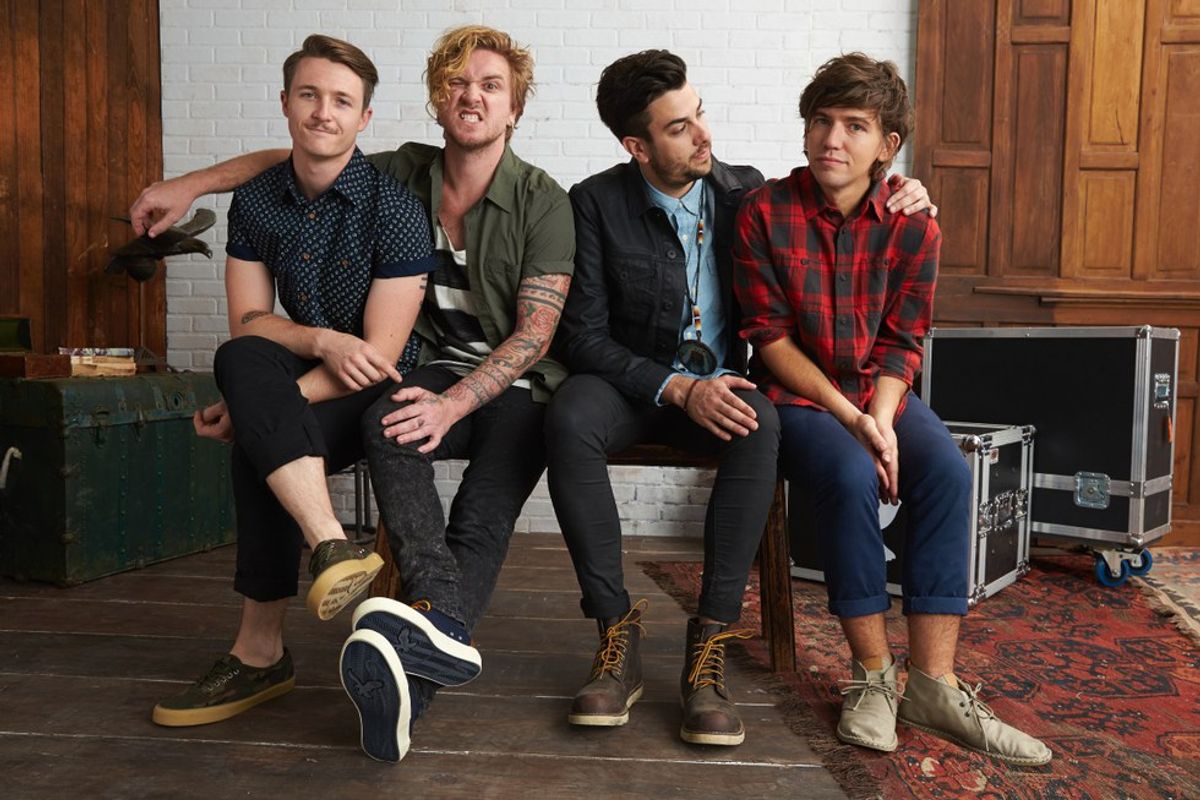 The Griswolds, my latest obsession, are an Australian indie rock band. So I dragged three friends along to their concert, and it was the best decision I've made in a while.

The venue was small--The Filmore at the Foundry in Philadelphia. But the Griswolds played like they were playing at Madison Square Gardens. Their presence enchanted the room. We danced, we cried, we laughed. They made you feel every note in every song.

Well, any band can do that. Maybe that's true. But what really struck me was how they made their concert socially important. Many bands I've seen lately have. However, this is an Australian band. In a few months, when their tour ends, they'll get back on a plane and leave America. They have no gain from encouraging us to change our country. But they care. They care about the world we live in.

"I believe it doesn't matter we are one," said lead singer Chris Whitehall. This was right before dedicating a song to the biggest fucking low life he knows, aka Mr. Donald Trump. And they didn't only encourage us to live with love, but to do something. To be active.

So go, blast Beware of the Dog, and make a change. Donate to Planned Parenthood. March in the streets. Do something. If an Australian band can take time out of their sold out concert to talk about the politics of a country they're merely guests in, you can take time out of your day to help protect the country you're a citizen of.