You should go watch it right now. Like RIGHT now. No seriously...now. 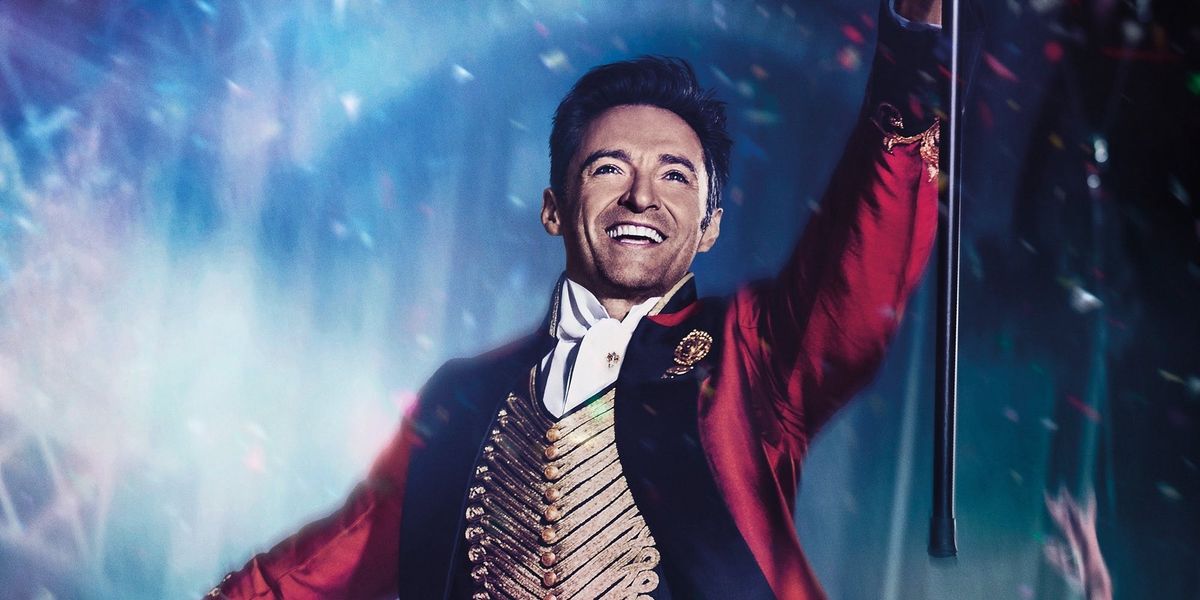 A new year brings a new musical, and you know how we all love musicals. "The Greatest Showman" outlines the life and times of circus legend Phineas T. Barnum and his band of sideshow acts. Containing a mixture of contemporary music and historical settings, this movie holds itself to an extremely high standard, and I might even dare to say it exceeds any expectations I could've had.

*Spoiler Alert* If you haven't watched "The Greatest Showman," and you want to, just know I'm going to spoil everything for you in the rest of this article.

The movie outlines P.T. Barnum's life -- from his poor, wretched childhood to his stardom and fame. He begins as a poor tailor's boy who finds himself in a lot of trouble with his father's client for distracting his daughter from her etiquette lessons.

Little did they know, the two would fall in love and move away from her life of luxury and his life of turmoil. They didn't have much, but they were happy. They shared a love and two beautiful daughters, and that's all they needed... until P.T. lost his job.

He ended up gambling property that he didn't even have to obtain a loan from the bank to buy estate in New York and set up his new museum. But customers were not biting at the prospect of wax figures, so he went out and found what we now know as sideshow acts to create a living, breathing show.

His performers finally felt accepted, loved, and appreciated. He even took on an apprentice, Phillip Carlisle, to help him run the show. And it worked at first, until unruly and judgmental townsfolk caught wind of the show and began to riot.

P.T. lost his way in the process -- through fortune and fame his ego began to grow and his acceptance for his performers began to dim. He and his performers were invited to Buckingham Palace to perform for Queen Victoria when he met superstar European singer, Jenny Lind, and took her for an American tour that would assure both him and her fame and prominence in the American theatre circuit.

This ended very badly when Jenny began to obtain feelings for P.T., and he did not reciprocate due to being married. She ruined him by kissing him on stage and tarnishing his reputation. Then the thugs burned down his building... it all starts going downhill from here.

P.T. finally comes to his senses and realizes that his performers are not just some sideshow acts that can be mistreated and thrown to the side. They gave him everything. He realizes this finally that they have become a family, and some have even fallen in love (cough cough Anne Wheeler and Phillip Carlisle).

Phillip and P.T. go in 50/50 on a new business venture, and begin the iconic tent circus on the beach that we all know and love.

The storyline is a real underdog tale -- coming from nothing to something. However, it shows the truth about how fame can go to your head. It shows how one can be swept up in wealth and fortune and forget about the people involved. I'm personally glad the film makers added this element into the story, so that viewers get the gist of how money can change a person.

And let me just say, the soundtrack is everything. Even though it's a more modern twist on music, it's show stopping. At first, I was turned off by the idea that such an old setting could be incorporated with new music, but it actually really works. The songs are heart wrenching, emotional, and beautiful. They work perfectly.

So basically, thank you to anyone involved in this beautiful musical. Your contributions have changed my life.

And Keala Settle is an underrated singer that needs more publicity, because what a powerhouse.