Things To Know, From a Gray-Asexual
Odyssey

Things To Know, From a Gray-Asexual

Gray-asexual is often confusing, so here's some clarification. 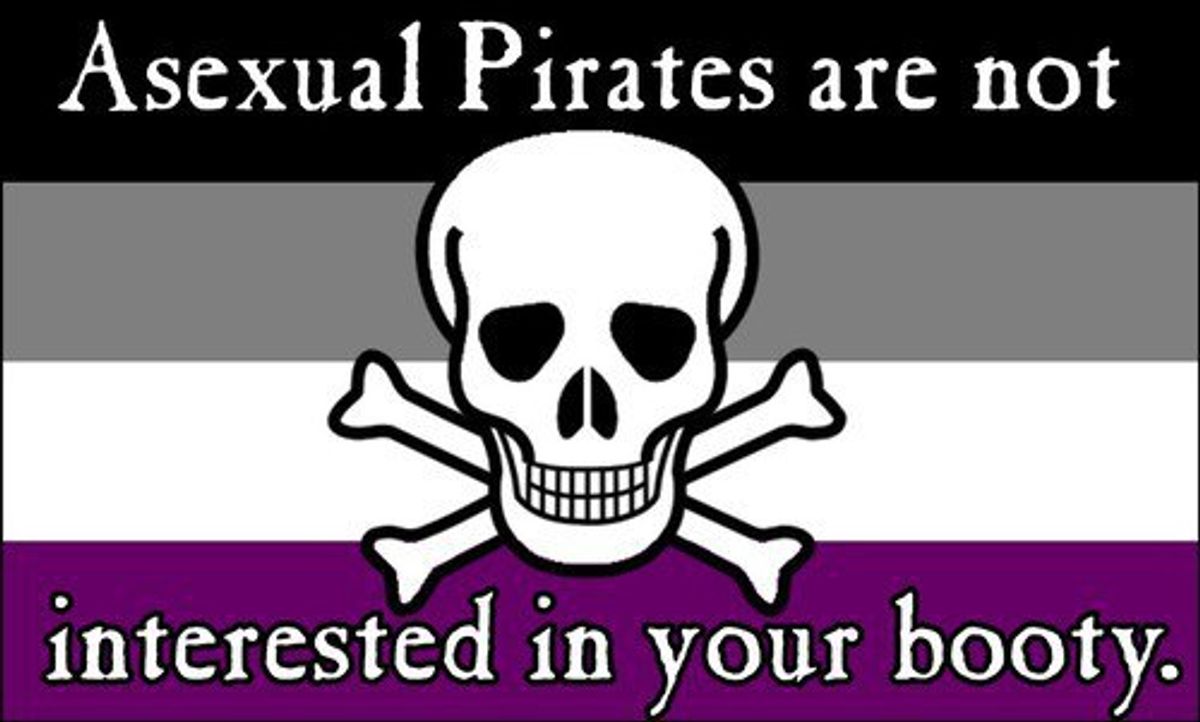 So, as some of you might know, I am Gray-Asexual. This is a form of asexuality that is noted by normally not experiencing sexual attraction towards others, but may experiencing it every once in a while. This is often misunderstood, as well as asexuality in general. So I’d like to clear somethings up.

1. Being asexual does not mean I am celibate.

Being asexual does not mean I am simply abstaining from having sex or simply haven’t found the right person yet. It means I do not experience sexual attraction towards others and I do not actively desire to have sex with others.

2. Being Gray-Asexual does not mean I am actually just heterosexual.

3. Being asexual doesn’t mean I don't have a sex drive.

4. Asexuals come in many forms.

You have three different forms of asexuals when it comes to sex drive alone. You have Sex-repulsed asexuals, who are disgusted and have no desire to engage in sex. You have sex-neutral asexuals, who do not have positive or negative feelings towards sex, they simply don’t seek out to engage in sex, though they may engage in it at some points. And then you have sex-positive asexuals, they believe that it is healthy and normal to engage in sex, and even though they engage in it, they don’t really have sexual feelings/attraction towards others. Then you have different forms of asexuality, such as: asexual, demisexual, gray asexual, lithosexual, etc.

5. Being Asexual does not mean I don't experience romance

Being Asexual does not mean that I will not ever desire to have a girlfriend or significant other. I may one day seek out a romantic relationship. I may not. It is all up in the air and I don't know yet.

That is something I've heard too many times about asexuals. That we are broken, because we don't desire to have sex. That we are some defective. That, in a sense, we are a lesser kind of human. All this, because we do not experience sexual attraction (or at least normally). We are told, at least I have, that I'm just a heterosexual with a low sex drive. That I will find the right person one day. That I am just confused and I'll get it figured out soon and find a nice girl to be with. That my sexual identity (which the Asexual Visibility & Education Network (AVEN) and even wikipedia recognize as real identities) don't exist. That I'm just making it up to be different. That I just want to be special. And it hurts, it makes me feel like a bad person. Like I'm broken.

7. One of the most helpful things I've been told on the internet, was by a stranger.

"Try to stop identifying yourself with a word or term. It is one of the biggest mistakes humans make. You are you. No need for a name or a title. The world around you is invaded with duality concepts because it causes disharmony and conflict. You will never find peace of mind when you participate in that nonsense. Just be you, offer yourself to others, love all - even the misguided , and reject the false system of mankind that tries to force everyone into a defined category."

What I got out of that was that I shouldn't care what others think of me. I should stop trying to live up to other people's standards and live my life as I see fit. I thank you, you kind stranger.