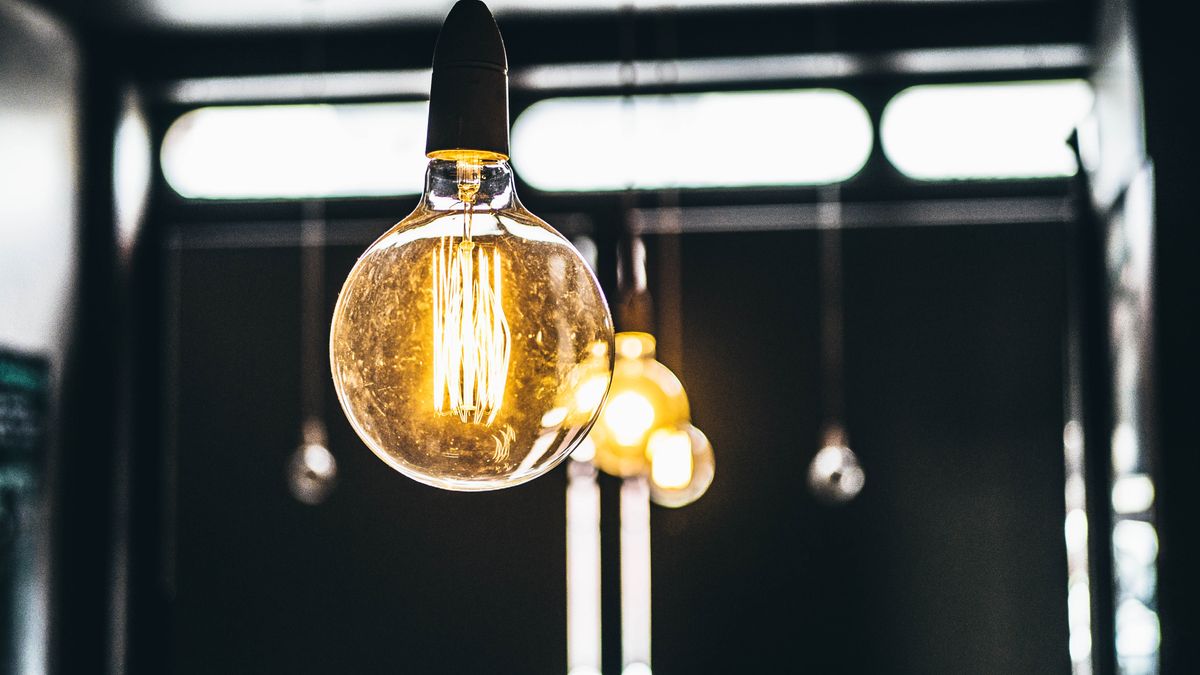 I recently watched the movie Midnight in Paris where I heard this phrase for the first time and I have not stopped thinking about it. The definition, according to the movie, is "the erroneous notion that a different time period is better than the one one’s living in. It is a flaw in the romantic imagination of those people who find it difficult to cope with the present. Nostalgia is denial, denial of the painful present.”

I am guilty of saying these types of things all the time: "I wish I was a twenty-something in the 90's living in New York City, I wish I lived in England during the time of Princess Diana, I wish I was alive during the roaring 20's," and it is because we romanticize certain places and time periods. New York City to me stands for friendship, independence, individuality, creativity, love, and adventure. England is equated with loyalty, royalty, devotion, focus, intelligence, and grace. There are certain time periods we would love to live in because we are in denial about our current state of living.

I grew up as a millennial, born in 1998, and I have come to be known as a teenager who won't stop looking at their phone. Every generation has something like this- the teenagers can never be taken seriously because they are always subject to their ever changing environment that the adults around them cannot begin to understand. For most people growing up that meant their music taste. I'm sure when my parents, aunts, and uncles came home with a rock and roll record, their parents were horrified. I am positive that when my grandmother sees me in anything resembling a crop top she nearly has a heart attack and I completely understand because I know that my parents have probably been in the same situation. Whether it's hairstyles, technology, music, or different social procedures, we all grew up with a completely different set of values.

I am definitely in denial because although I am on my phone and laptop a lot I HATE that that is all my generation is known for. I love to read and I know a lot more about the world than people may think. I would much rather hold a paper map in my hand than a cellular one and I would rather spend a train ride engrossed in a book than starring at my phone, scrolling through pictures of people I barely know on Instagram. This is why I would rather live in the 90's. Just on the cusp of the technology boom but still ignorant enough that a flip phone is still the coolest piece of technology you would own. I would love to be able to call people on the phone and have hour long conversations like I used to in middle school. I would LOVE to have a phone with a chord like I used to when I was younger (I always wanted a pink one of my own). And do not get me started on music. I would much rather listen to a record than have to sync songs from a disc to a computer to my phone just to get an album instead of buying the CD and then having to buy it again on iTunes. I loved using my Walkman when I was younger and I wish those were still cool to use now because I love CD's. I still get the CD of an artist I really like instead of buying it on iTunes because I want a physical copy of it.

Most of these things I romanticize because I remember them from my childhood, but some I just wish I had more contact with. I do not remember either of my parents having a record player when I was growing up, but I wish I had been around them more often because whenever I hear music from them it just seems so much richer. The quality of many things may rely on your perspective and looking back on my childhood I really wish I still had a landline, a Walkman, paper maps, books (I still have books, I just mean I wish more people read instead of looking at their phone all the time which I am of course guilty of), flips phones, and basically everything else that was around in the 90's.

Everyone has an idea of a Golden Age, but really we are living in our own Golden Age right now. We will just never realize it.

Nicole Marie Nigro
Individual Creator
8360
c1.staticflickr.com
Where to start...... Let me start with the cliche that life throws us curveballs and what we do with it is what counts.