How to Approach Your Crush: A Male's Perspective

How to Approach Your Crush: A Male's Perspective

When is it okay for the girl to ask the guy out? 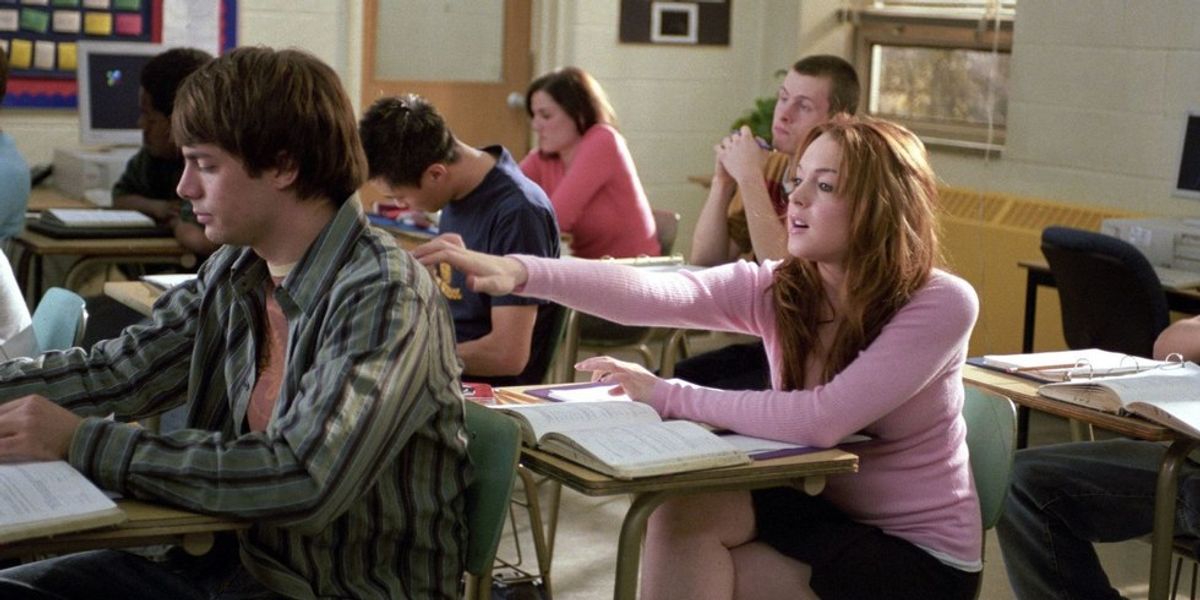 I think I speak for most (if not all) girls when I say guys are so confusing. In this day and age, guys shouldn't be expected to make the first move every single time, but it's still such a delicate process. Like, when is it okay for the girl to start a conversation or ask a guy on a date?

As any girl would, I turned to some of my closest guy friends for some answers.

For the sake of their privacy, I have used aliases.

What's the best way for a girl to tell a guy she likes him?

Tom: Be straight up about it. Don't beat around the bush or play games. If you're interested, let him know... A simple phrase like "I could see us becoming more" or "I want to get to know you better and spend more time with you" takes the guessing game out of our minds.

Al: It depends on how well they know each other. If they've known each other and were friends before she started having feelings for him, a simple "Hey, I like you" will do. Sometimes, simplicity is key.

Bob: Be straightforward. Guys appreciate [that]. That means don't scheme – don't see other dudes if you're really interested in someone. It'll make them think you aren't pursuing anything serious.

Would you recommend a girl trying to initiate the "talking" phase with a boy she's interested in?

T: Absolutely. You never know until you try! Put yourself out there... Some guys aren't the most outgoing, especially when it comes to talking to girls. If you have interest in a guy, pursue [him]. You never know what can come out of [it].

A: Yeah, why not? Sometimes, guys can be oblivious so a little nudge might help, but the guy should definitely be the one to make more of the effort to get to know the girl.

B: If you've known each other for a while, definitely. Guys can be clueless, and if they haven't hit you up by then, you probably need to drop hints.

For you, what's one turnoff when it comes to starting a fling/relationship (in terms of a girl's actions, words, attitudes, etc.)?

T: The worst thing you can do when starting something new with somebody is ruin trust upfront. Trust takes a long time to build, and you don't want to ruin that from the get-go... Once you break [it], you will spend the rest of the relationship trying to get it back and prove yourself, and depending on the guy, we will ALWAYS have trust issues as a result.

A: Okay, so I like girls with personality, [someone] that can make me laugh. Sometimes, when I try to talk to girls, a lot of them seem interesting in the beginning, but then [I] get to know them a little bit more and they turn out to be kind of boring. I don't want to use the word "turn off," but interest in that person kind of dies down a little when you realize that they don't have much of a personality, and your conversations are very dry and unnatural.

B: If a girl asks me not to hang out with someone I'm close with, that's really a turnoff.

T: If we're not interested, we're not going to try. I won't put my time and effort into talking to you. I'll have a million excuses for why I canceled our plans, I'll think of things to make myself busy so I don't have free time to see you. If we initially put in the effort and then stop, we may be disinterested.

A: If a guy doesn't try to talk to/text you AT ALL, he's probably not that interested.

B: If a dude constantly makes excuses to cancel plans, [he's probably not interested].

Do you have any other advice for a girl trying to pluck up the courage to talk to her crush/love interest?

T: Go for it... Confidence is attractive. Be open and honest, and communicate. Tell us your feelings. Don't string us along. If you start talking to a guy and it's not what you expect and you lose interest, talk to him about it. Good guys still exist. Don't settle for anybody; find the one you deserve.

A: Don't try too hard. Start with a simple "Hi" and see where it goes from there. Act the way you would act around your closest friends because that's the person he's trying to get to know. If he's interested, everything will work out eventually.

B: Just do it! The worst that'll happen is we'll just want to stay friends.

To the ladies out there reading this, I hope you find this helpful!