The Power Of Girl Friendships

This is for the girls that picked me up from a low point in my life. 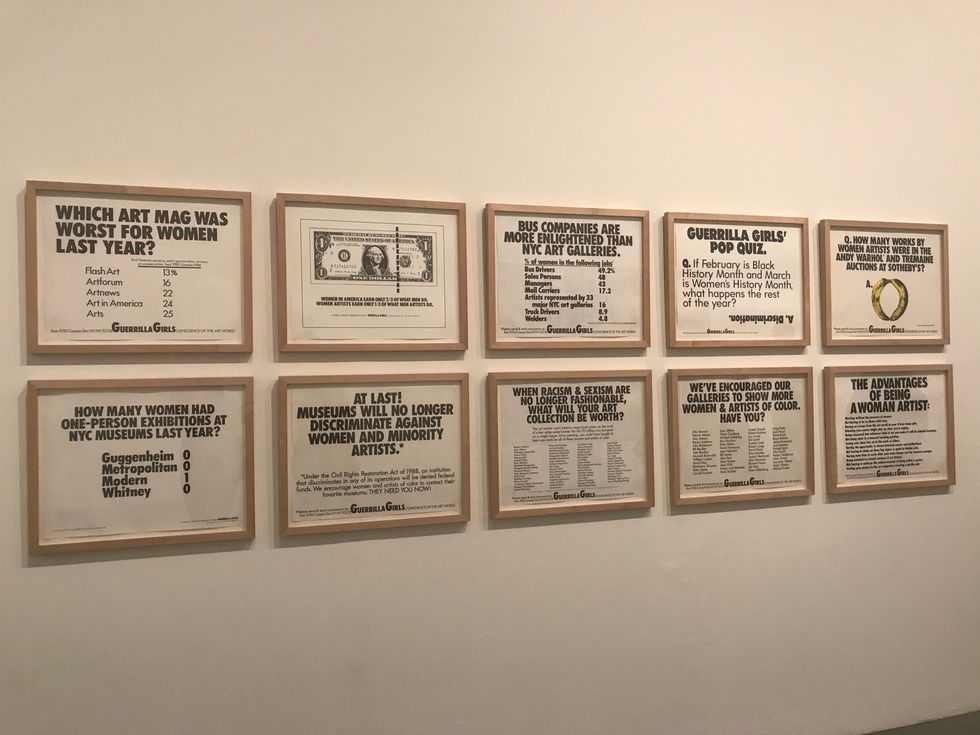 I cherish my long-term friendships with girls more than almost anything in the world. Don't get me wrong, I love my guy friends as well, but a certain, unspoken unity exists amongst strong girl friendships.

The strongest friendships outlive fake friends, bad boyfriends, rough home lives, and everything in between.

I learned this firsthand after my last relationship, one that emotionally and physically drained me. There was a period where I couldn't eat, couldn't sleep, and couldn't focus on school because I just felt so drained by the process that comes with leaving a toxic relationship.

Eventually, I told them what had been going on for a long time, and this is where I experienced the beautiful strength of my friends.

My friends were there for me every single step of the way. None of them told me "I told you so", none of them berated me for not listening to them and leaving him sooner, because they understood that leaving a toxic relationship was easier said than done.

Yes, they talked down on him, but understood when I couldn't participate- they understood that, while I was removing myself from the situation, I was still emotionally invested.

My friends listened to me talk about the situation as much as I wanted, and when they knew I didn't want to talk, they kept me entertained by telling me small stories of their day. There were times when, as much as I needed to talk about what was happening to me, I simply couldn't find the words to do so, and they understood. They never forced me to talk about it, but asked me every day how I was feeling.

After I learned I was cheated on, he begged for me back, and, as much as I hate to admit it, there was a period that I contemplated taking him back. My friends didn't call me an idiot for considering it, but they carefully reminded me of all the trauma he had been putting me through for months that I hadn't had the courage to tell them until the breakup happened.

They stopped me from making a disastrous mistake and lifted me from this situation without making me feel stupid.

They taught me how to let go and move on.

I had often referred to my ex-boyfriend as my best friend and my soulmate, but after the strength that my friends showed during this low time in my life, I realized that this wasn't true.

Because I didn't have just one best friend or just one soulmate- I had several.

The wonderful girls that cheered me on and picked me up off the ground are my soulmates, my true best friends. They have supported me through every stupid boy choice I've made, and while they make fun of me for my bad decisions, they support my emotional needs when the situation calls for it.

Yes, I loved my ex-boyfriend more than I had loved any other significant other before, but I love my friends a thousand times more than I could ever have loved him.

And I am so grateful for the friendships I have been blessed with.

Madison Franz
The Narrative
1116860
Photo by Brooke Cagle on Unsplash

Madison Franz
The Narrative
654022
Photo by Manny Moreno on Unsplash