Get to know him BEFORE saying yes 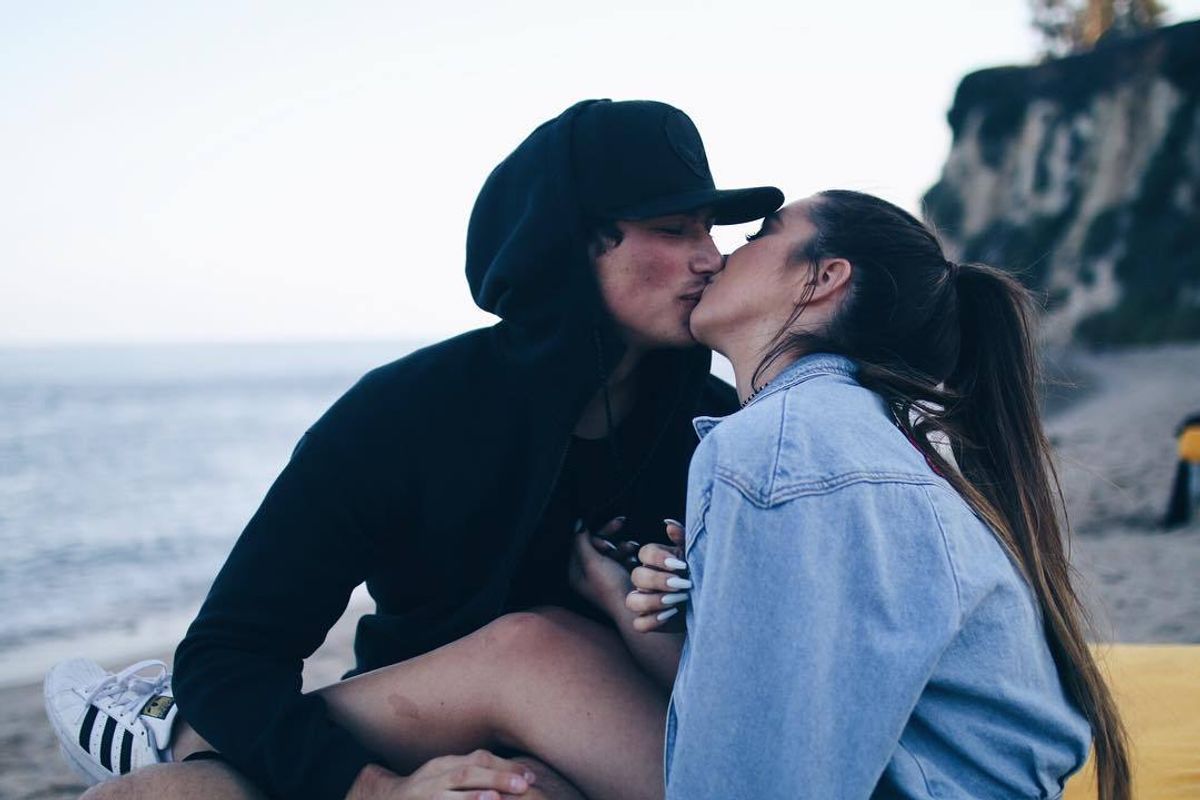 So you've got your eye on that cutie who's been in your life as of late and you're wondering whether or not he could be serious boyfriend material. We've all been there, and we've found that there are some very good indicators of this that you can find when you take a look at his everyday life.

Here are a few things you should know about someone BEFORE you date them:

1. How he treats his family

How a guy interacts with his family is often very closely aligned with how he'll interact with a significant other. Pay special attention to his attitude toward his mother and his sisters, if he has any, is he respectful towards the women in his life or does his behavior leave a lot to be desired?

2. If he keeps himself clean and well-groomed

Because most of us find nothing appealing about dating men who smell like middle school boys coming straight from gym class. He doesn't have to be overly meticulous about trimming his hair or keeping his beard neat, but if he's got a serious case of B.O. or habitually forgets to brush his teeth…yikes. Cleanliness is next to godliness, my guy.

3. If he's motivated and wants to be successful in life

Nobody wants to settle down with a man who barely has a grasp on tomorrow, let alone his academic and career plans. It's more than okay if he doesn't have everything figured out because he's young and has time to think it through. But if he continuously skips and fails classes, calls out of work, and neglects a lot of his other daily responsibilities, he probably will give your relationship the bare minimum, too.

4. What kinds of friends he has

Take a look at the people he calls his closest friends—they're probably very similar to him in terms of personality and hold the same kinds of morals and beliefs as he does. While who he associates with in his free time doesn't necessarily define him, the nature of his friendships will shed some light on the basics of what he's looking for in a romantic relationship.

5. How he treats restaurant staff

Is he polite to the host/hostess when he first walks in with you? Does he speak kindly to his waiter/waitress and not react too harshly to any inconveniences throughout the meal? Does he give a decent tip (whatever he can afford)? Trust me, dear— if he's talking down to the waitress or yelling at the waiter, he is definitely not the kind of guy you'd want to enjoy a candlelit dinner with.

6. When he asks you to hang out

7. What he does in his free time

How someone spends their spare time throughout the day says a lot about their interests and their goals. Show that you want to get to know him by asking him about what his hobbies are. Even if his favorite pastimes are radically different from yours, that doesn't mean you won't be compatible; you can show each other new things and bond over those experiences.

When it comes to housekeeping, guys will be guys— you can expect some dirty laundry strewn about or crumbs from a bag of chips in his bed. But take note of whether or not he's tidied up for you at least a little bit. See if he offers you anything to drink or eat if you're there for a while, if he has any pets, and if he's eager to introduce you to his roommates. You're in his home and, if he sees any kind of future with you, he'll do his best to make you feel welcome.

9. The date plans he suggests

Your guy doesn't have to be a master of romance, but it's always the thought that counts. And if he doesn't seem to put much thought into coming up with ideas for dates or says "I don't care where we go" more often than not, he isn't worth wasting your time over. Also, if all of his proposed "dates" are just "Netflix and chill" hookup sessions…enough said.

10. If he's comfortable with having feelings

A mature guy is one who acknowledges that he has emotions and that he can express them freely without compromising his masculinity. There's a difference between being insecure about his feelings and being too afraid of how his boys would perceive him if he shows how much he cares about you. Take note of how confident he is of his self-image when it comes to how he feels and demonstrates his emotions.

Ladies, when you're scouting out the dating scene, make sure you do your research!