Getting Through The Loss Of A Friendship

You may doubt that you'll ever be close to anyone again. 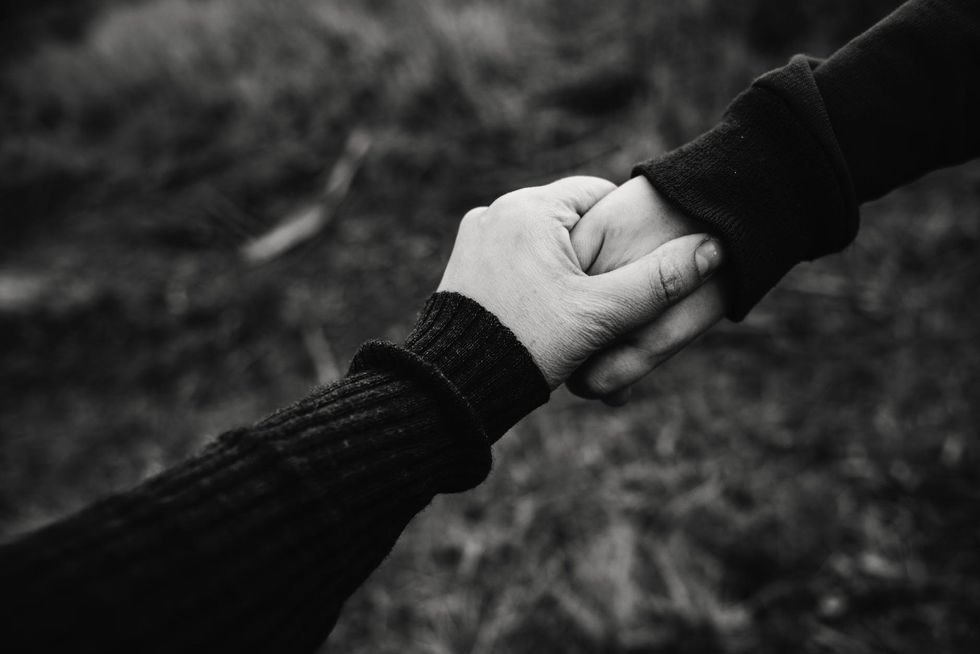 When a romantic relationship comes to an end, there's usually no shortage of people there to support you with ice cream and flowers. You can read plenty of articles directed towards healing from a broken relationship. Telling people "I'm going through a breakup" will elicit sympathy, concern, and understanding.

What happens when you lose a friendship? Anyone who has had to grieve a close friend will know that it doesn't hurt any less than a breakup; however, it seems as though there isn't as much support out there to help people who have lost their pals. Most people, upon hearing that you're no longer friends with someone who was important to you, will say things like, "friends come and go" or "you'll make new friends in no time." While these statements are well-meaning and usually spoken by compassionate individuals, they can feel invalidating.

Depending on how long you were close with your ex-friend, it could take quite a bit of time to fully move past the pain of losing them. There are no hard and fast limits to grief. In a lonely time of uncertainty, how do you grieve your old friends in a healthy way?

Start with allowing yourself to feel. It's easy to wonder why you're so upset. After all, these people are still alive, and you weren't romantically involved with them. Understand that losing a friend is a very real and painful experience. You shared your life with them, and now all your happy memories seem to be tinted by sadness. It's doesn't hurt any more or less than losing a significant other; it's just a different kind of ache. Your feelings of despair, of anger, and of longing are normal.

Then, process those strong emotions. What has really helped me is writing letters you will never send. Pour out everything you would like to say to your friend. The letters can be sad, desperate, scathing, anything--after all, they're private and won't be shared with anyone. If you're tempted to send the letter, rip it up as soon as you're done writing. Write as many letters as you need until you start feeling some sort of closure. Don't worry, it will come.

Remember to avoid the trap of nostalgia. It's okay to think about all the times you and your friend had together, but it's important not to get stuck in your head. What happened has happened, and there's nothing you can do to change it now (if the friendship is truly over and you're not just imagining it). Find all the mementos that remind you of your friend and store them somewhere you won't see them every day. That way, you can start to move forward and think about the future rather than the past.

That being said, don't try to replace your friend. Everybody on this planet is unique, which means that nobody is going to be just like the friend you've lost. Feel free to surround yourself with other people who can support you during this time of grief--it's healthy--but avoid comparing past and present friendships. You'll only feel more dissatisfied and lonely. When you can appreciate people for who they are individually, and understand that friendships as close as the one you lost take time, you will start to heal.

It's going to be a process. Some days will hurt more than others. You may doubt that you'll ever find good friends again. It's true that nobody will replace who was lost; however, you will find close pals who can provide an equally satisfying but different sort of companionship. Just hold on until then, friend.

friends
Report this Content
This article has not been reviewed by Odyssey HQ and solely reflects the ideas and opinions of the creator.