On Getting Dumped (By A Friend)... Gracefully

On Getting Dumped (By A Friend)... Gracefully

What I wish I had known when my friendships fizzled 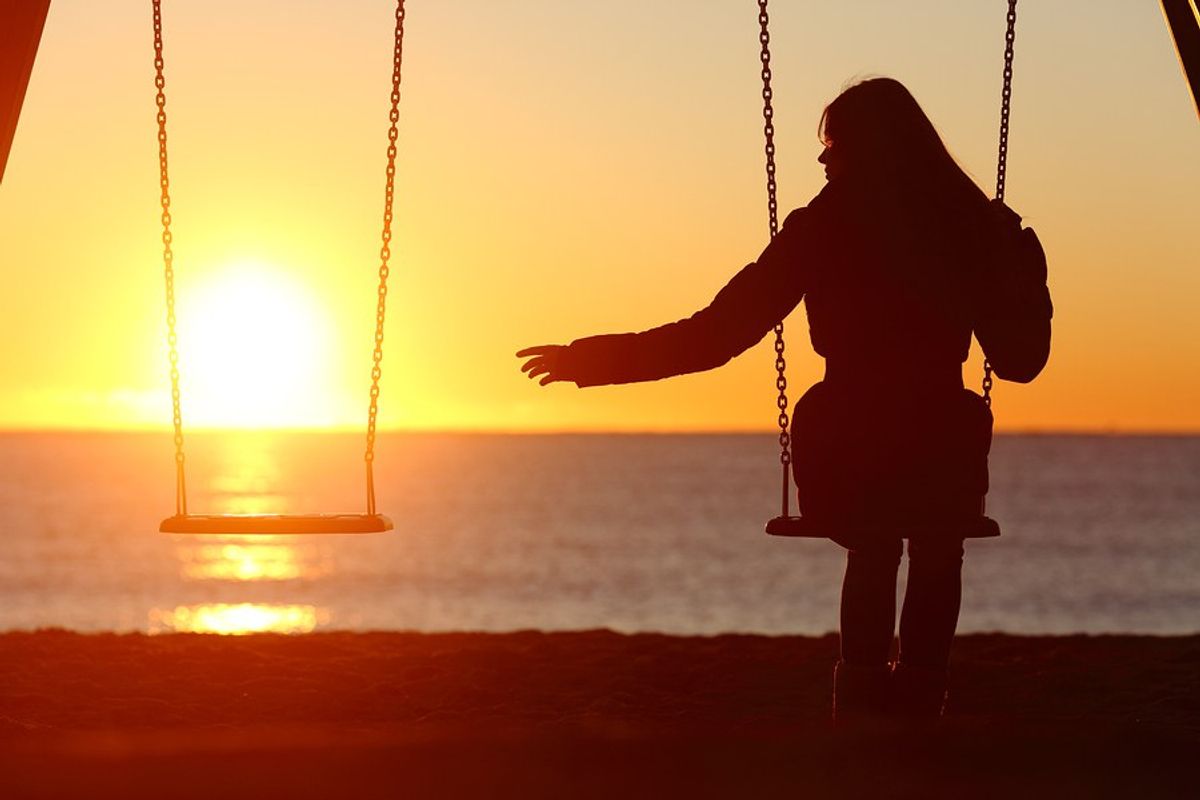 Most of us have been there: a friendship that you thought was forever (or at least for the time being) fell apart, and you were left alone. For many, a good old-fashioned “significant other” breakup, awful as it is, comes with at least one comfort -- you can vent to your friends. But when your bestie is nowhere to be found, it can be difficult to know what to do or who to turn to.

It’s never fun when a friendship crashes and burns, but you don’t have to let it scar you for life. You might not even have to burn your bridges. Over the years, I’ve learned some basics to help me through the grieving process and begin healing.

1. Don't obsess over your ex-friend.

My mom has a saying: “Don’t let someone live rent-free in your head.” What that means is don’t psych yourself out wondering what your ex-friend is doing or thinking. Don’t dwell on her life without you. Easier said than done, but the less time you spend on her, the more time you can spend taking positive steps forward.

2. Do what you can to create distance (physically, mentally, emotionally), at least until you get to a point where you can reattempt civil contact.

Too often, out of longing and a misguided sense of wanting to “fix things,” I’ve drifted back to a friend only to be rejected and hurt yet again. Allowing yourself space can help you move on and avoid doing things you’ll later regret, which brings me to my next point.

3. Avoid the temptation to swear off the person -- or people in general-- altogether, forever.

I can’t emphasize this one enough. It may seem counterintuitive (especially after reading #2), but when you’re in post-breakup mode and the anger and hurt are flaring, it’s easy to say and do things that will come back to bite you later. Try to keep things in perspective. No, things might not ever be the way they used to be. There are no guarantees in life. But that also means there’s no way to know for sure that you WON’T have that friendship -- or ANY friend -- ever again.

On one occasion, I was able to bring closure to a friendship that had ended. We don’t really talk anymore, but at least she and I aren’t enemies. I can think of her without being hurt or angry because I aired my feelings and she listened.

Another time, a friend who dumped me was later willing to try being friends again. We're not as close as we were before, but our friendship is healthier than it was before, and that's what counts.

4. Seek out healthy relationships and support.

Again, this might be the last thing you feel like doing after you’ve just been hurt or betrayed. But you shouldn’t feel like you have to bear your grief alone. This advice is ESPECIALLY applicable if the friendship that ended was toxic or manipulative. You need to surround yourself with people who will build you up and love you unconditionally. Otherwise, you're at risk for getting sucked back into a dysfunctional dance -- either with the same "friend" or a similar one in the future.

5. Set aside time to grieve.

Many people don’t want to feel the pain of loss, so they come up with all sorts of ways to distract themselves, squash down the sadness, or just live in denial. Again, though, avoiding what happened puts you at risk for more troubles in the future. Note that this doesn’t say “spend your whole life grieving,” however. You can't live in the past, however appealing it may seem. Feel the emotions --sorrow, anger, guilt, loss -- and let them go when they've run their course.