"Get Involved," They Said. They Were Right.
Odyssey

"Get Involved," They Said. They Were Right.

The best decision I made when starting college was going to church that first Sunday. 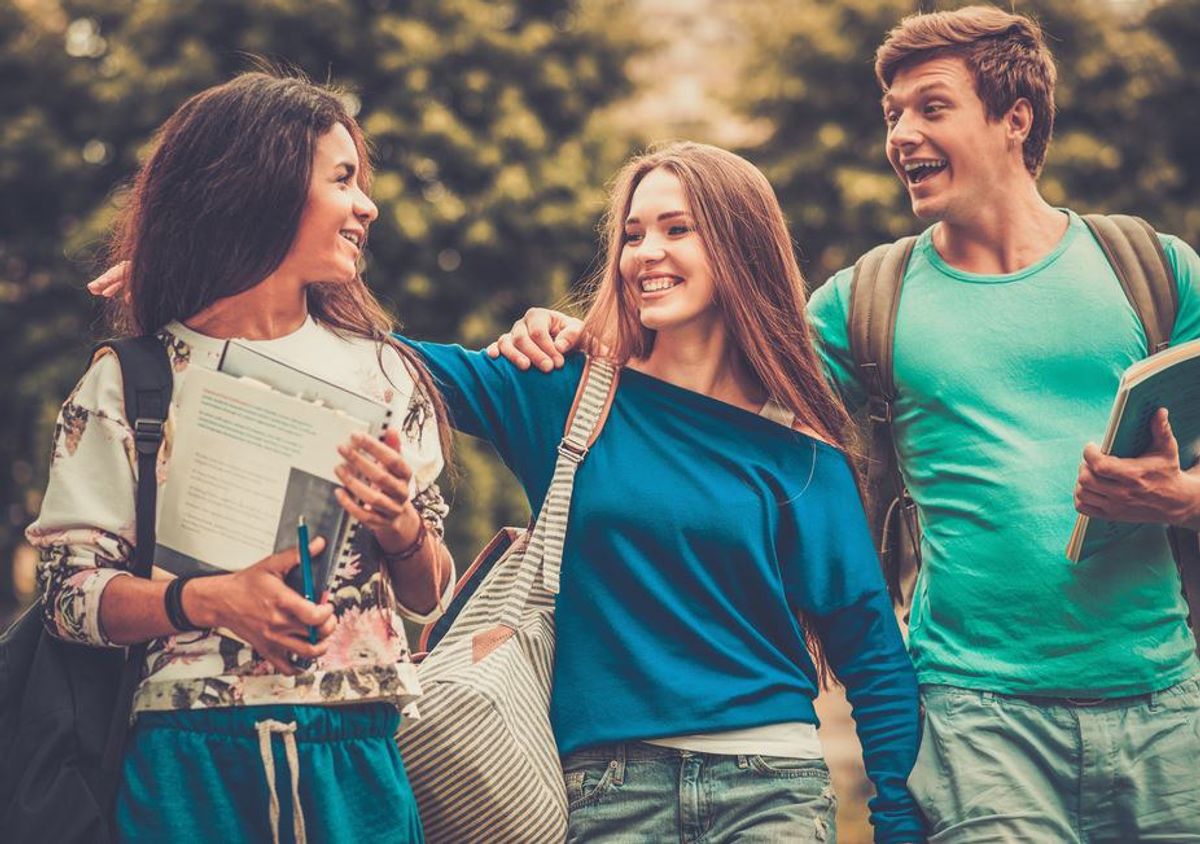 The one thing that I heard a billion times when entering college as a freshman was, “Get involved.” Some people said that they had thrown themselves into different activities around campus and it was the best decision they had made. Others said that their only regret was that they didn’t. So going into my first few weeks, I knew I didn’t want to be one of those people that had regrets.

I came from a home where church was a regular part of life. The question was, would I try to pave my own path in a church community here at school? I knew that I should. And I also knew that if I did not try and go in the beginning I would never get around to it. So the first week I wandered into this little place called New Life Christian Fellowship.

It was different. It wasn’t what I was used to at home. There were so many people my age, the music was upbeat, the pastor was speaking right up my alley, the people actually wanted to be there … without their parents making them. It was like I had walked into a strange universe that other people on campus didn’t know about. Oh, and there were donuts. Really good donuts. They had these things called engage groups, and it caught my attention. I wanted to meet new people, and there were so many groups I could see myself involved with. I went back to my dorm in shock and on fire for God.

Soon after, some sweet ladies contacted me about being in their Bible study group, and I was looking forward to it for the rest of the week. Before I knew it, I had made a few new friends that would end up being some of my closest friends here at school. Could it get any better? Two words: Fall Retreat. Cold cabins, dance party, slip-n-slide kick ball, Hungry Hungry Hippos. Everyone fighting for that golden boot. Yeah, pretty awesome. So anyway, my relationship with God was on a whole new level. Actually, my relationships with everyone in general were stepped up a notch.

And that was just the beginning.

I talk often about my church and how amazing it is. They not only love and encourage me, but challenge me to live my life intentionally. This is what I encourage everyone else to find. Find your church family. Find the people that are going to rally around you and make you a strong force within the body of Christ. We are not called to take this walk alone. God tells us we are one. That though we are all different, He can use each and every one of us in a way that will complement the next. So I am going to say what you've probably already heard before: get involved! Find that place where you belong and thrive.

Romans 12:4-5 - "For just as each of us has one body with many members, and these members do not all have the same function, so in Christ we, though many, form one body, and each member belongs to all the others."

Caitlin Marie Grimes
University of South Florida
10687
Beyond The States