Genetically Modified Crops Are The Answer To World Hunger

Genetically Modified Crops Are The Answer To World Hunger

What You've Probably Heard About GMO's Is Totally Wrong... 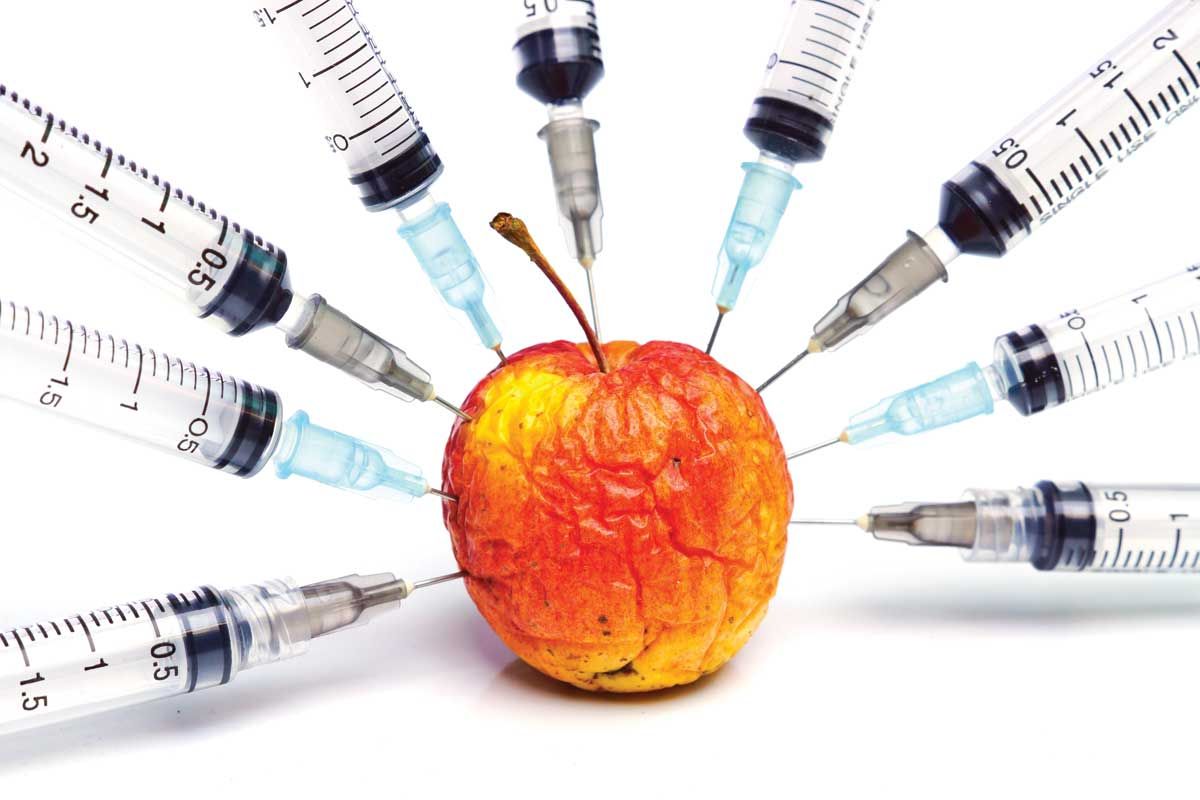 Technology is the stepping stone that allows humans to progress throughout time and without it, there would be no advancements. Although, there are still areas in the world that are not as advanced as the rest, leading to many life-threatening issues.

One of the main issues that takes the lives of millions each year is hunger. Every year, men, women, and children do not receive the necessary amounts of food to keep them alive to the next day, posing the question: How can parts of the world suffer from obesity and other parts suffer from malnutrition?

The answer is availability. Crops have been incapable of growing in some of the more barren parts of the world, until today. Technological advancements have allowed for genetically modified organisms (GMOs) that revolutionize agriculture, enabling crops to start growing in areas that they never have before. GMOs will allow farmers to grow crops in higher yields and in arid areas that are in need of food, reducing the hunger in the world, even as the population continues to increase, resulting in more mouths to feed.

Technology has never moved forward in time without taking wrong turns or receiving backlash towards it. Monsanto is and was one of the first large corporations to begin using GMOs, but they grew a wide distrust with the public after creating several chemicals that turned out to be toxic and unhealthy.

Due to these productions, people generally do not have a positive outlook on GMOs overall. This has led to a massive amount of protests against GMOs, urging politicians to place bans and higher safety standards. But, since GMOs are a legitimate reality to solving world hunger, they should be prioritized in farming.

No matter how much evidence can be given to some individuals, their opinions may never change on GMOs. Outlawing GMOs is outlawing progression in technology that has the potential to save the hungry. Several countries across Europe have banned GMOs for a long period of time, but none for purely good reason.

GMOs were never scientifically proven to be unhealthy at the time, yet they still were banned which resulted in a large drop in genetic research for approximately five years. Five years with minimal research is a massive setback in the early 2000s, but it has since climbed back after bans have been lifted. This has led society into groundbreaking research that will help people be fed around the world.

One can argue that there are other solutions in fighting world hunger, but he/she is incapable of giving a more realistic answer than GMOs, which can have an immediate impact on societies across the globe. Every day millions of people are dying from malnutrition because they are incapable of obtaining and/or buying the necessary amounts of food to survive.

It is only humane to do everything possible to try and help those that are incapable of helping themselves, and with the solution already available there is no rhyme or reason not to implement it on a mass scale and make it available to the countries in need.

They have already been proven to be just as healthy as all other foods being served, but there is still a lagging negative stigma behind GMOs. The solution to world hunger is available, and it is time to turn it into a reality allowing the issue to become a distant memory.

Madison Franz
The Narrative
1115453
Photo by Brooke Cagle on Unsplash

Madison Franz
The Narrative
653365
Photo by Manny Moreno on Unsplash