Generations: Then Versus Now
Odyssey

Generations: Then Versus Now

How generations have changed over time. 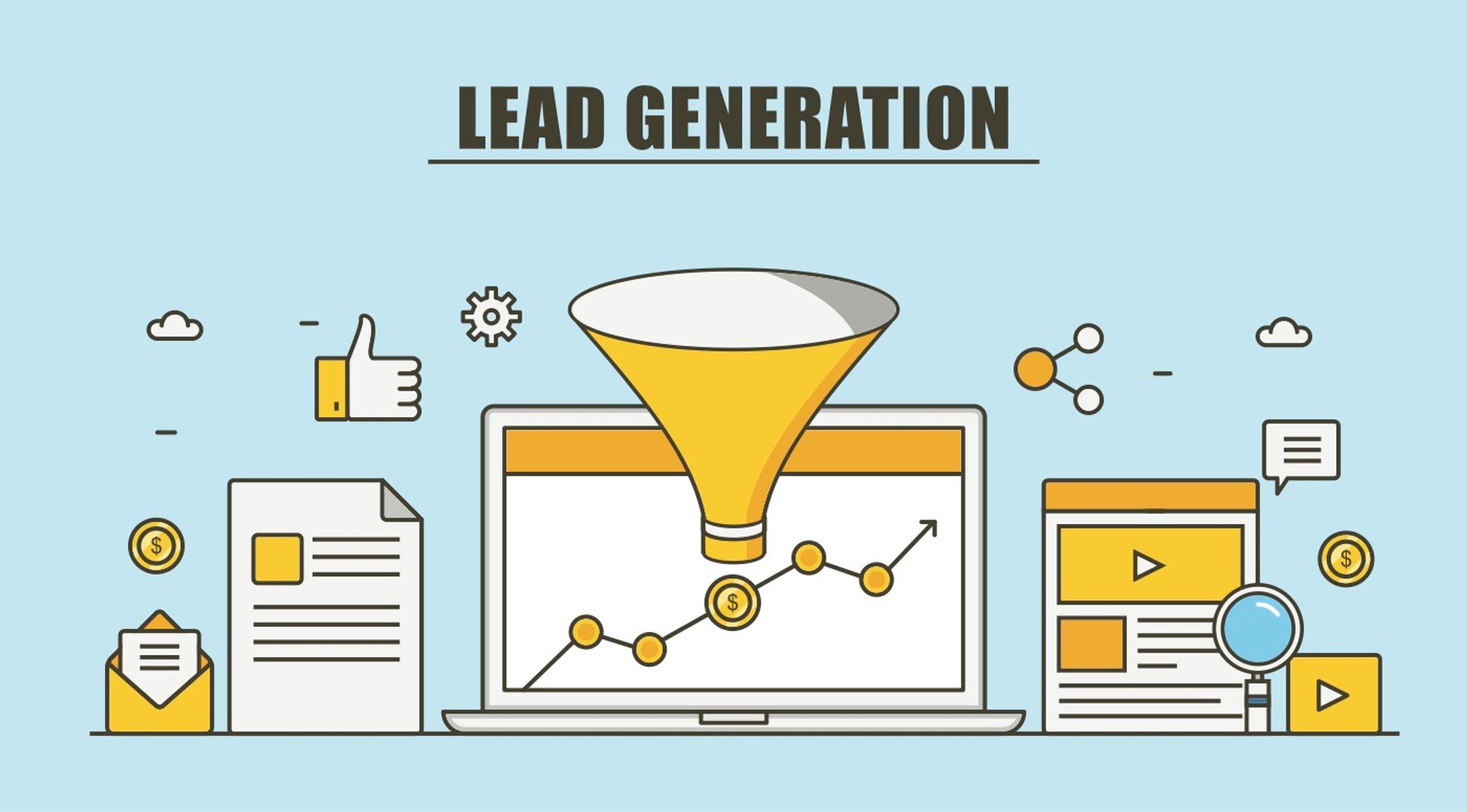 Our society is integrating the idea of technology and the use of it. For example, back then, the only technology my parents had was a home phone. Cell phones in my parents' time became popular around the year 2002. Today, most children are getting exposed to the latest cell phones at a much younger age than back in the older days. Nowadays, there are institutions in our society revolving around the STEM curriculum, which is based on technology. Students have required some type of technology, and some schools even provide laptops for the students to use. Now, there are digital textbooks available for the students. In my parent’s generation, their own resource would be to study a hand copy textbook.

In the previous generations, communication was through handwritten letters and would arrive between 10 and 15 days. Sometimes, even longer. If you had to send an urgent message, or if someone else had to send you an important message, the person would use telegrams. At that time, telegrams was the fastest way to communicate. In today’s time, text messages are sent and received immediately. There are now social media, like Whatsapp, where you can communicate long distance.

During my parent’s time period, they did not think about the environmental changes, like pollution. This was because vehicles like cars were not popular back then. Presently, cars are very common. Recently, they have made electric cars, like the Nissan leaf, to help reduce the pollution. In our community today, there is more concern about pollution due to the fact that now there are many factories and cars being used daily.

Back then, many young women and men would get married at an earlier age. Their marriages would usually be arranged. However in our generation, we are encouraged to continue our education and have the choice to marry whoever we want.