Gender Identity For Dummies —The Terms You NEED To Know
Odyssey

Gender Identity For Dummies —The Terms You NEED To Know

Gender is a spectrum not limited to two possibilities, and is constantly changing. 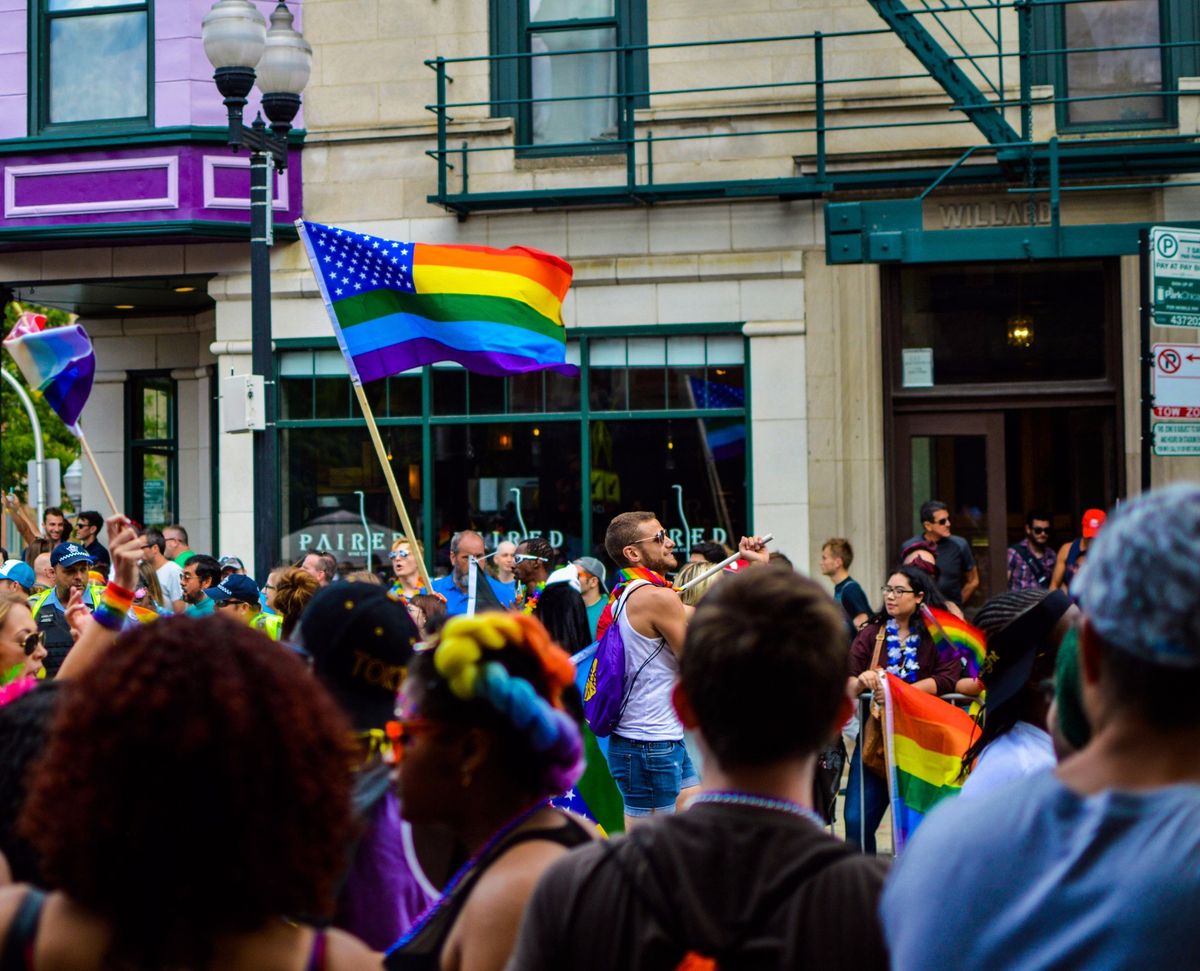 Here we are, almost smack dab in the middle of 2018, and the topic of sexuality, specifically sexual orientation and gender identity, is hot as ever. Whether you support LGBTQ and its different subcategories or not, we can all agree that knowledge is power. Not only that but how can you support or oppose something you know nothing about?

Sexual orientation is defined as a person’s sexual identity in relation to which gender they are attracted. This seems like a simple enough definition, but what about gender identity? Gender identity is a person’s concept of self as male, female, a blend of both or neither. It revolves around the idea of how individuals perceive themselves. A person’s gender identity does not always coincide with the sex that was assigned at birth.

Agender: A person whose gender identity/expression does not align with a man, woman, or any other gender. This is commonly referred to as gender neutral.

Androgynous: A person who does not identify as either gender (male/female).

Bigender: A person who identifies as both a male and female. In most cases, one side is stronger than the other but both are present.

Binary: A person who identifies as Gender Binary believes that gender consists solely of two genders; male and female. This is not so much an ‘identity’ as it is a system.

Cisgender: A term used to describe someone whose gender identifies with the gender assigned at birth.

Gender Dysphoria: This is clinically defined as when an individual’s gender identity does not match their assigned birth gender. This often causes severe emotional distress.

Gender Fluid: A person who does not identify with any specific gender. Their gender is constantly changing and is often linked to mood.

Gender Non-Conforming: A broad term used to describe people who do not conform to gender norms expressed by society and do not fit into any specific category.

Genderqueer: A person who rejects notions of categories of gender and embrace a fluidity of gender identity and often, though not always, sexual orientation. These people often see themselves as being both male and female.

Non-Binary: A person whose gender identity falls outside the lines of male/female or man/woman.

Passing: A term used by transgender individuals who are perceived by society as the gender by which they self-identify.

Sex: The gender you are assigned at birth.

Transgender: A term used to describe people who express and identify differently than the sexual identity given at birth.

Transitioning: A person undergoing the social/legal/medical process to live their lives as their chosen gender.

Gender is a spectrum not limited to two possibilities and is constantly changing. Regardless of if you believe or support gender identity, being conscious and informed is always important. The more people who are informed of the changes happening in the LGBTQ community, the more help we have in the never-ending fight for equality!

Caitlin Marie Grimes
University of South Florida
9919
Beyond The States