The G.A.T.E. Program Needs To Stop Teaching Students That They're Better Than Others

The G.A.T.E. Program Needs To Stop Teaching Students That They're Better Than Others

The people running the G.A.T.E. program need to keep in mind that they are teaching children, not academic robots. 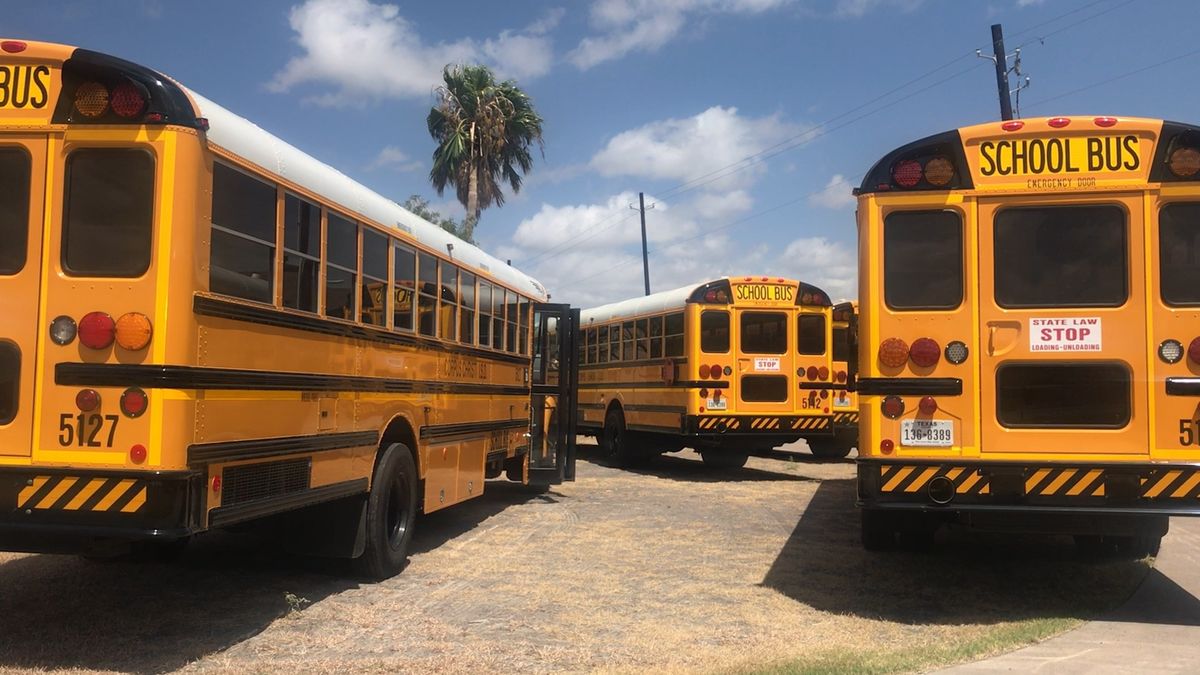 The G.A.T.E. program was instituted to better serve the needs of advanced students. There are multiple pros to these types of educational programs. I was in the G.A.T.E. program from the time I was in third grade up until I started high school, and I had a lot of opportunities that I wouldn’t have had otherwise.

I have a few suggestions for the people that run these academic programs, though.

For the love of God, please stop teaching students they're better than everyone else.

For some unknown reason, we’re taught that we are superior students. At least, I was.

My G.A.T.E. teachers were generally biased and gave us high praise as students. We were labeled the favorites. But when we weren’t catching on fast enough, we would be compared to the other students as if that was the worst thing on Earth.

It wasn’t uncommon for us to hear about the “regular” kids. We were told we were smart, more mature, and given this false sense of confidence about the future that we hadn’t really earned. If we dared to act our age (Generally the oldest student in the G.A.T.E program is 14,), then we were knocked down a peg and told the other G.A.T.E. students were better than us.

Also, there is no reason that people that weren’t part of the G.A.T.E program should feel any less of a person because of it. The program created a United States vs. THEM atmosphere where being on the same level with everyone else was absolutely the worst thing imaginable.

I firmly believe that this needs to change. There needs to be some type of reform within this program that prevents students from developing negative stigmas against people that aren’t part of a special education program, and it starts with the teachers and administrators.

Another issue seems to be that there isn’t enough focus on students as people, but more so their academic abilities.

I’ve met multiple students that were in similar programs as me since I started college. For the most part, we all suffer from the belief that academics outrank everything in life.

We’re under the impression that one misstep, one mistake, and it could all be over, and we’ll never be successful. It’s how we were taught to think about life. College is the only option when you’re in the G.A.T.E. program, and you’re completely insane if you don’t go.

I know it sounds insane to think that anything could ever come before school, but hear me out.

The moment someone is contemplating suicide because of bad exam grades is the moment the system needs to change. I’ve seen more G.A.T.E. students forgo medical treatment because of the risk of having to withdraw from school than anyone else.

There comes a point where the G.A.T.E. program needs to stress the importance of physical and mental health. And really, this goes for the entirety of the education program. There’s a moral obligation to make sure students are succeeding in school. A part of that success is making sure there aren’t obstacles like hunger, finances, and health getting in the way of that success.

Lastly, I think students in the G.A.T.E program need to learn that it’s okay not to be perfect. There’s this added pressure directed towards the students that are in these types of programs to be successful at any cost.

There are students taking drugs like Adderall and buying papers from other students just to make the right grades. This stems from programs that put too much pressure on students to be the best of the best without any healthy mechanisms for students.

At least in a college setting, we have counseling centers, health centers, support groups, clubs, and other ways to relieve stress. These students are faced with similar academic positions and don’t have half the resources.

Like I said, there are multiple pros to the G.A.T.E. program, but there are some much-needed changes when it comes to dealing with students.

The people running the G.A.T.E. program need to keep in mind that they are teaching children, not academic robots.