'Game Of Thrones' Explains The Effects Of Sexual Assault
Odyssey

'Game Of Thrones' Explains The Effects Of Sexual Assault 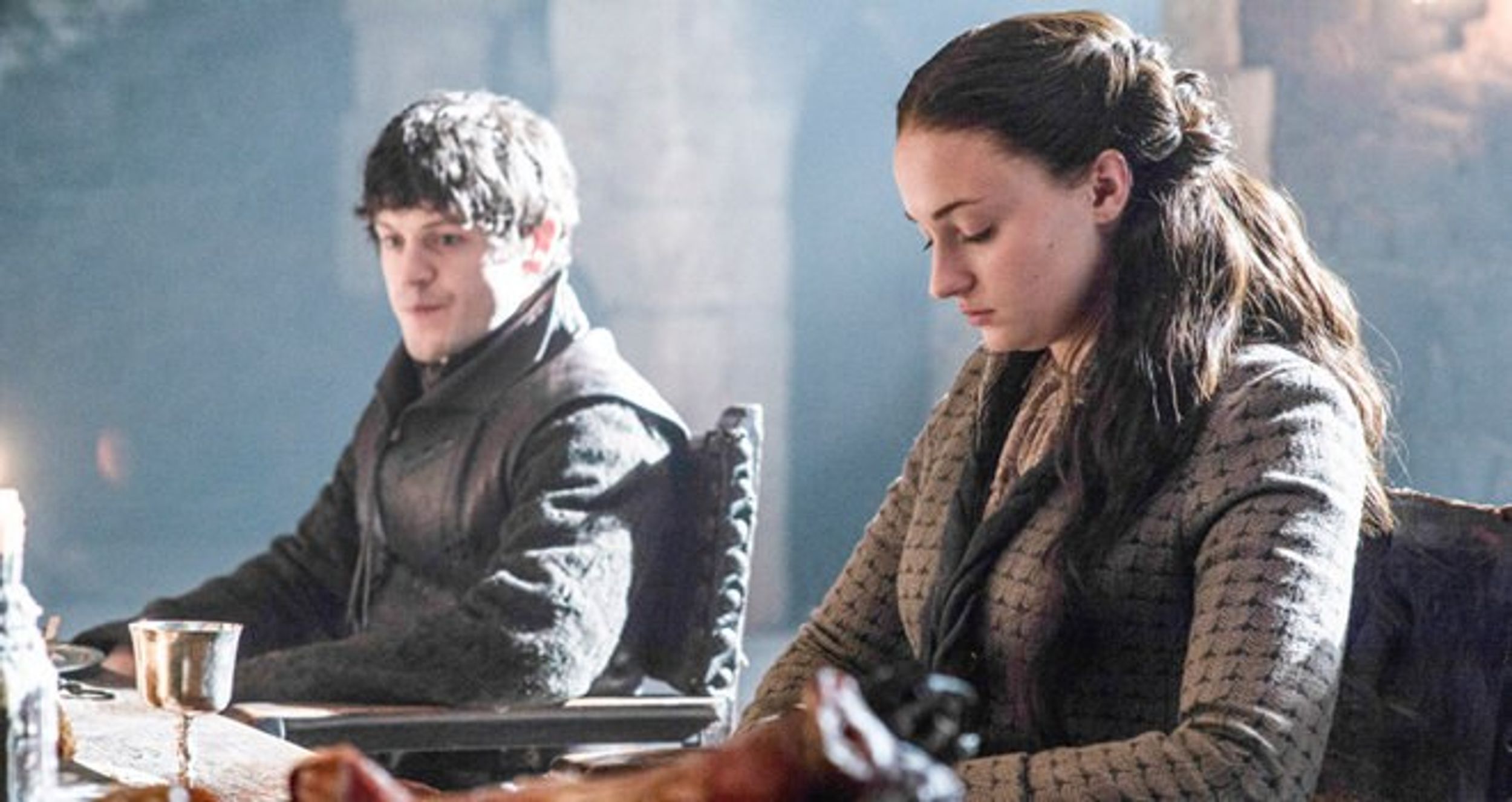 TRIGGER WARNING: Some of the dialogue from "Game of Thrones" or quotes from the letter addressing Brock Turner may have some triggering effects. This article deals with the issue of sexual assault and how it effects victims physically and emotionally.

Ramsay: "Our time together is about to come to an end. That's alright. You can't kill me. I'm part of you now."

This is the dialogue between Sansa Stark and Ramsay Bolton at the end of the ninth episode, which premiered on Sunday night.

While watching this exchange I got goosebumps from not only remembering all the horrific things that Ramsay has done to Sansa, but also because what Ramsay says reminds me of what Brock Turner's sexual assault victim described in her letter to her assailant.

Earlier, this month, news channels picked up on the story of a former Standford swimmer and student who sexually assaulted an unconscious woman outside of a party. Two passerbys on bike saw Turner and the woman and immediately pulled the assailant off. If another college rape case wasn't infuriating enough, Turner was only sentenced to six months in jail because his judge thought a longer sentence would have "a severe impact on him."

But what about the severe impact it has on the victim? Court documents were released to the public, and of those there is a letter penned by the victim explaining just how severely impacted she is.

The letter starts with:

"You don't know me, but you've been inside me, and that's why we are here today."

It continues through her account of what happened that night - going to the party with her sister, drinking, waking up on a gurney, taking a rape test, going home, eventually finding out from the news, not the authorities, about what happened to her that night, and not to mention the emotional and psychological toll these series of events has taken.

The letter starts to conclude with:

"He is a lifetime sex registrant. That doesn’t expire. Just like what he did to me doesn’t expire, doesn’t just go away after a set number of years. It stays with me, it’s part of my identity, it has forever changed the way I carry myself, the way I live the rest of my life."

"Game of Thrones" fan often witness unforeseen gory deaths and mutilations, but also sexual assault. In the past two seasons, since Sansa has been married to the sadistic Ramsay, viewers have seen a drastic change in her countenance. And with the events of the Turner case and this latest episode of "Game of Thrones" puts into perspective visually how deeply sexual assault victims are effected. Brock Turner's victim will always be known as that, his victim, and her broken memories, these past events, and the way she feels towards herself will last a long time. Similarly, Sansa will never be that young woman again who would give anything to be a princess. Now, she is a disillusioned woman playing the game, living with the memory of what has been done to her.

Caitlyn Morral
St Bonaventure University
4334
Wordpress
Odyssey recognizes that mental well-being is a huge component of physical wellness. Our mission this month is to bring about awareness & normality to conversations around mental health from our community. Let's recognize the common symptoms and encourage the help needed without judgement or prejudice. Life's a tough journey, we are here for you and want to hear from you.