Marco Asensio May Be Just What Real Madrid Needs
Odyssey

Marco Asensio May Be Just What Real Madrid Needs

Real Madrid found a gem in the young Spaniard 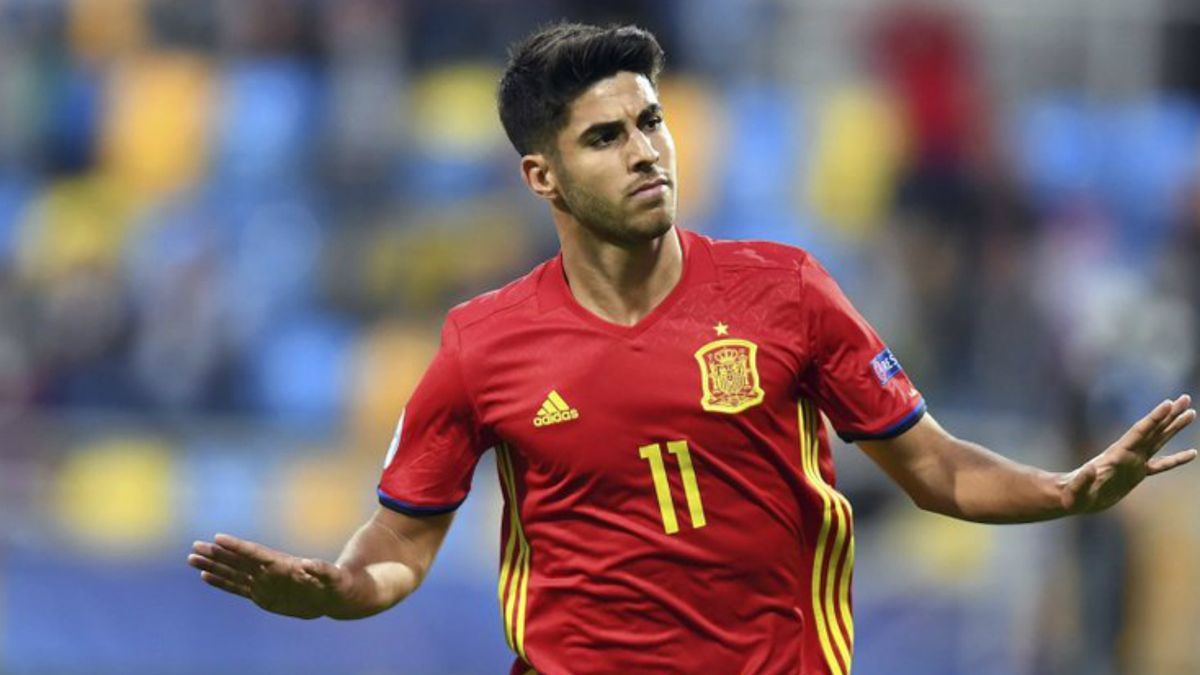 Born in Palma, Majorca, in the Balearic Islands, Marco Asensio stands tall as one of the brightest talents in Spain and the world. His recent performances for Real Madrid have catapulted the young Spaniard to be called onto the starting lineup of the club.

Having started his career professionally at Mallorca in 2013, Spanish giants FC Barcelona and Real Madrid were quickly attracted by Asensio's talent. It only took a year of scouting, and Real Madrid were convinced, winning over Barcelona, thus signing Marco for a fee of $4.6M early December.

Since then, Marco Asensio has become a reliable figure for Real Madrid and continues to prove his talent every match. Five goals are impressive enough, but five goals in five debuts are even more impressive.

With a lot of talent to show, Asensio has caught the eyes of every club in Europe, with Liverpool, Arsenal and others being interested to sign the Real Madrid man. Luckily, it's Madrid who owns the player. er selling Morata to Chelsea for a hefty fee, they were confident that the trio of Bale, Benzema and Ronaldo would be enough, but we're talking about Real Madrid here. Asensio will either be the super-sub or he might steal a spot from the BBC this season.

His speed, quick dribbles, and ability to score screamers have made some people compare the player to Cristiano Ronaldo. While Asensio can also fit the midfield role, he isn't that far off from having the talents that Ronaldo grew to possess. It goes to show, that like the Real Madrid "B" squad, there will be life after the Portuguese striker.

What has shocked the crowd the most is Asensio's lack of fear, the amount of composure and confidence that the young Spaniard has is almost unbelievable. Scoring against the likes of Sevilla, Juventus and twice against La Liga giants FC Barcelona is quite an achievement. Its traits like these that show a quality player when you see one.

His quick rise to stardom has also given him call-ups to the full side, already featuring in the under-19 side where they won the UEFA European Championship in 2015 and the under-21 side finishing as runner-ups against Germany in 2017. Most recently, he started against Italy in a 2-nil victory for the World Cup Qualifiers.

future is bright, being in one of the best Real Madrid sides and with Zinedine Zidane as his mentor, there's no doubt Marco can't become one of the greats.

Los Blancos have shown class and are currently the best team in the world. By reinforcing in young players and being smart on the transfer window, the squad oozes quality. Not only have they found a young gem, they possess a player who will lead the Real Madrid team as well as the Spanish national team. It's another era of greatness for Madrid and they're enjoying every moment of it.

Emmaline B
The Narrative
95378
https://unsplash.com/photos/O0T1SIgHAfM