From Most Valued To Damage Goods
Odyssey

From Most Valued To Damage Goods

The Collapse Of Derrick Rose 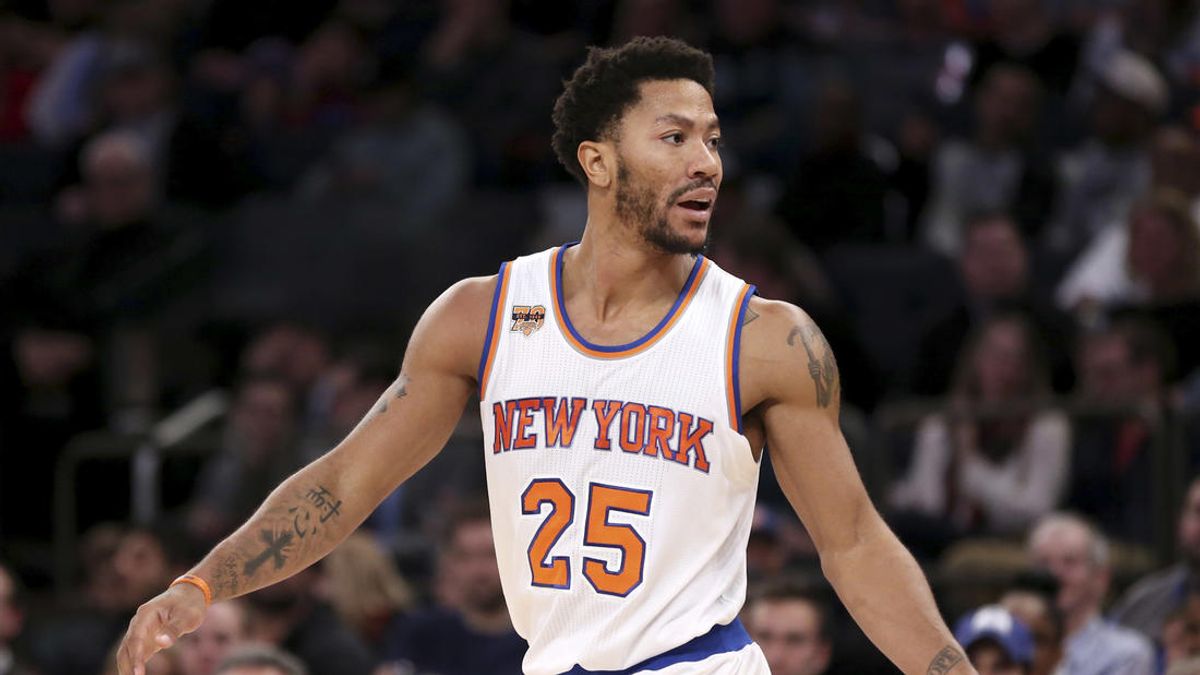 In 2011, a 24-year-old Derrick Rose stood at a press conference in Lincolnshire, Illinois as he was named the youngest NBA MVP in history as a member of his hometown team. Today, Rose is sitting at home recovering from another knee surgery a couple months before officially becoming a free agent. Jay Williams, Greg Oden, Brandon Roy, and now Rose joins that list of great players that had their career derailed by injuries.

In 2008, Rose was selected as the top overall pick in the draft by the Chicago Bulls, and made an immediate impact by winning Rookie of the Year and helped his team qualify for the playoffs. In his first ever playoff game, he tied a rookie record with 36 points in a playoff game, a record that only Kareem-Abdul Jabbar accomplished. Although they were eliminated, Rose put the world on notice that he was a legitimate star.

Two seasons later, the Bulls made some drastic changes by hiring Tom Thibodeau, signed All-Star Carlos Boozer, three-point shooter Kyle Korver, and they quickly became a powerhouse. The 2010-2011 Bulls would win an NBA best 62 games and Rose averaged over 25 points, was named an NBA All-Star for a second time, and was named MVP. However, the Bulls incredible season ended as they lost in the Conference Finals to the Miami Heat.

That season turned out to be the last season we would ever see of the superstar Derrick Rose.

In the 2011-2012 season, Rose had a bit of an injury bug. He dealt with wrist and ankle injuries that forced him to miss over 40 games, but he was ready when the playoffs started. However, in Game one of the Eastern Conference Quarterfinals, Rose tore his left ACL and missed the rest of the playoffs, and the entire 2012-2013 season.

The following season, Rose returned after missing over 16 months, but the return was short lived. In only his 10th game, he tore his meniscus in his right knee, and missed the rest of the season. In the 10 games, Rose struggled, averaging only 15 points on 35 percent shooting according to Basketball-Reference.

More knee problems struck again in 2015 including another meniscus tear in his right knee that resulted in him sitting out over 30 games. This time he did return to finish the season and play in the playoffs for the first time since 2012. His struggles continued averaging 17 points, just under five assists, and 40 percent shooting.

In each of the next two seasons, Rose was healthy enough to play over 60 games for the first time since his MVP season, but he was unsuccessful to help his team make the playoffs. And this season, with the New York Knicks, he tore his meniscus in his left knee, which was his third season ending knee injury.

Four knee surgeries in a span of five years have forced Rose to miss over 200 games and have hindered what could’ve been a great story and Hall of Fame career. A guy who grew up in the dangerous streets of Chicago, to playing for the Chicago Bulls and displaying an ability that the NBA has never seen in a point guard. A healthy Rose and the landscape of today’s Eastern Conference could’ve possibly been different.

Although Rose can still produce, it’s uncertain if his body can sustain a grueling 82-game season and postseason. As of today, the former MVP and All-Star, is now considered damaged goods.