From The Girl Who Lives To Appease Others

From The Girl Who Lives To Appease Others

You need to take the time to make yourself happy as well as others. 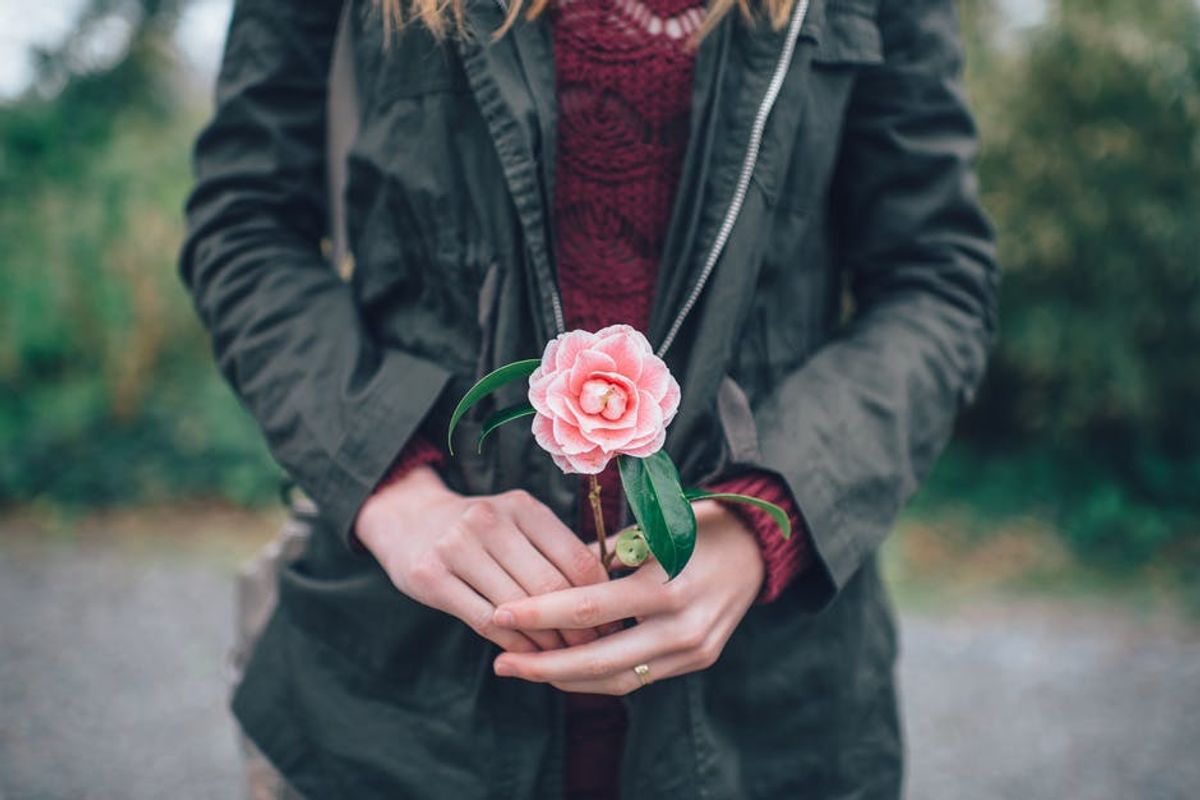 Sometimes it is hard to discern what lessons life is trying to throw at you. It makes some of us sit down and say, “Okay, God, I have no idea what you're trying to tell me this time.”

I've realized that I need to stop caring about what other people think of me. Whether it is my actions or opinions.

And I've noticed that it's not strangers’ thoughts of me that I care about- their opinions I don't have a problem with.

It's the opinions of people in my life, people important to me, that I care about.

Initially, that doesn't sound like a bad thing. And it isn't most of the time. Usually, they help you realize something you might be blind to. Help you solve an issue you can't solve. Lead you to a better path. Again, most of the time, it's not a bad thing for people close to you to have an opinion on your actions. They know you.

But it gets bad when it starts to control what you do. And you might not realize that is what's happening until it's almost or already too late. When you stop what you enjoy because others think it's weird. If you change your thought, action or plan halfway through just to appease the others involved because that way everything will move more seamlessly.

Anything to avoid an ugly confrontation.

It's not like myself or anyone else who feels like they act in order to appease others is always right and never wrong. I know I can be wrong in situations. I've felt and acknowledged it, often with the help of friends or family pointing it out. And I’ll know they're right because, from the beginning of whatever thought or action I was partaking in, I felt like it wasn't completely right. Maybe I felt hesitant or uneasy. Questioned it a bit.

It isn't unusual for the thoughts you care about to be the ones that are from your friends or family. These people know you better than anyone else, have seen you grow and have grown with you. It makes sense to want to please people close to you and makes sense for them to have feelings of concern over what you do sometimes. Occasionally, that desire to change what you do or think to make those around you happy becomes instinctual.

But maybe after years of being the type to change or appease, we become that person. The one who fixes to make everything work well. And those around us get used to that. And suddenly, later on, when you make your own choices and decide that you're not going to change your mind because finally, things feel truly right, people think you're making a mistake. Because for once, you're not changing your mind.

Don't always doubt yourself. It's okay to appease situations and it's okay to try to please others, but it needs a balance. You need to take the time to make yourself happy as well as others. Otherwise, you'll lead a life that brings joy to those around you and end up leaving yourself feeling empty and in the end, that is what you want to avoid.