If Your Friends Hate Your Significant Other, It’s For Good Reason

If Your Friends Hate Your Significant Other, It’s For Good Reason

Your friends care about you. 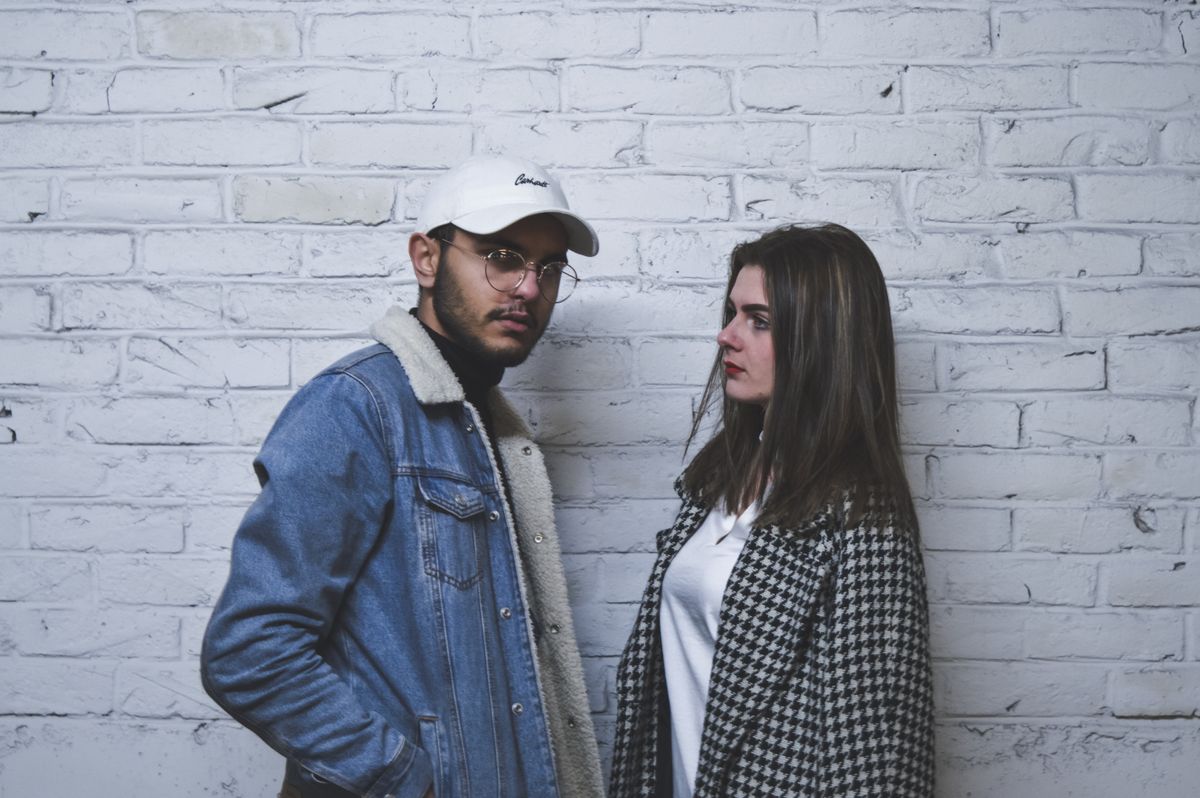 I’ve seen it time and time again: One of my friends will be overflowing with giddiness and excitement as they introduce me to their new boyfriend or girlfriend. I’ll smile, shake his or her hand, and for the rest of the night observe them treat my friend like absolute garbage right in front of my face.

It makes my blood boil. But, I grit my teeth, choke the anger down, and pretend to be friendly for the sake of keeping things civil.

At the end of the night, I’ll give them a ride. I put the car in park, look at them, and say, “I don’t like *insert significant other’s name here*.”

They’re shocked. Even more so, they’re angry. How could I not like *insert significant other’s name here*!?

“I thought you were my friend,” they'll tell me.

I am your friend. That’s exactly why I told you.

New relationships are exciting. I, as your friend, want nothing more than to love and support you through your newfound excitement. On the flip side, it is my responsibility as your friend to look out for you. If someone isn’t treating you the way you deserve to be treated, I’m going to speak up. And if you’ve surrounded yourself with the right people, they’ll speak up, too.

When we enter a relationship, we tend to focus on so many of the positive aspects that we tend to overlook the negatives. These negatives can be dangerous if we don’t notice them.

Because your friends are outside the relationship, they are able to notice the negative warning signs more clearly than you are. Like it or not, you have rose colored glasses on when you're with your significant other. Let your friends help you take them off if they see something that you don't see.

You’re so caught up in the way he opened the car door for you that you didn’t think twice that he told you your new top is ugly. She bought you your favorite candy as a surprise gift, but she turned right back around and demanded you cancel your plans with your friends because she wants to hang out with you more.

No, his quickness to anger or her overprotectiveness are not just “quirks”. If clearly abusive behavior is just “the way they are”, you need to hightail it on out of there. There is nothing but bad stuff waiting for you at the end of that road.

Let your friends help you take off your rose colored glasses for one minute and look for the previously hidden red flags. Is she “just teasing”, or is she being hurtful? Was he “just tired”, or did he lash out at you? Did they “just have a bad day”, or are they treating you like their free therapist?

Your friends know you and they love you. If they hate your significant other, it's for a reason.

10 Signs You're Settling For Less Than You Deserve