4 Your Eyez Only
Odyssey 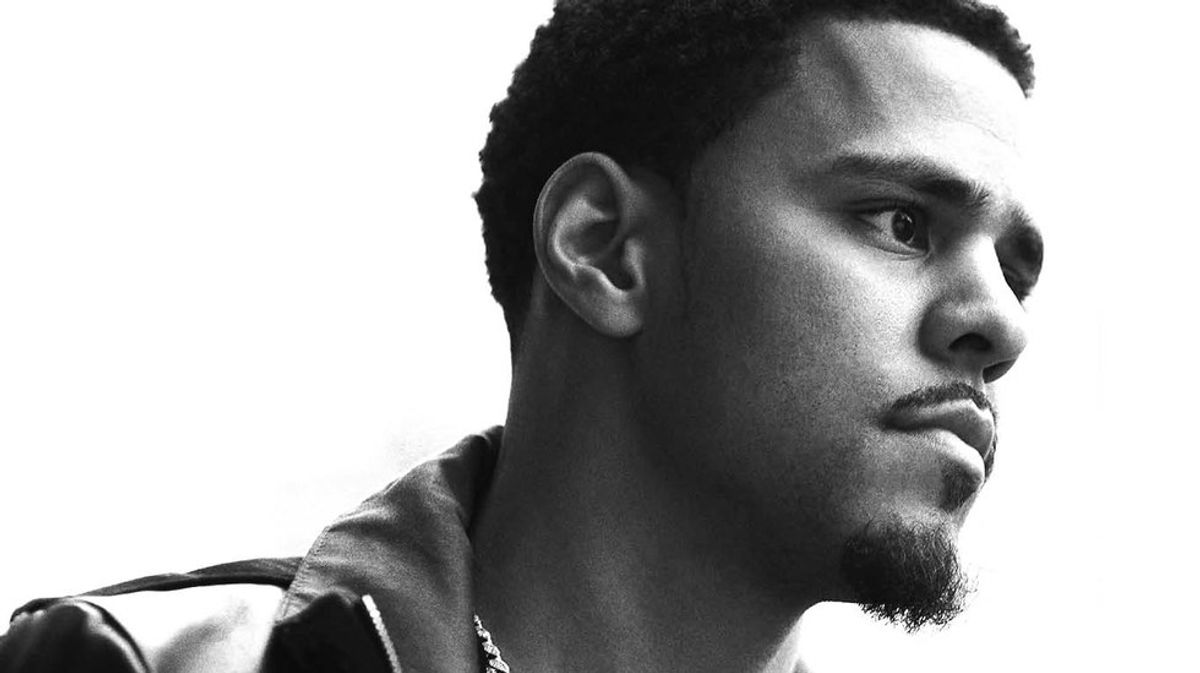 4 Your Eyez Only, J. Cole's fourth studio album. An album I can truly say was and is beautiful, from top to bottom. A definite ear grasping, emphatic album of 2016, that will leave listeners wanting to know more of the story.

Now before we dive into the album, I would like to go through somewhat of a background of how these events came to be. Now two years prior, Cole released an album by the name of "2014 Forest Hills Drive." An album that went double platinum with no features, a feat that many have not accomplished. Being once again non-traditional, Cole announced his album "4 Your Eyez Only," a week before it's actual release. Cole put out a 40-minute documentary entitled "Eyez," going to Electric Lady Studios to record some of the album, most of his recording was done in North Carolina though.

The project starts off with the song "For Whom The Bell Tolls," you easily get a peek inside Cole's soul. With him saying such things as "I see the rain pouring down." The opener foreshadows listeners for what is to come. Cole had a verse in DJ Khaled's "Jermaine's Interlude" saying that he had thoughts of retirement. Well in the beginning of this album, he has thoughts of even caring to live.

Now going on to the smooth transition of the second track, "Immortal." This has an idea that it would be a single. From the beat to Cole's versatile lyrics, I know this will be a banger that fans all around will have on repeat.

"Deja Vu," the song has the same beat as Bryson Tiller's "Exchange," but both songs have an entirely different message and emotion to them. The song to me is about Cole finding his love, aka his wife. In the song he meets this girl, and over time they fall in love.

For the song "Ville Mentality," It talks about the inner city life. Living life in Fayetteville, NC, he deals with drugs and getting tangled in violence within the community. A very smooth sound, but at the same time very deep.

"She's Mine Pt. 1" is one of those songs where you don't bounce your head to, but a song where you really dive into the soul of the music. Part one of this song is clearly about his wife, and it is such a beautiful thing from him. You can see that he loves his wife dearly, definitely a different sound from Cole, but at the same time remains original.

The song "Change" is talking mostly about his friend who has passed away. It goes deeply in the lives of blacks. As far as police brutality and the overall black experience, he goes into that.

The next song on the album is one where the lyrics will be undermined due to the beat, this song is "Neighbors." This song for me is really deep, and most won't fully get it. Cole seems frustrated with racial stereotypes. From this song it seems that he has neighbors who think he's "selling dope," because he is black. A great song to bounce your head to, but listen to what he is saying.

"Foldin Clothes," a song that I personally did not get when I first took a listen. then it connected. The song is an ode to his wife, Melissa Holt, who had a baby, so why should he care to do the simple things? doing something as simple as folding clothes, can make life a lot easier, another great listen.

"She's Mine Pt. 2" is about his daughter this time around. Cole says he doesn't want to die anymore, saying he appreciates life. He appreciates what god has done for him, giving him his first baby girl, changing his life forever.

Now the final song "4 Your Eyez Only" completely reevaluates the whole album's message. Going through the album I wondered, "man I never knew Cole was in the streets like that." When in reality he wasn't, you find out that the whole album is about his friend who died, so it is his story. The album is a direct correlation to Cole's life as well, but he got out of the city, while his friend didn't.

The album is something beautiful, and I have had a hard time putting my thoughts on paper. But I ask you all who is reading this, to listen to the album, it is great, what is your thoughts?